Circuses are all fun until you realize that they’re keeping the animals caged. Every animal should roam free – they deserve to live a life outside a cage. A recent video from a Brazilian animal sanctuary shows just how important nature is to caged animals.

Called Rancho dos Gnomos, the sanctuary focuses on rehabilitating exotic animals. The professional staff cares for the animals deeply, especially those wild in nature such as lions. Their latest case was a lion rescued from a circus who spent all his life caged. 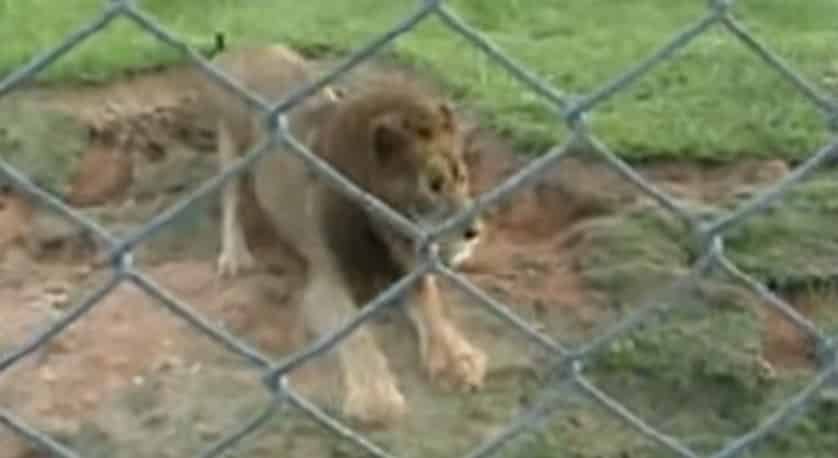 The Feeling of Grass for the First Time

Will the lion never experienced normal life. Once rescued from the circus, it was expected for him to take some time getting used to new environments. The trained team was overjoyed when he saw how happy he was feeling grass and dirt for the first time.

The poor lion rubbed dirt and grass on his paws and fur and he felt quite happy. After 13 years spent in prison, he was finally free and showing it. The video dates back to 2006, but has only resurfaced online lately. Will died a free lion in 2011, but we feel it’s reassuring that he spent a part of his life outside of a cage.

Kudos to Rancho dos Gnomos for that.