When a young man found this tiny tabby kitten in a box by the trash bin, he picked up the little one and immediately took the kitten to her new home, with him.

It was a peaceful first night sleeping in a comfy bed. 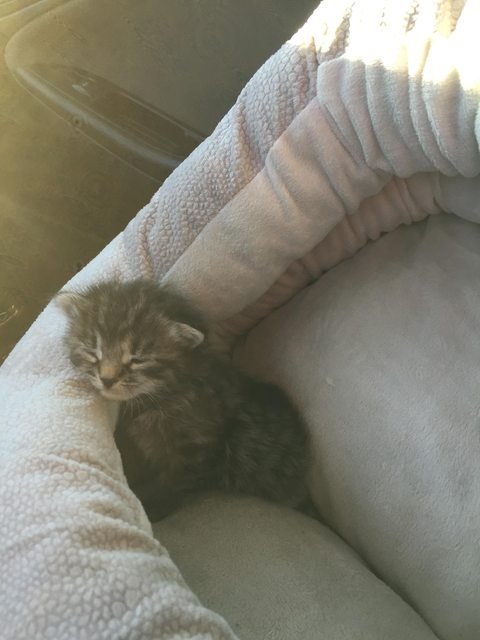 “Last night as I was heading home from work I found this little one by the trash bin in a box. I tried looking around, but the nearest residential area is a couple of blocks away. I spoke with my girlfriend and we want to keep her,” Christian Felix shares the story on Reddit.

They had never taken care of a kitten young so they were learning from scratch. They brought her to the vet for a check-up. 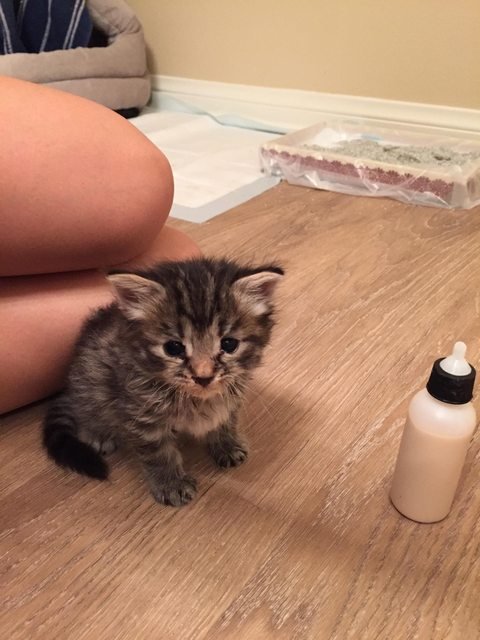 The kitten was declared healthy enough and it was determined that the fur-baby about three weeks old.

It’s been a lot of work caring for the kitten around the clock. “But it’s worth it,” said the young man.

“She has been eating progressively more, and tries to control the bottle. Very surprised she uses the litter box on her own.” 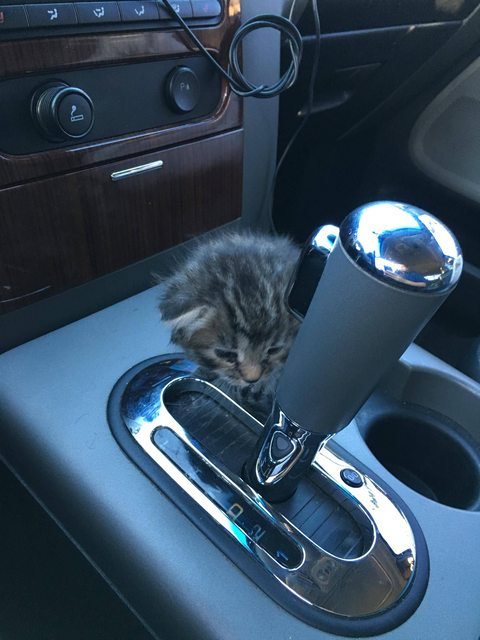 It’s been a week since the rescue. She was very under-nourished when he found her. Now, she is doing much better.