In the animal world, moms can reject their young ones for no particular reason. It may look and sound cruel to you, but that’s how the animal world works. The great news is that sometimes these rejects are given a chance by Good Samaritans who nurse them back to health and grow them into the animals they deserve to be. 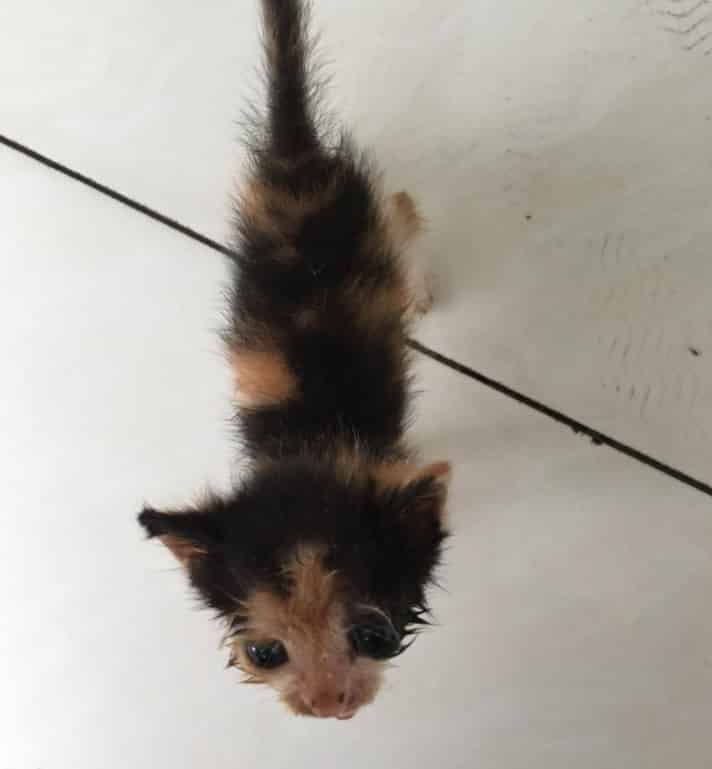 This tiny kitten is called Sansa, and just like many others, it was rejected by his mom. A scrawny kitten left outside to die, she was picked up by a kind-hearted man. She was literally skin-and-bones when he found her, so the first thing the man did was to give the tiny kitten a lot of food. 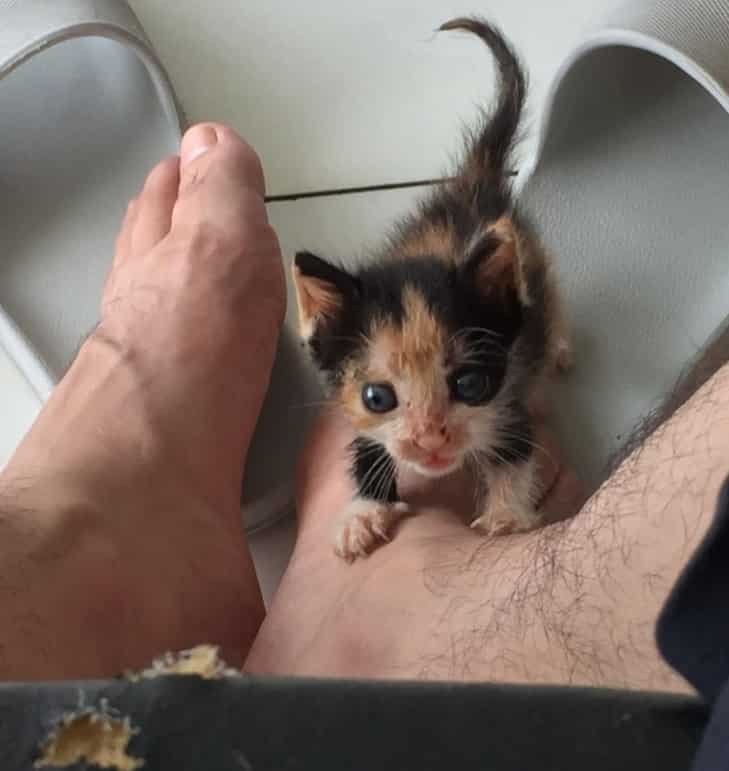 Of course, she ate it all up and continued nursing the poor kitty back to health in the coming days. At first, Sansa couldn’t even walk and just wanted to cuddle. 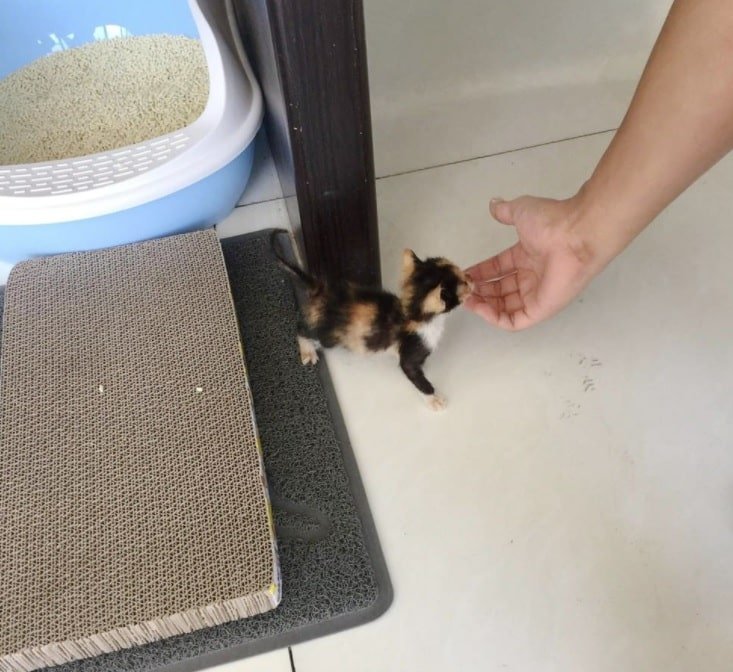 After a few days, her character began to emerge. Sansa was getting stronger by the day and thanks to her dad, Alan, she was blossoming into a beautiful cat. 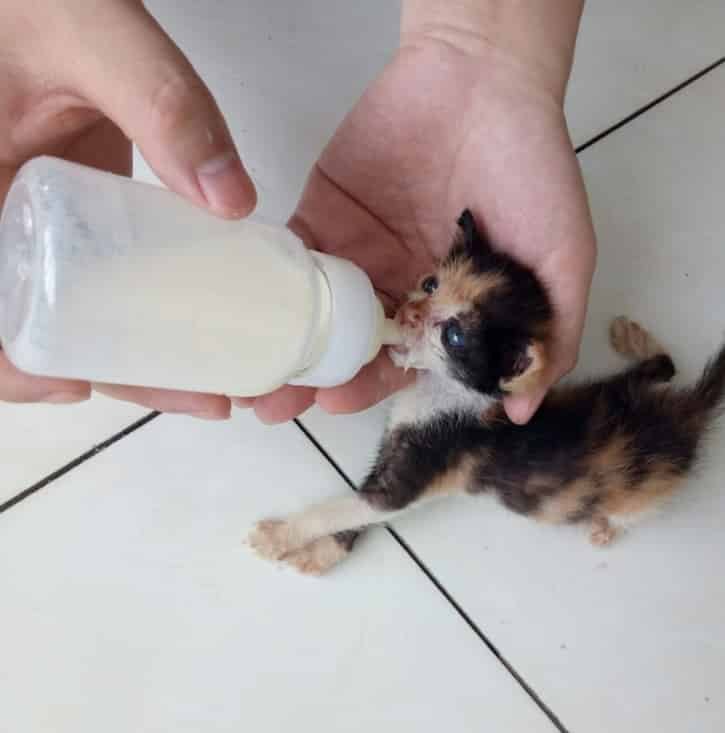 Alan knew that she needed a lot of love and attention in the beginning and he made sure Sansa got it. A few years later, she grew into a beautiful cat, and we couldn’t be happier that things turned out for the best. 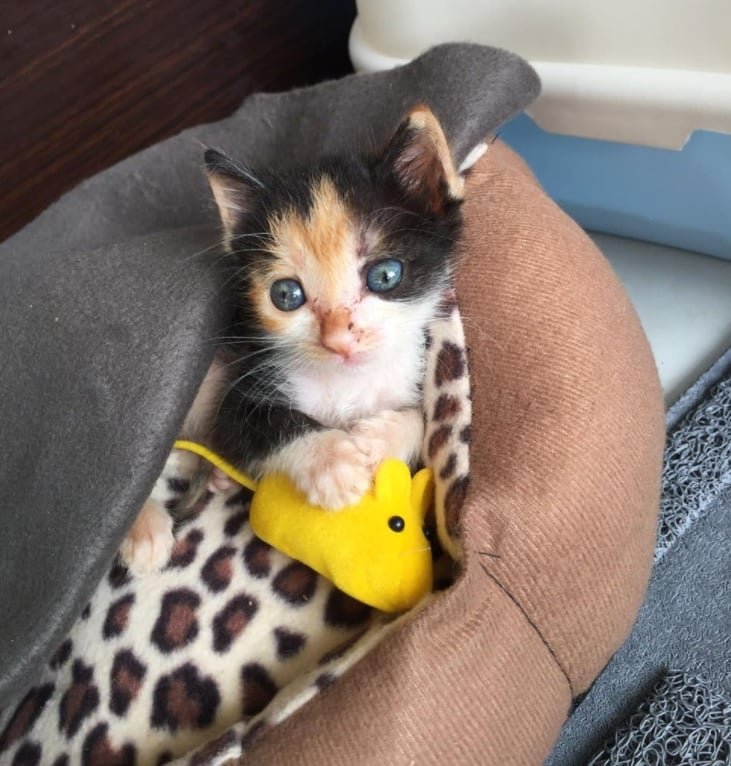 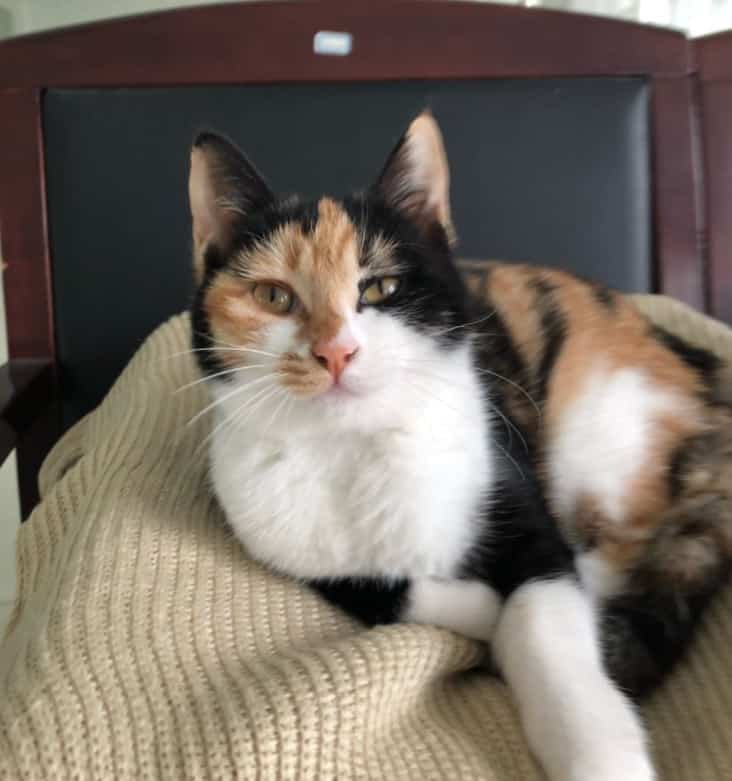