It’s not unusual to see a cat model these days with Instagram and TikTok being so popular. But, finding a cat model that actually gets paid big money is unusual. Take a look at Mao Mao – isn’t she cute? The two-year old British shorthair comes from Jiangbei, and gets 3-4 monthly auto show appearances. Since they’re obligated to pay her (or her owner if you want to be more specific), Mao Mao ends up earning between $750 and $1,000 per show. That’s up to $4,000 per month! 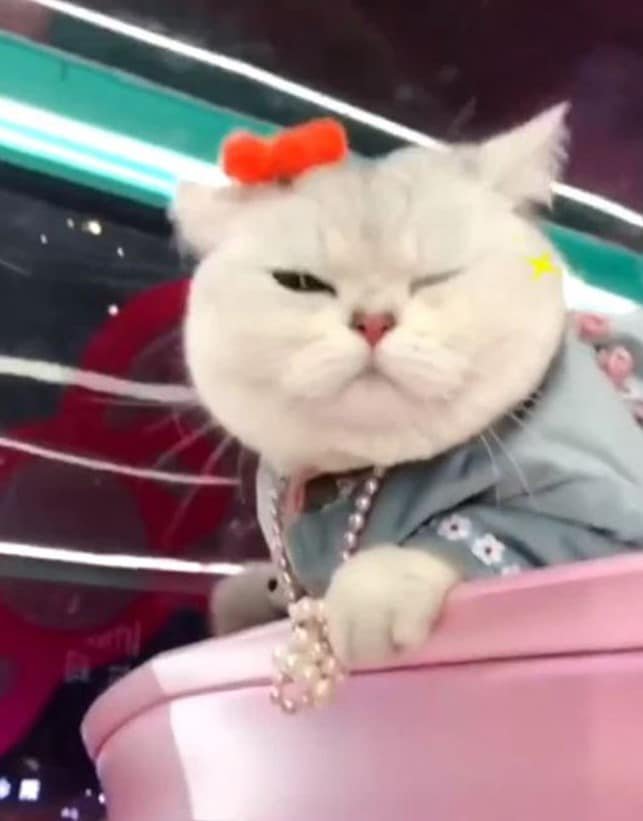 The owned doesn’t just take the money and run. Mao Mao is living the high life like she deserves, with a few huge beds, five scratch posts, and three cars. Her life is as lavish as it gets. When the cat’s owner got her, he didn’t plan for her to be a model. However, he got the inspiration from an auto show when everyone ended snapping pics of Mao Mao, and the rest, as they say, is history. 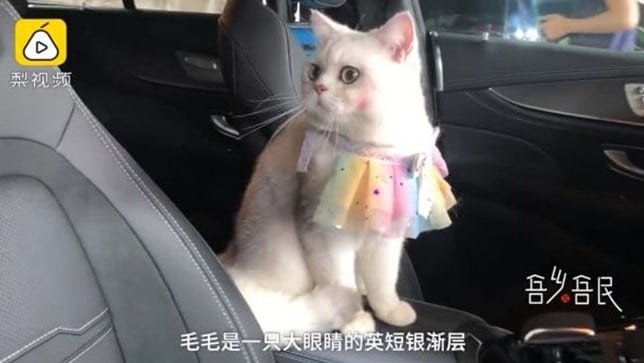 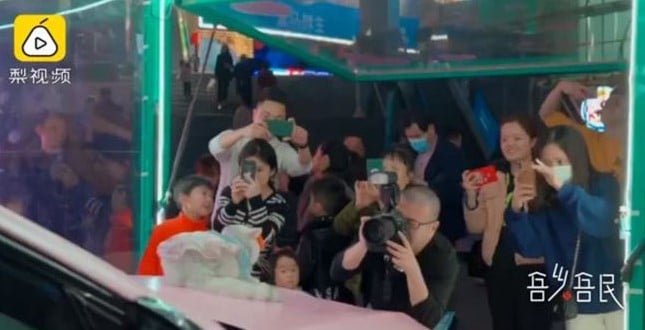