Cats are smarter than we think. They can do anything when they set their mind on it. They can apparently take pictures with our mobile devices too, as one owner recently learned. 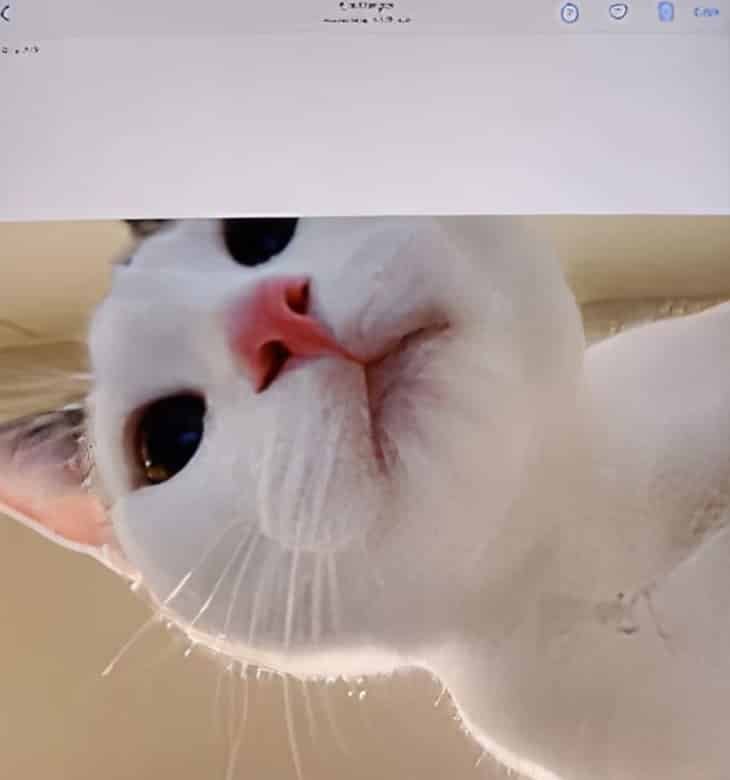 Who knew that cats are such tech buffs? A Chinese woman recently shared her experience online after leaving her iPad unattended for a while. She lives with two rescue cats so you know she’s got her hands full. After a few hours, she needed her iPad again and noticed that the screen was full of cat hair. It’s a normal sight so he just brushed the hairs off and unlocked her device. 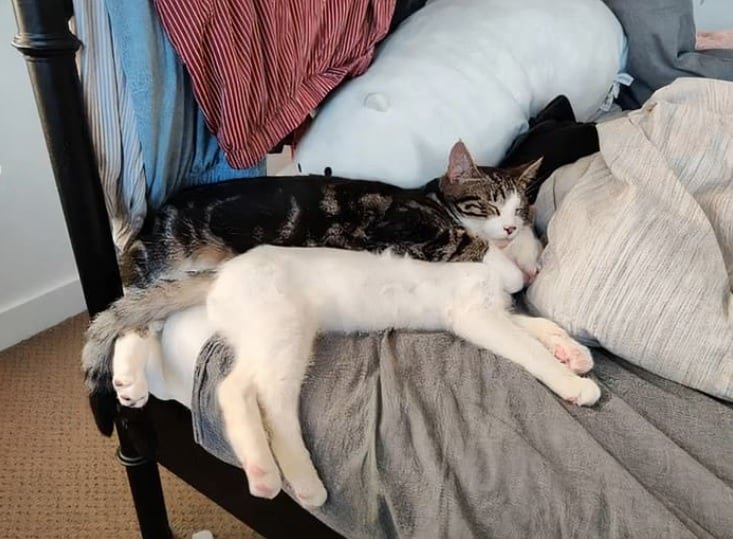 And then a surprise. The Photos app opened up and there was a bunch of selfies taken by one of her cats. The cat probably opened the camera app by mistake, and then saw herself on the screen. She tapped and unknowingly took pictures of a good grooming section. There were a few dozen pics, so she obviously didn’t think about space. 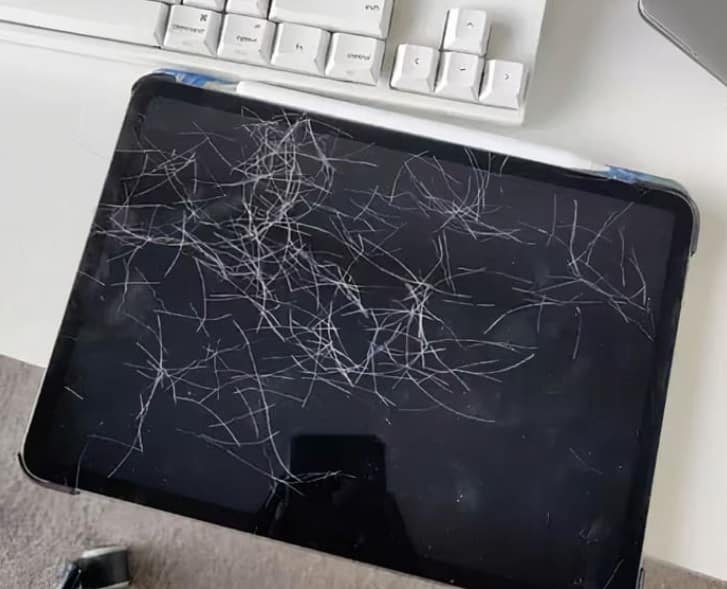 Of course, the owner shared the pics online and the story went viral instantly. It’s another proof that cats are smarter than we think. We’re eager to see what happens when they learn how to surf the web. 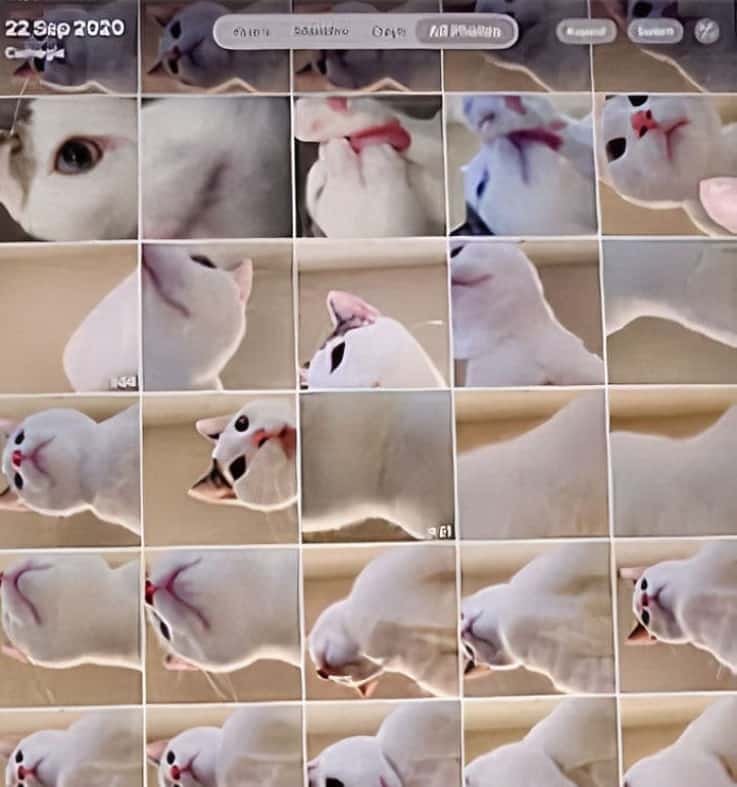 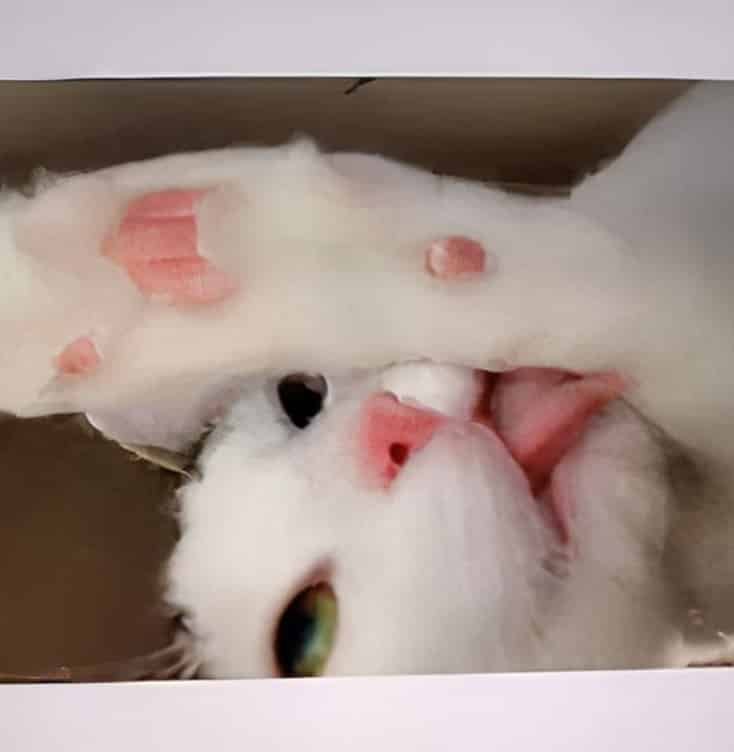