Cats or animals in general never brush their teeth. Unlike us, their teeth don’t rot that way, so they don’t need to brush. Of course, they’re free to do so if they please. While most cats find the concept strange, a 2-year old tabby named Achilles doesn’t mind doing it in the morning. 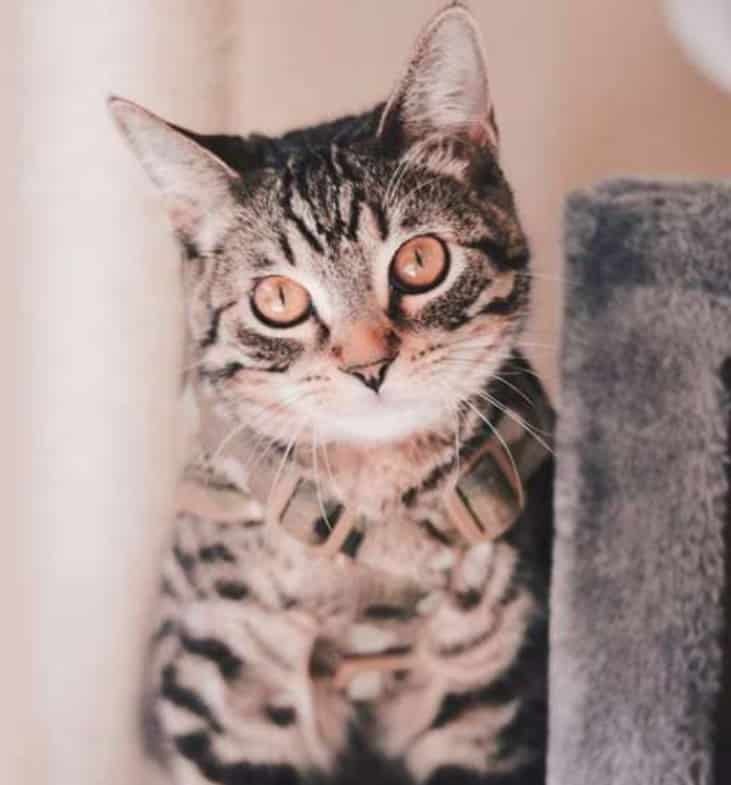 His mom, artist Stephanie Isidro, says that he picked it up from her a year ago. Achilles loves imitating her, always observing her daily habits. He probably seen her brush her teeth in the morning and now, he wakes up at 5 AM and follows her into the bathroom. He loves watching her brush her teeth and do her daily chores. 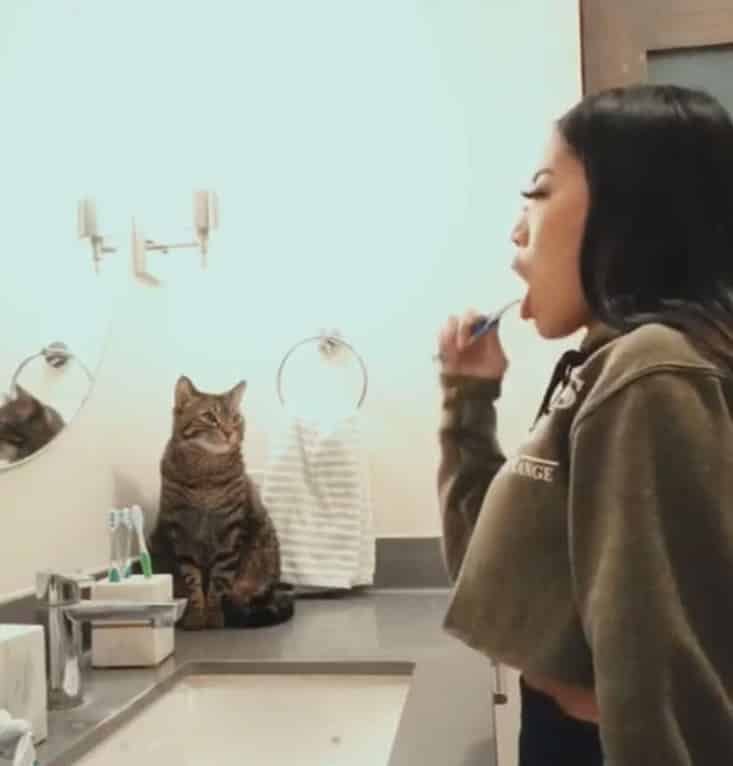 One day, Stephanie’s sister came over for a few days. She put her toothbrush in the cup, and the next morning, Achilles mimicked Stephanie’s brushing. It wasn’t perfect, but it was obvious what he was doing. She says that he was always intelligent, but couldn’t imagine him brushing his teeth. 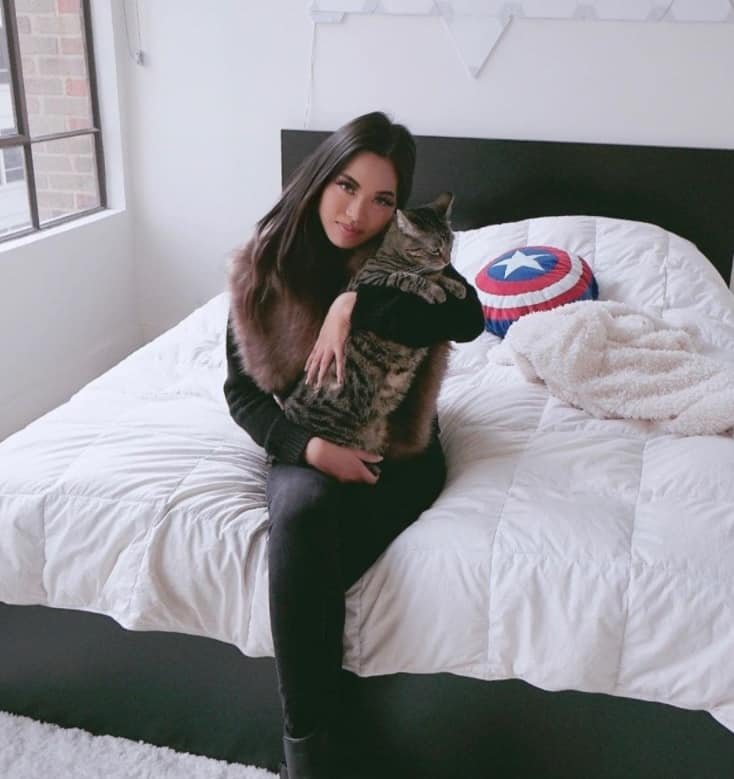 What a cat, right? That’s another point for cat intelligence and proof that they’re smarter than everyone thinks.