Wanna see a video that’ll make your day? It stars a big cat and involves an inconspicuous camera that’s been put there to see what animals do. However, a snow leopard from a Hertfordshire zoo spotted it, and instead of destroying it like they usually do in nature, it decided to make the most out of the camera. 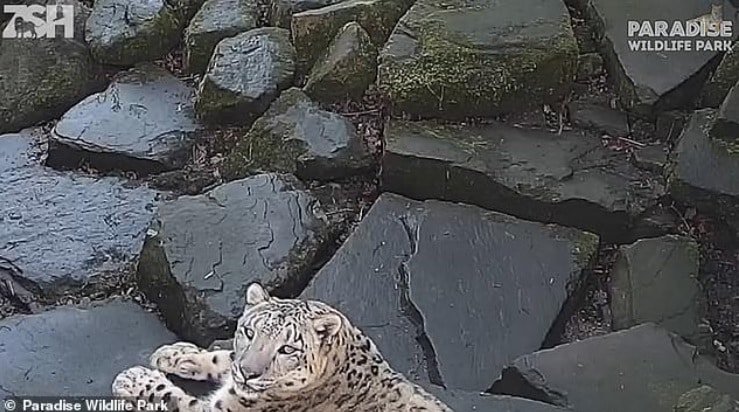 The female snow leopard called Jessie can first be seen lying around on rocks in its enclosure, just chillin’. At one point, she spots the camera and that’s where the fun begins.

As soon as she noticed the light on the motion sensor camera, Jessie lost it. She was spooked and went into a frenzy, not sure what she saw. What we don’t know is that she actually isn’t spooked at all. She went crazy just because she’s not ready for the objective. 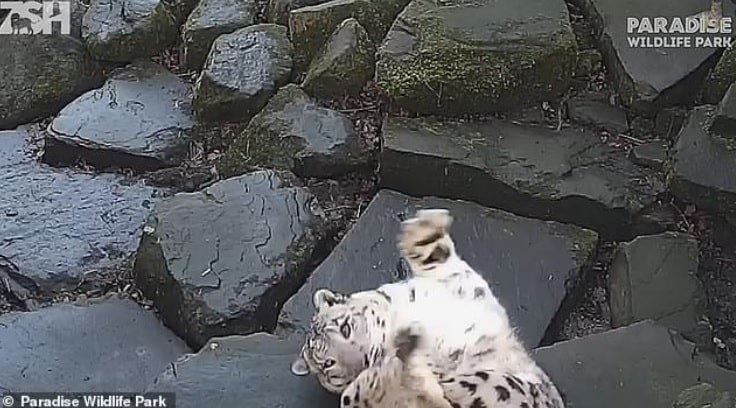 Once she gets a hold of herself, she becomes a true star. The video was posted on the zoo’s Facebook page and went viral with over 1.5 million views. 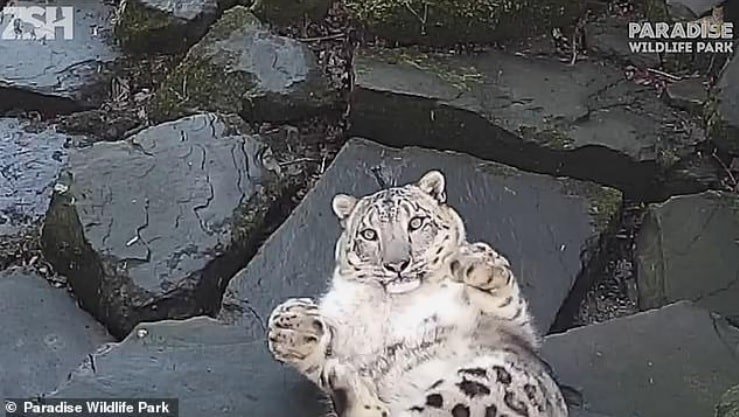 It shows the cute snow leopard posing for the camera with a surprised look after going into a frenzy moments earlier.

You can watch the video here – we’re sure it’ll make your day!