Take a look at this beaut. Her name is One Speed Terri and he lives in a club in Florida. No, we’re not kidding – he’s the club’s main attraction, and her story is as random as it gets. One Speed Terri casually walked into the Mosey’s Downtown club one day following some people. They had no idea where the cat came from, but he seemed to like the vibes there. Days passed by and he didn’t want to leave. Then weeks went by, then months…the cat was always there. 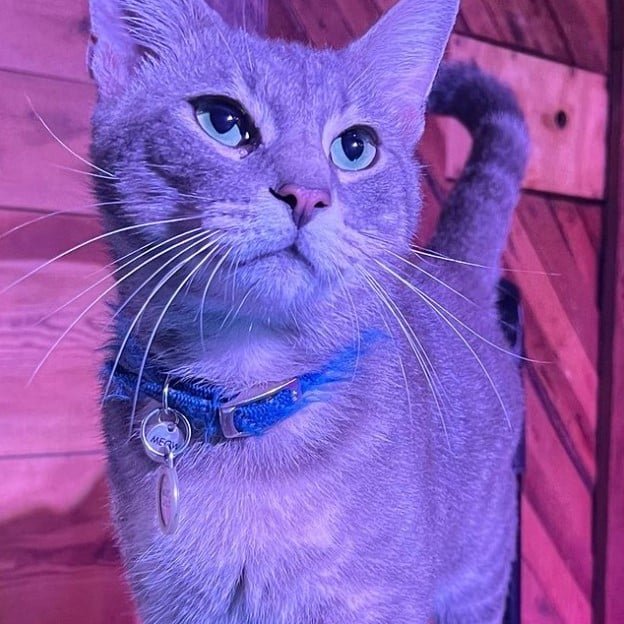 Bit by bit, the owner, Judd, and staff liked the idea of having another colleague. He kind of became a celebrity and nearby shop owners came in every day petting One Speed Terri. In just a short time, the pub became the most popular location on the spot. 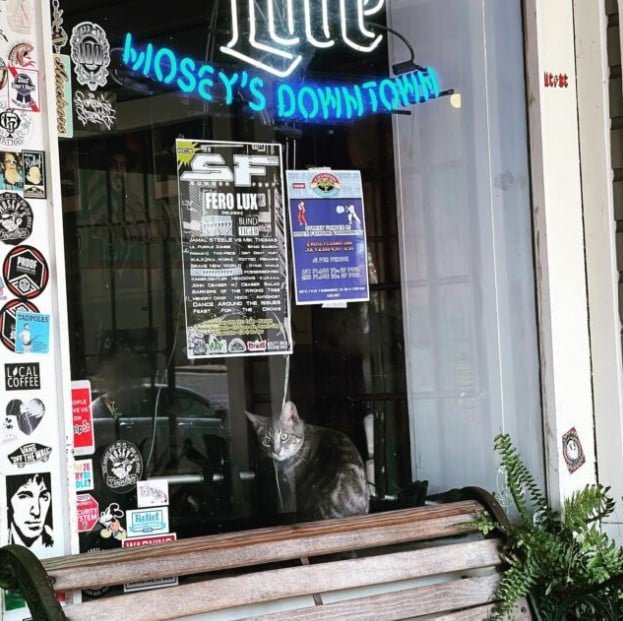 No one minded the extra attention, and neither did Terri. The staff even made her a special house to sleep in. What’s her favorite thing? The tabby likes to keep chairs warm for others and he loves getting pets and posing for photos. This story made the national news, so the pub’s expecting even more customers nowadays. It’s all thanks to one cat, and we love the fact it found such a great and loving home. 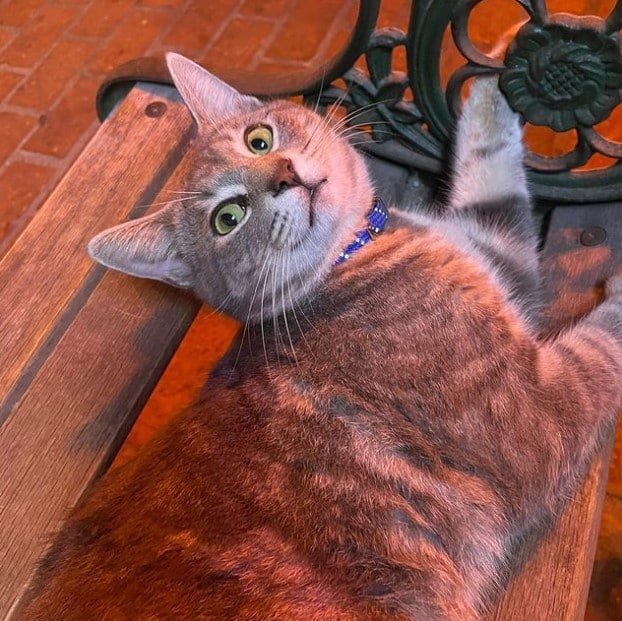 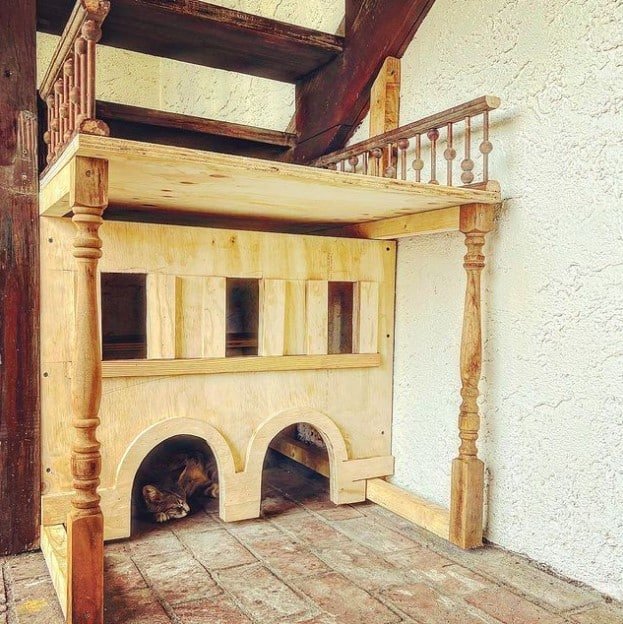 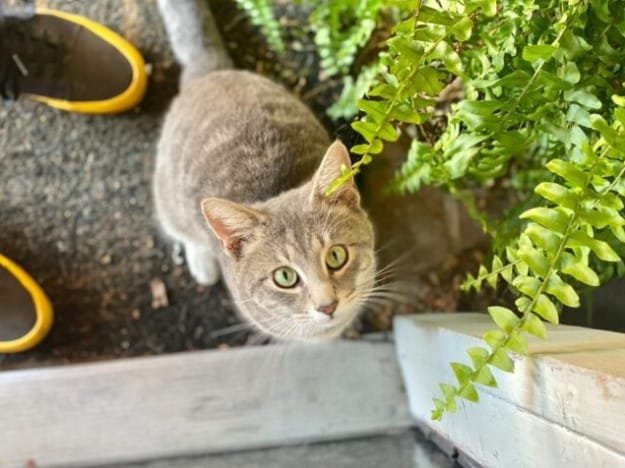 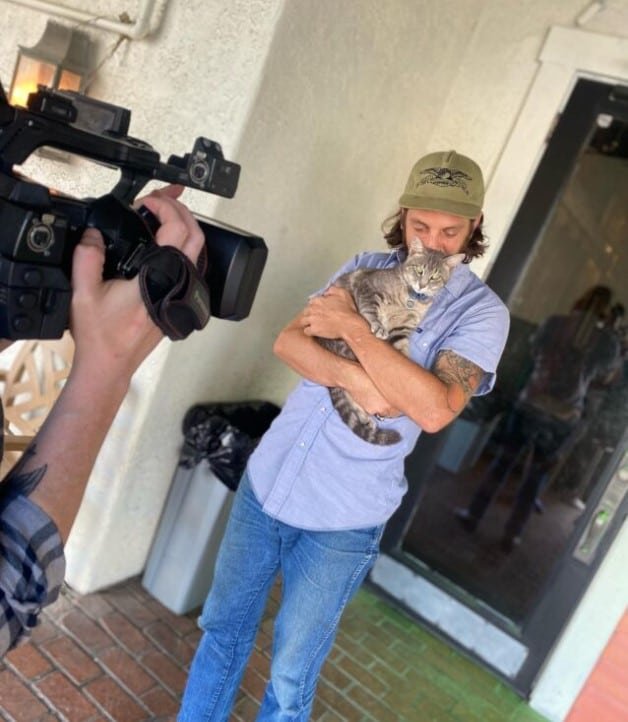