Who says cats aren’t sweet and caring? While they’re mostly observed as cold and heartless, the truth is very different. Just take a look at Emma Patricia’s pets. She has four cats and a dog, and they all seem to get along so well. Two of the cats, Norman and Noah, have a very special relationship. 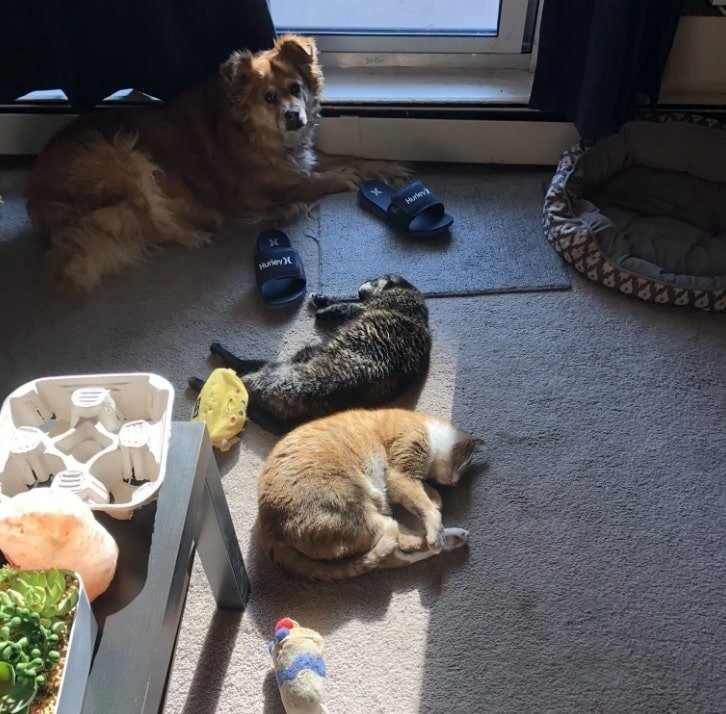 Saved from a Riverbed

Emma’s sister found Noah as a kitty stranded on a riverbed while she was canoeing. He meowed in distress and she couldn’t live him like that. As soon as he met Norman back home, they became instant best buds. 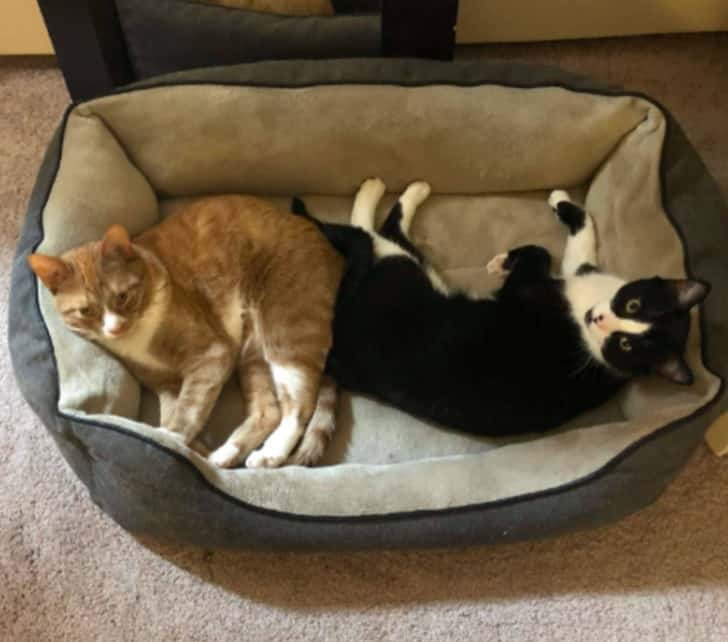 The two have been very close since they first met. Norman thinks of Noah as his brother, and they never spend a minute apart. One morning, Emma was having breakfast when a sudden storm rolled through the town. Noah and Normal were playing nearby, and a minute after, Norman could be seen comforting the scared Noah while they were watching the rain pour through a window. 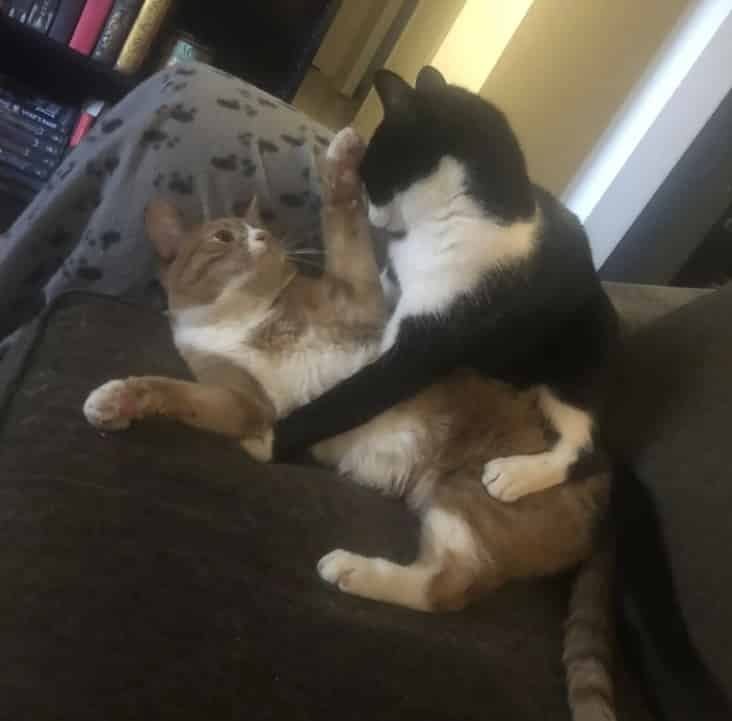 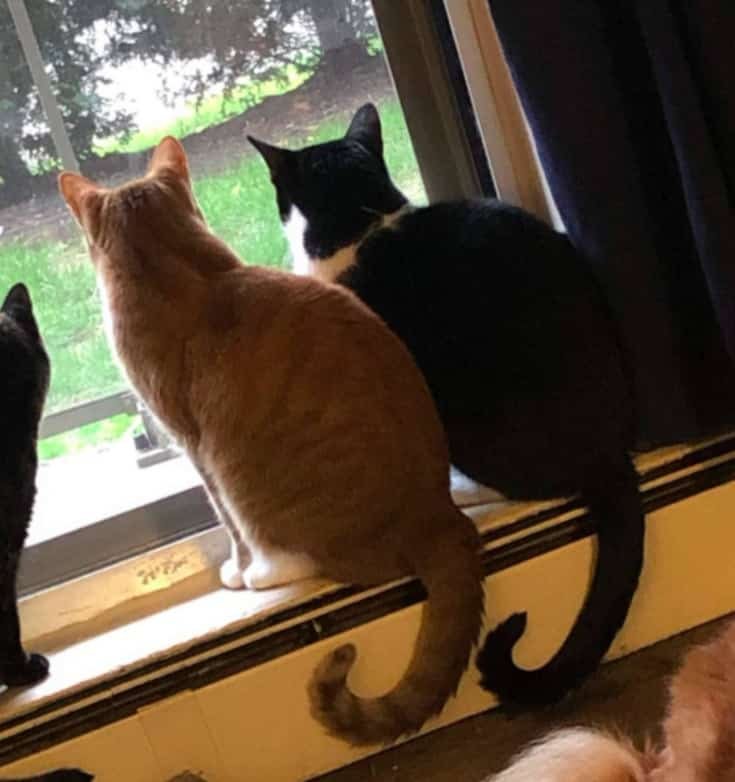 He cuddled with his brother and put an arm around him. It was obvious that Noah was scared, but he had his big bro watching over him. Emma took a pic of the bros and shared it online, and, as expected, it quickly went viral. 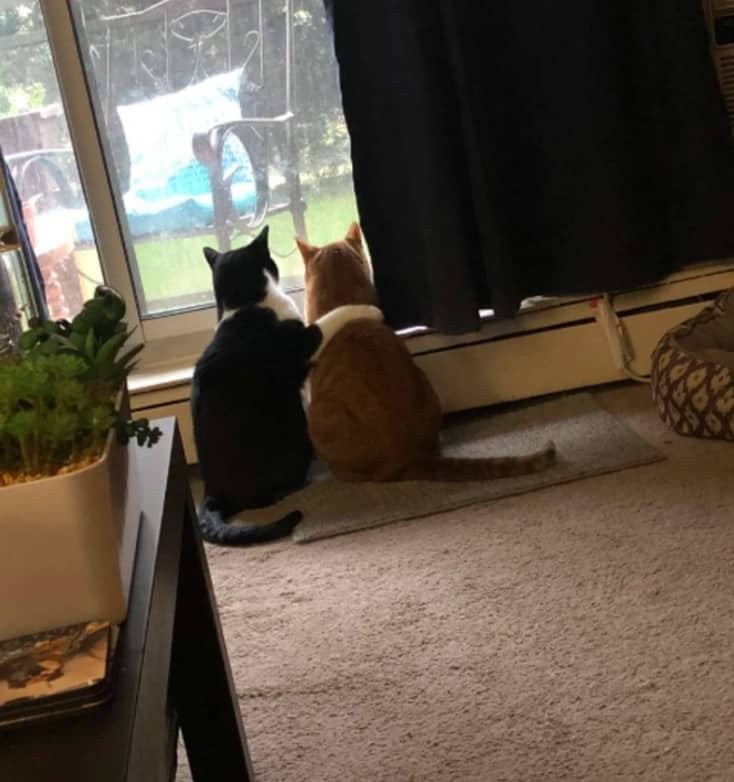 She was glad they shared such a cute moment, and we can’t wait for her to post similar pics.