You’ll never find two cats with the same fur color and pattern. Sure, there might be pretty big similarities between some, but there will be a black or white spot that makes the patterns differ. Fur colors and patterns in the feline world are as different as cat personalities. Just like us, cats have genetic mutations that lead to these differences, and that’s what makes them beautiful. Some cats sport the classic black and white coat, but some, like a tortoiseshell cat, are stunning and gorgeous.

Cats are among the most populous animal breed in the world, with nearly 700 million at the moment. We’ve all seen how they look like, but there are still exotic cat breeds that are distinctive and stunning. Light or dark, mixed or solid, cats are beautiful creatures. Check out the rarest fur patterns and colors on the list below – we bet you have never seen some of them. 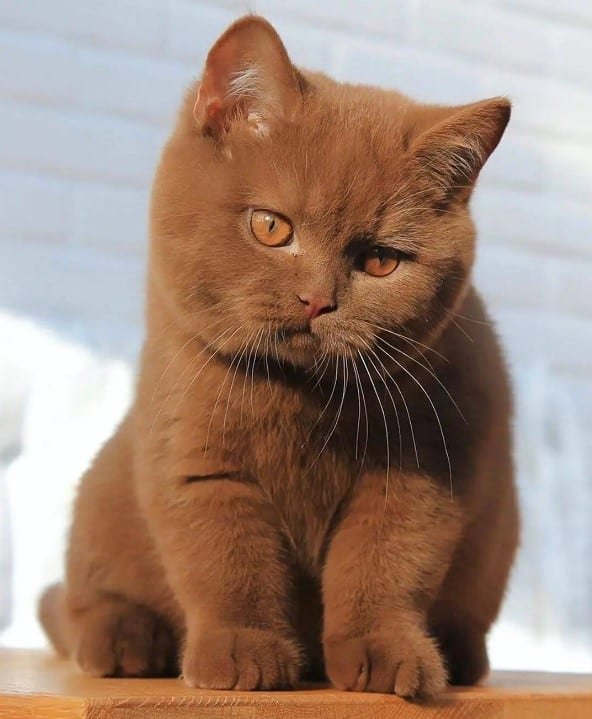 Don’t you just want to dip this cat in your coffee? The cinnamon fur is off this world, making the cat one of the rarest in the world. The color occurs to the double recessive allele (b1/b1), a very rare genetic trait that doesn’t occur often.

This cat’s both black and brownish, just like the best pieces of chocolate. They look tasty and great – if we had to describe this coat color with one word, it would be chic. 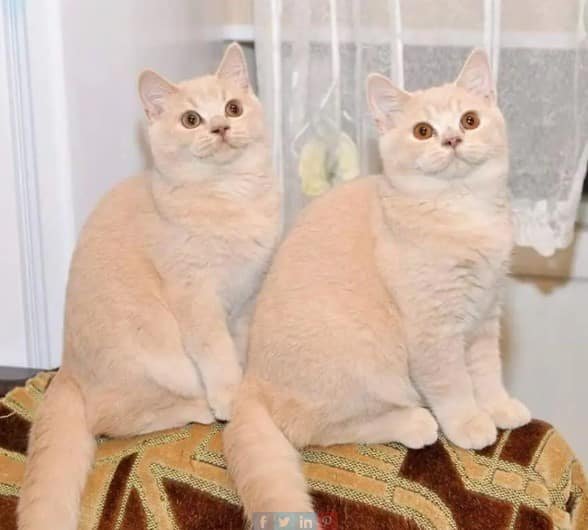 These fur color falls somewhere between orange and white. It’s a fantastic solid pattern that makes the cats on the picture look royal. It occurs as a mix of a red and dense gene in the cat’s DNA. 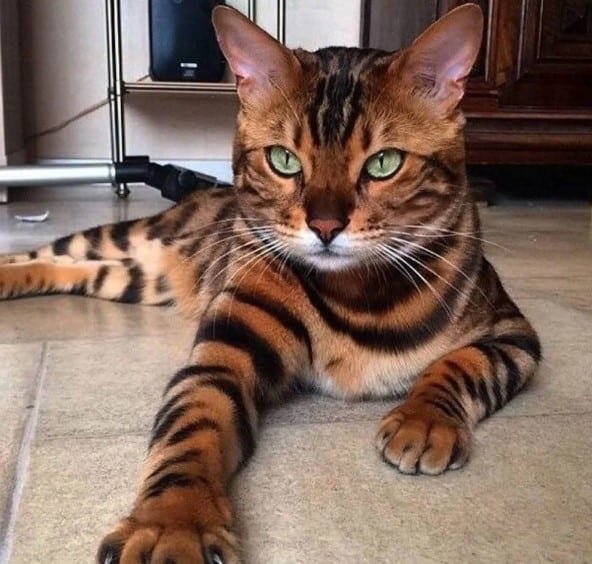 Is this a domestic kitty or a tiger? Bengal, Serengeti, and Maine Coon’s have a rosette fur pattern that is caused by the apouti gene. The pigmentation happens randomly and might be full-colored at first before turning to an alternate striped pattern. 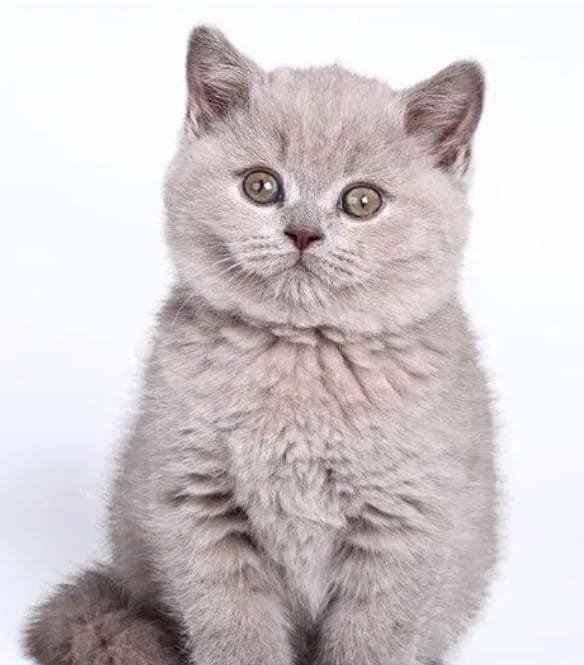 Lilac cats are rare and look fantastic. The fur color occurs as a result of the recessive homozygotes of allele (b) which is ‘watered down’ by a dense pigment gene. 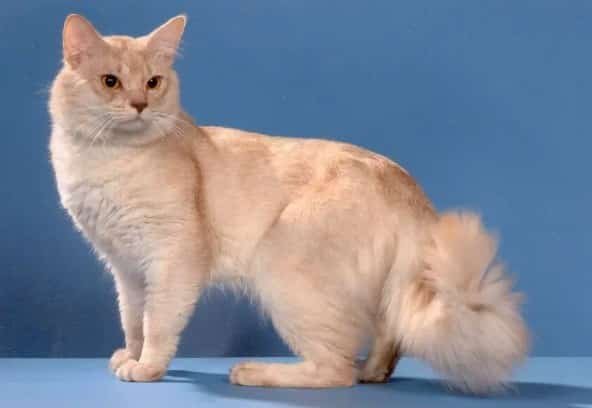 The formulation of this fur color and pattern is similar to those of lilac and smoke. We can say that it’s close to cinnamon, but still has a distinct note that makes it unique. 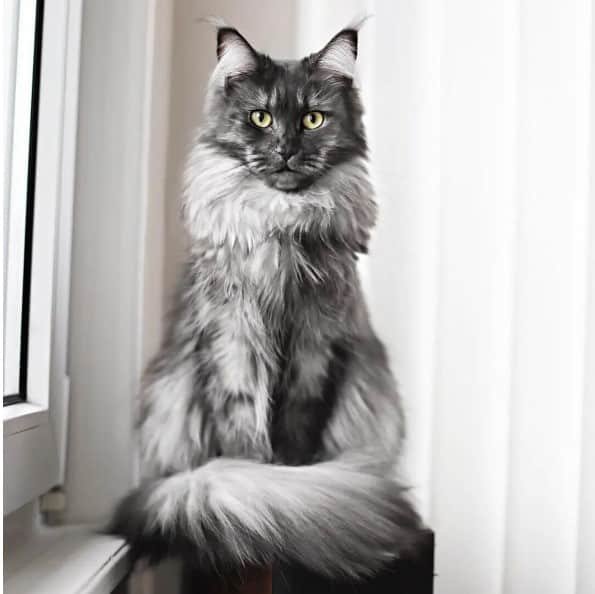 This cat looks like someone stripped the RGB off it. The smoke fur color mixes black, white, and gray into a unique and one of the rarest fur patterns. 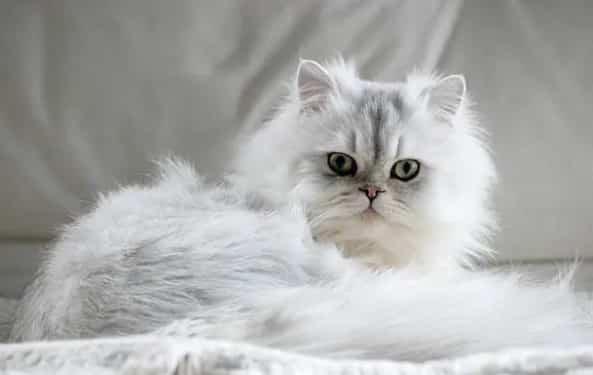 The bases of the chinchilla cat’s hair are silver and not affected by melatonin inhibitors at all. Half of the hair is faded, while the rest is pigmented.