Sparta is a 10-year old Bengal mix adopted in 2007 which loves stalking and being cradled like a baby. Sparta is pretty energetic and loves his humans, as you can see on the pics below.

As the cat loves cuddling all day long, his owner one day wondered what would happen if he pretended that he’s dead? The cat would be confused, right? He decided to try an experiment, and luckily, he took the whole thing on video! Check it out below.

Sparta is a 10-year old Bengal mix that loves cuddling and playing with his human. 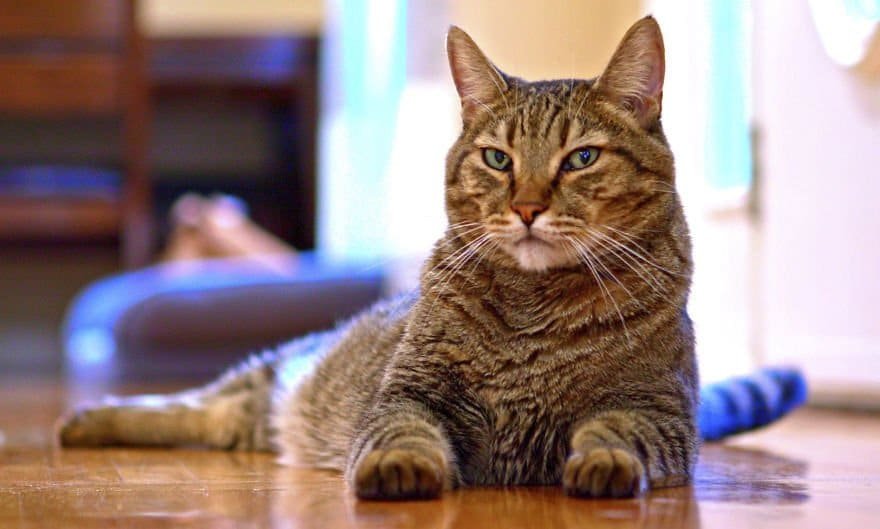 He especially likes being held like a baby in the arms of his human. 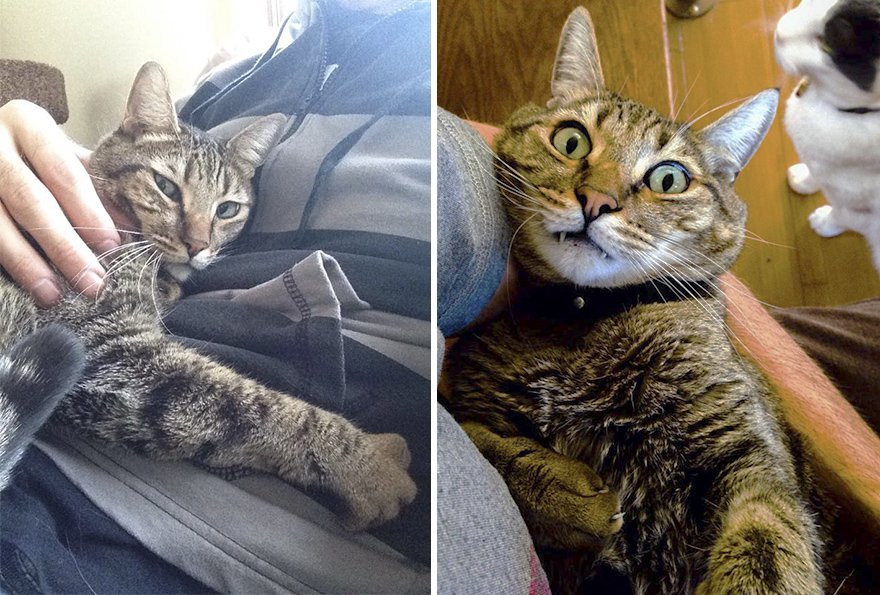 Due to this, his owner one day wondered… What would Sparta do if he faked a sudden death? 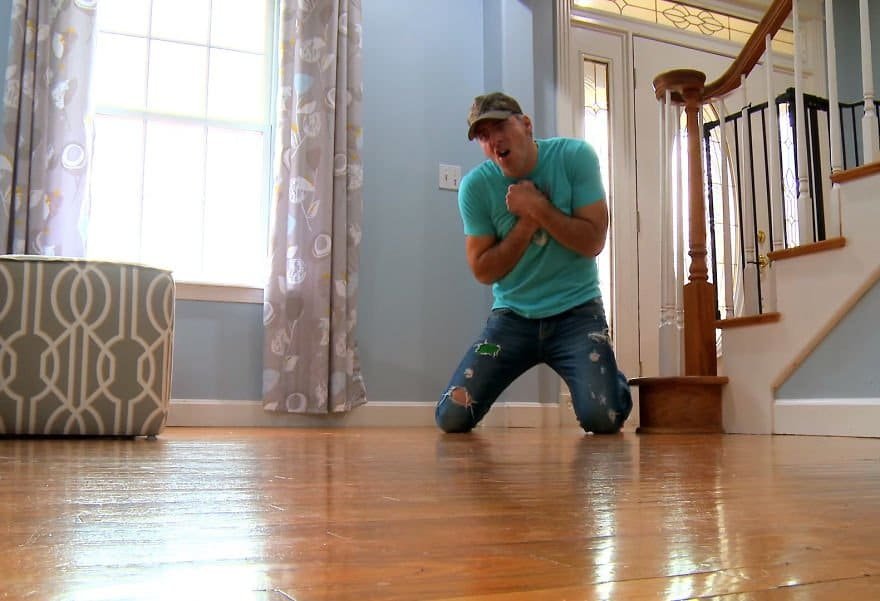 He decided to try it out in front of his cat. Here’s how it went down: