Internet, meet Prince Puddin’. He was saved when he was only a month old by – get this – a dog. We’re not kidding. A dog found the poor kitty without his momma and started barking to get the attention of his owner. He was then brought to the Toronto Humane Society and it was clear he was in need of a foster home and some love. 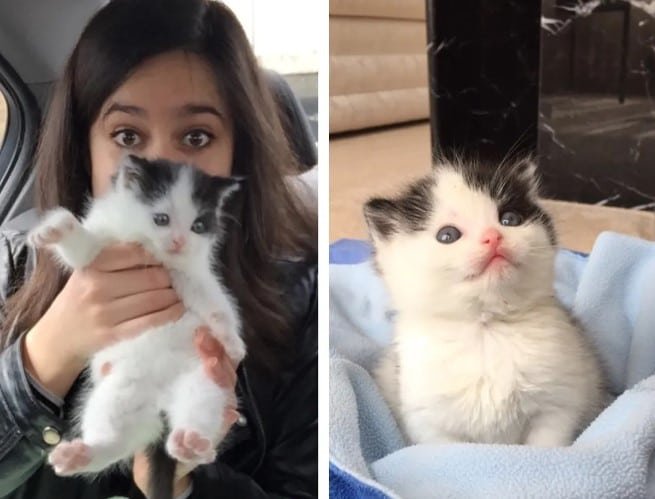 Luckily, they had both. Prince Puddin’ was picked up by Tania, a seasoned fosterer who knew exactly what he needed. He purred up a storm when he met her and was always trying to snuggle. The kitten was longing for love, and Tania provided it. 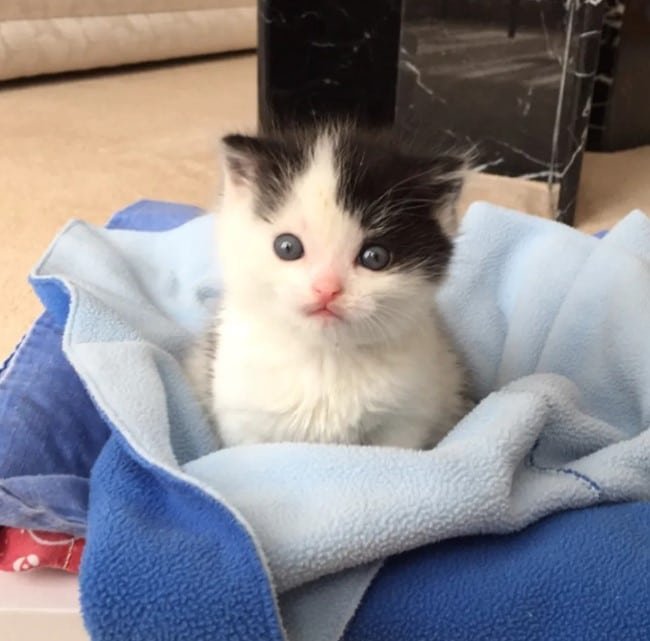 The first couple of weeks in his new foster home he just purred and cuddled. Then his mischievous personality emerged, and he was just the explorer others kittens of his age would be. He was a bit smaller than regular kittens his age, but it didn’t matter. At least it didn’t to him. 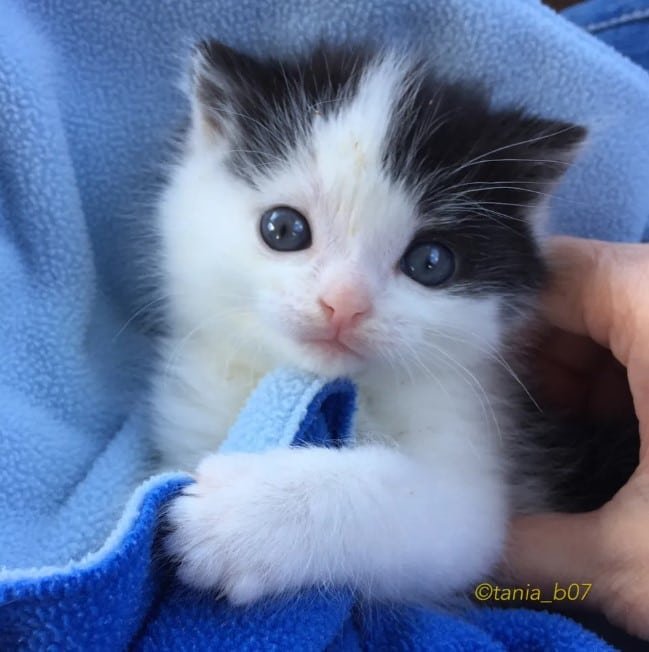 Just look at how happy he is in his foster home and how he sleeps? So cute! Eventually, he’ll need to find a new home, but for now, Tania loves every minute they spend together. 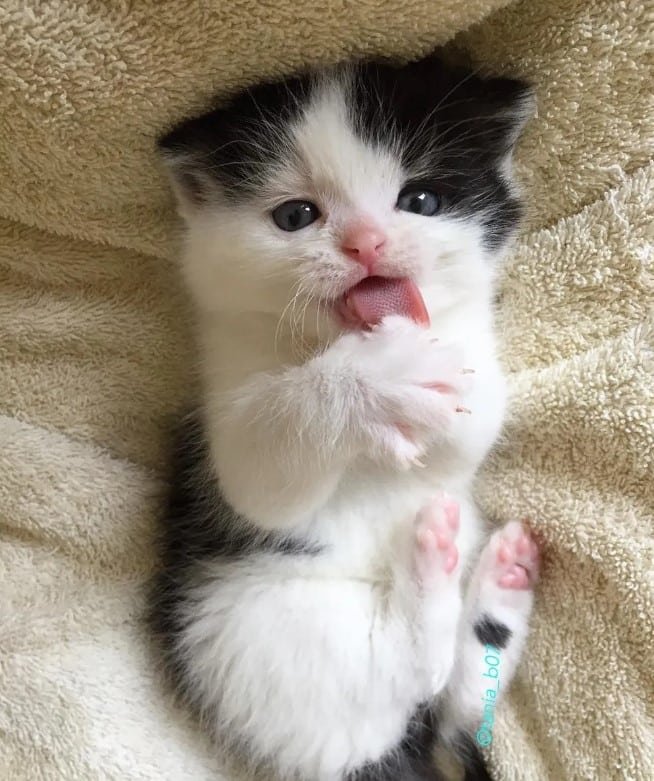 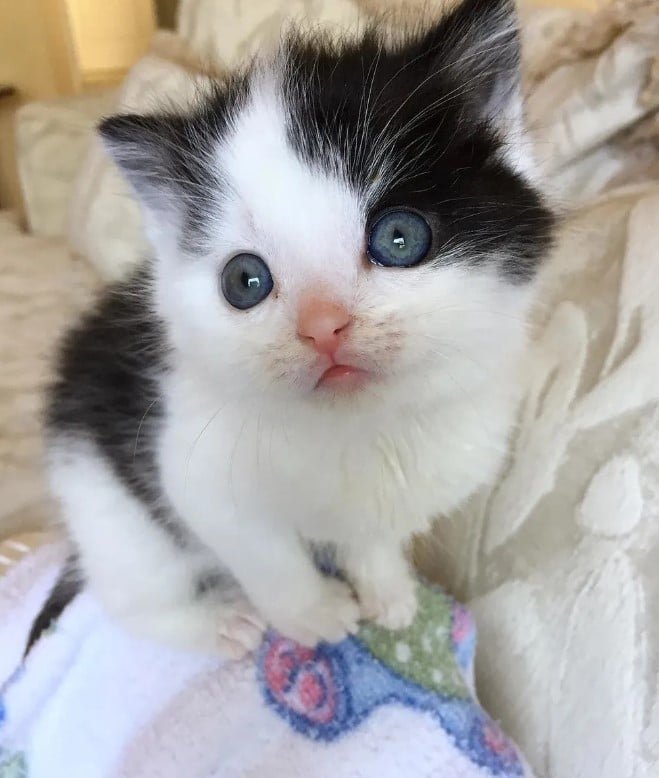 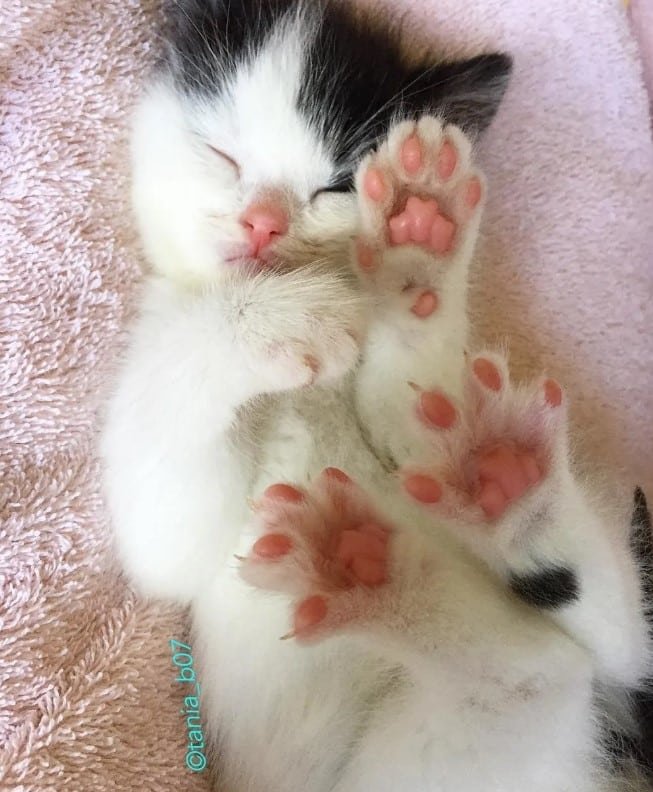 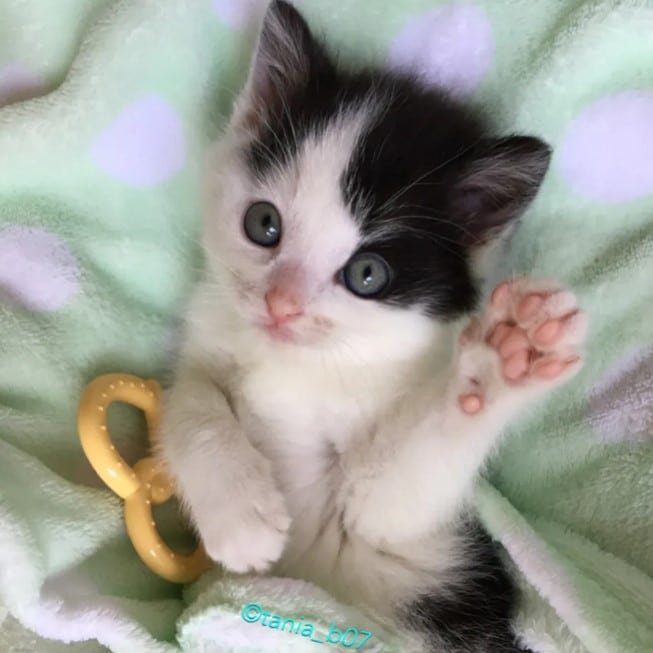 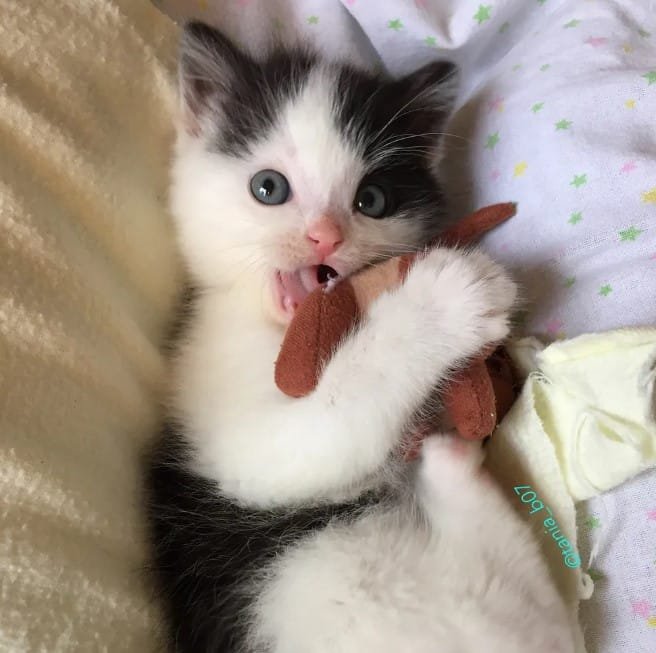