We all know that cats can be pretty cold and ruthless. They might look calm and cute on the outside, but there’s a fire brewing in them all that makes them deadly hunters. Well, not all of them – domesticated moggies can hunt, but not as great as others. That’s not something we could say about African black-footed cats. They might resemble the lazy cat you have at home, but are among the nature’s deadliest assassins. 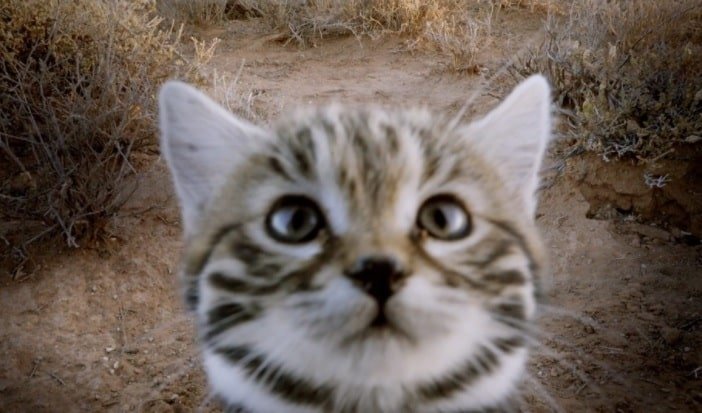 An adult cat of this species weighs about 2-5 pounds and is 14-20 inches tall. It’s got the looks of a house cat, but the ferocity of a lion. Don’t believe us? Watch the clip below. It stars a black-footed cat called Gyra stalking a bird. These wild cats’ diet munch on everything from scorpions and gerbils to birds. Over 60% of their hunts are successful, making them one of the best hunters in the savannah. 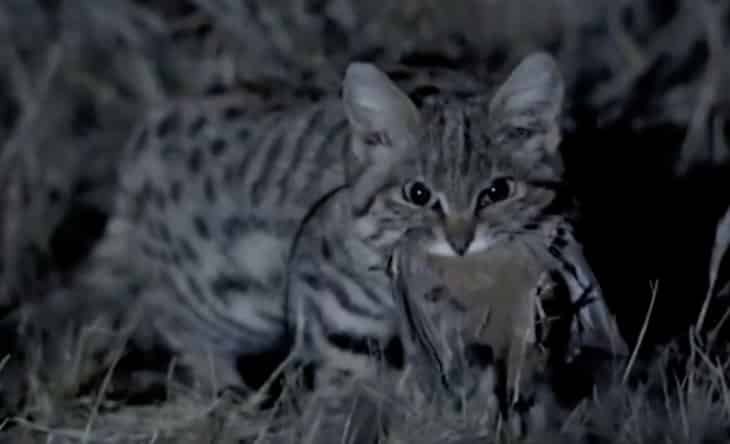 Besides being very lethal, they can also cover around 20 miles per night, which is the farthest distance for smaller cats. 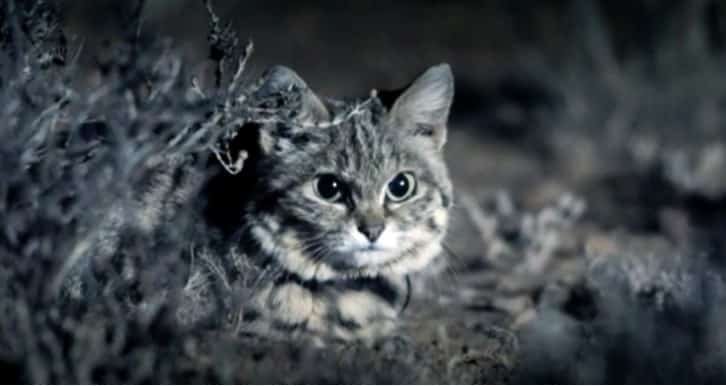 The African black-footed cat is another mighty example of the saying don’t judge a book by its cover. It’s got the looks of a kitty, but it’s just as deadly as its larger brethren.