When people adopt cats (or any pets for that matter) they usually go for younger kittens. The old cats are rarely adopted which is a shame because they too have much love to give. Just take a look at Dexter the cat. The 20-year old was recently adopted after a long time and his family was stunned to see how loving the cat is. 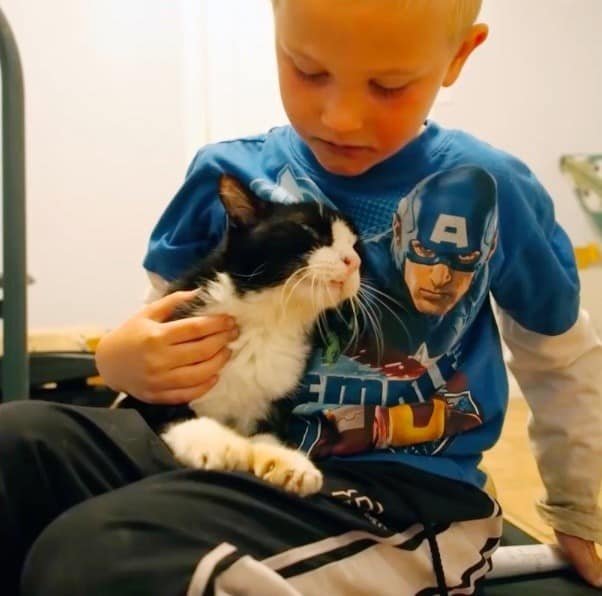 When a family from Utah went to the Best Friends Animal Society shelter to find a cat, they were looking for a young kitten. However, it’s Dexter that stole their hearts. At 20 years old, he was toothless and obviously didn’t have time on his side. However, he was so sweet that they couldn’t go home without him. 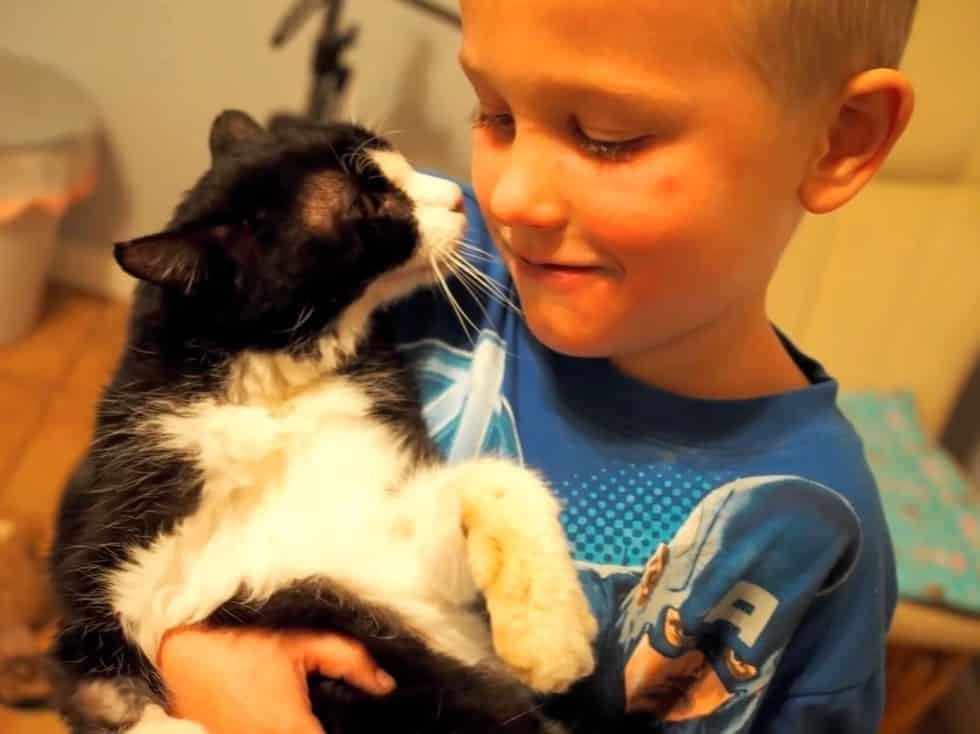 As soon as Dexter arrived at his new home, he cuddled with his new owners. The cat bonded instantly with JJ, his new tiny human. 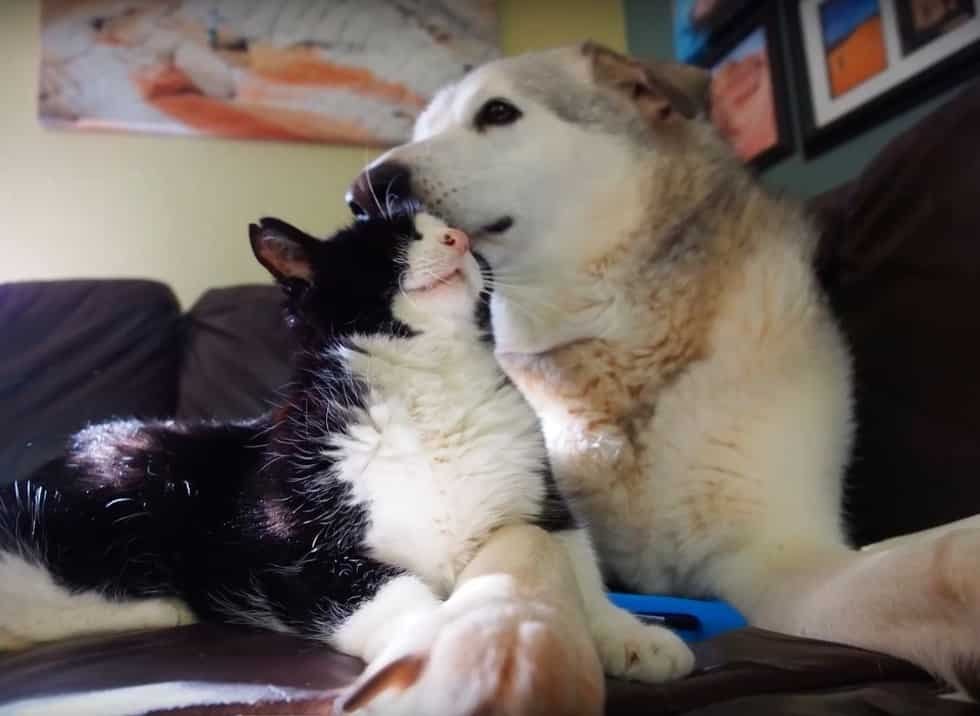 Every day, the cat reminded the family that they didn’t make the wrong choice. He would cuddle with them and purr and rub his head against their arms. 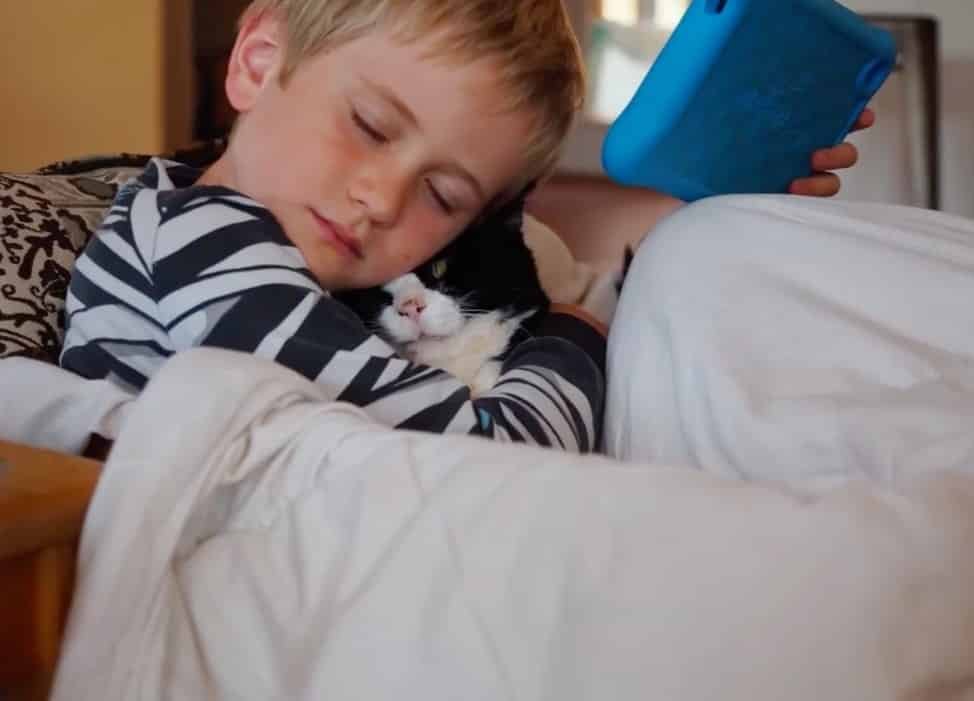 Dexter even got along great with the family’s dogs. In typical cat fashion, it didn’t take long before he became the house’s new king. 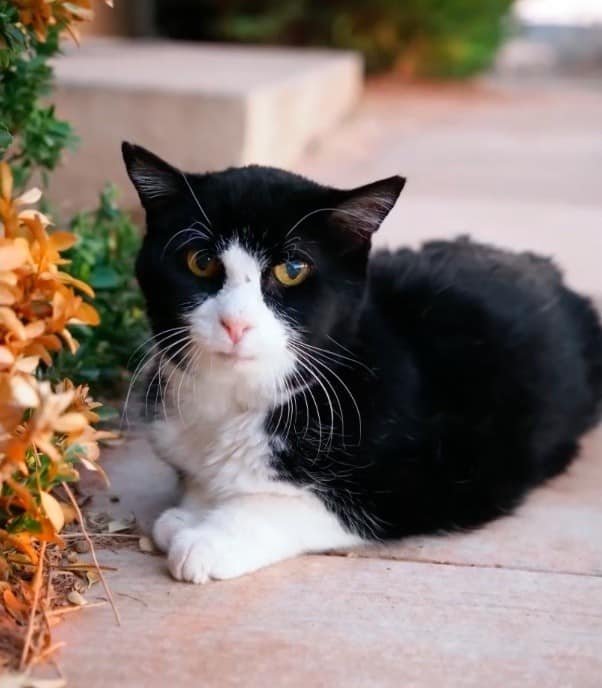 The cat lived for two more years before he passed away. His new family wasn’t in tears – they were grateful for the time they spent with the loving cat. This is another proof that it’s never too late to save a life.

Watch Dexter’s farewell video made by his family: