The cute cubs you see in the pic are called Apollo, Sampson, Odlin, and Yeti. Now, at first glance, they look like regular tiger cubs. However, these 4 cuties are four of the rarest tigers in the world. 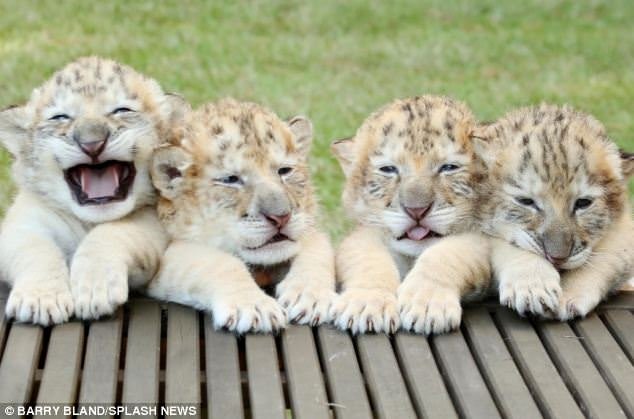 As a matter of fact, they’re a rare new hybrid between a tiger and lion known as a liger. Even rarer, they’re the first white ligers in the world. These majestic creatures are rare, with only around 1,000 of them around the world, the majority living in captivity. 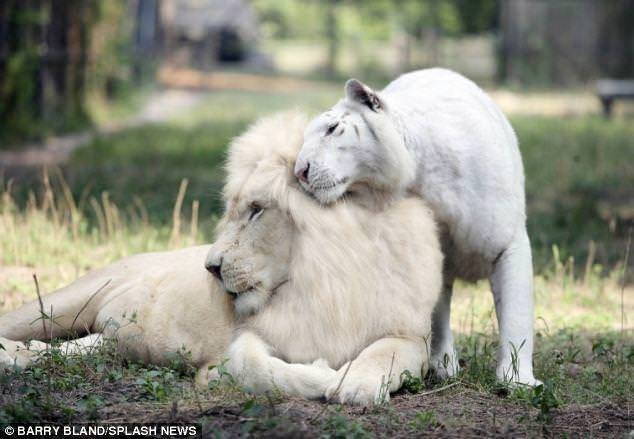 Their parents, Saraswati the white lion and Ivory a white lioness are rare by themselves. They are a rare breed on their owner. According to experts, there are only 1,200 white tigers in the wild and around 300 white lions. The proud parents and their cubs live in the T.I.G.E.R Sanctuary in Myrtle Beach and are under constant supervision from a team of professionals. 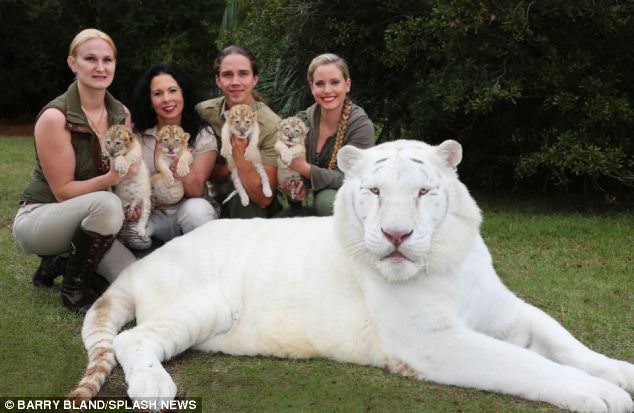 This isn’t the first time ligers were found in the sanctuary. Hercules, one of the biggest ligers ever recorded, was born in the T.I.G.E.R. Sanctuary. Currently weighing 922 pounds, Hercules is quite the gentle giant. Apollo, Odlin, Yeti, and Sampson are his nephews and they hope to grow as big as their uncle. The now tiny cubs are growing a pound per day and are in great shape at the moment. Just like tigers and lions, they love swimming and climbing trees. As ligers, they have unique personality traits. Apollo is the smartest of the bunch and the kindest as well. Yeti is the one who wants to shine in the limelight and the biggest one. According to the center’s vets, he may grow up bigger than Hercules. 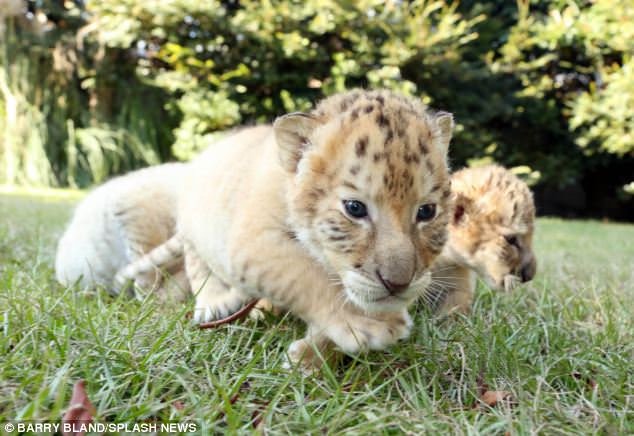 Estimates say that the cubs may grow up to 750 pounds and up to 10 feet. They may look small now, but will grow up like giants. 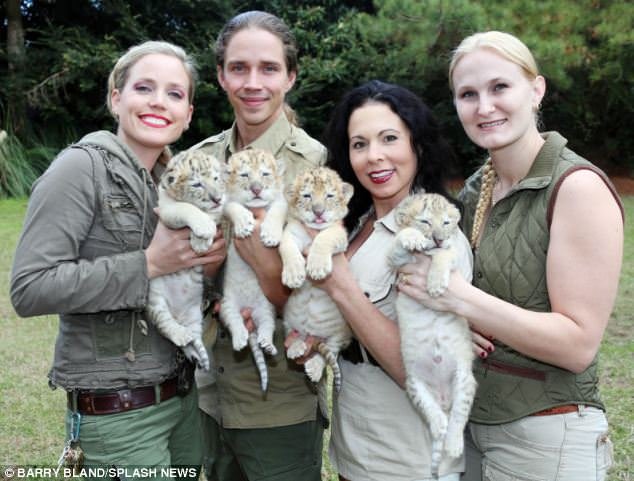 Take a look at the cute 4 in action: