Cats don’t speak human, but they have their own language in which they communicate. It’s more of a body language sometimes, especially when they puff their tails. It’s not hard to tell why they do it when you see their overall language. However, we didn’t know they do it for a positive reason until science showed us.

Here are the three top reasons why cats puff their tails: 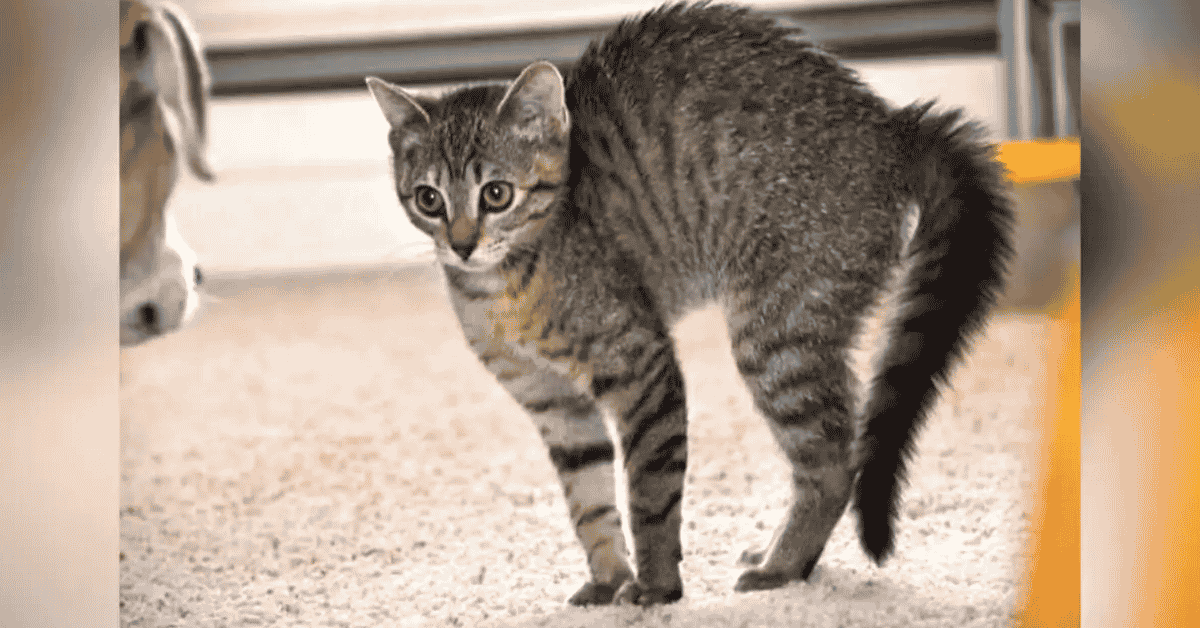 The most obvious reason why this happens is because they’re scared. It’s kind of a defense mechanism when they’re startled by anything from an angry dog to a harmless crack of fall leaves. By puffing up their tail, they’re hoping to appear as large as possible which should repel the ‘attacker’. In the animal kingdom, bigger is better, so when a cat puffs its tail and arches its back, it tries to appear as big as possible. 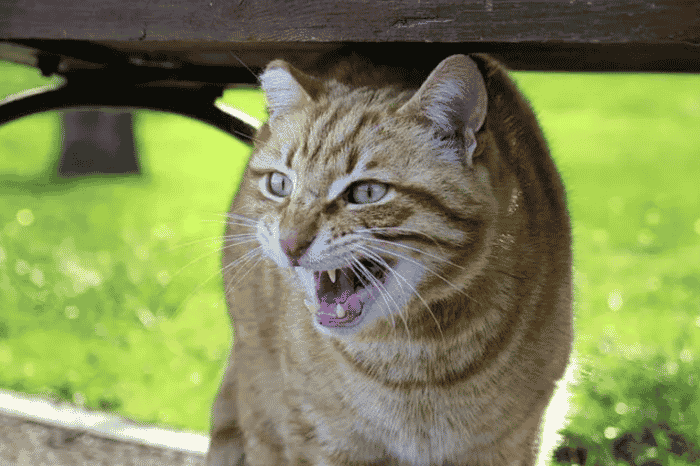 The fact that cats with puffed-up tails are scared doesn’t mean they’re helpless. As a matter of fact, this body language also shows that they’re angry and ready to attack. We all know how courageous they can be – even if it’s a bear, cats will attack it. Enraged cats with their tails puffed can even hiss at their foe, and it’s not a fluff.

Many of us have learned that the hard way. 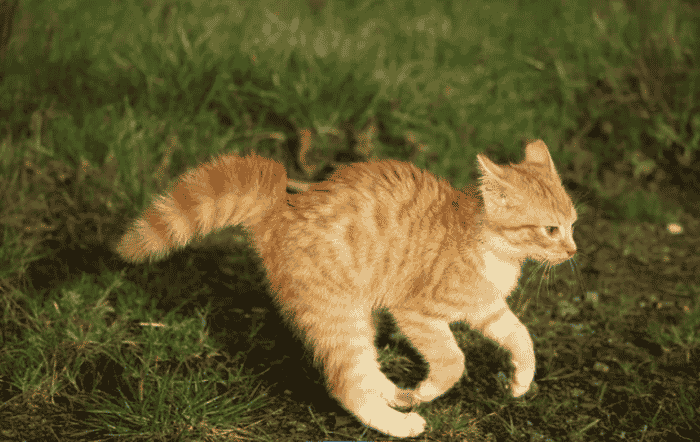 Now here’s something rarely any cat fan knows. In some cases, a puffed-up tail occurs when they’re joyful and playful. They often do this as kittens, but they’re not nearly as angry as when they’re scared. Most people should be able to tell the difference. When a cat puffs up its tail because of happiness, its whiskers are pointed forward and the ears are erect.