Every kitty is beautiful in its own way. Whether it’s chubby, fluffy, big or small, even imperfect fur balls are a sight to behold. Just because some cat has a disadvantage or looks unusual doesn’t mean it shouldn’t be loved. They all deserve love and a chance, and the ones below got it.

The cats below might look unusual, but they will surely steal your heart. From the googly-eyed Potato to Loki’s vampire fangs, we give you the top 15 cats that are imperfectly purrfect. 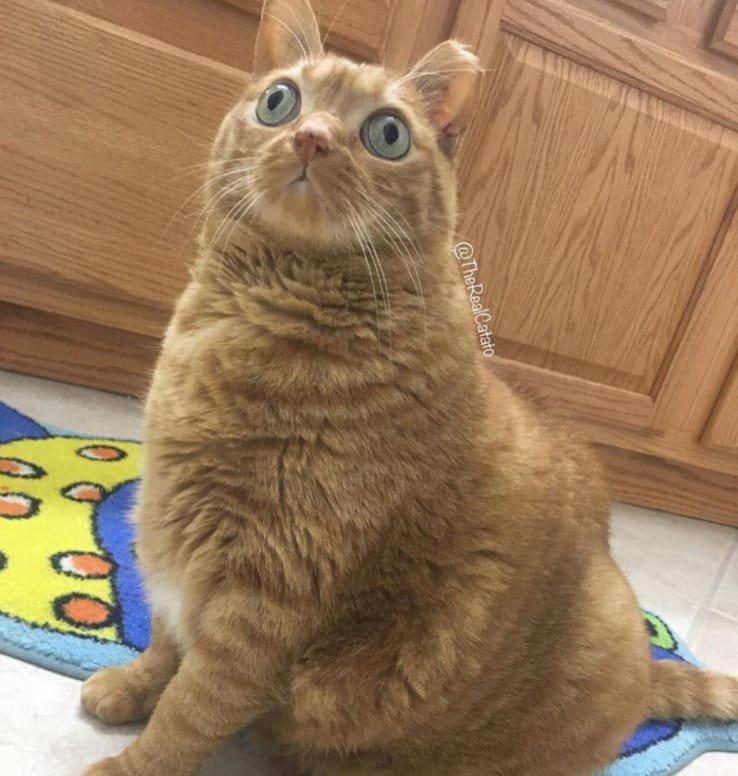 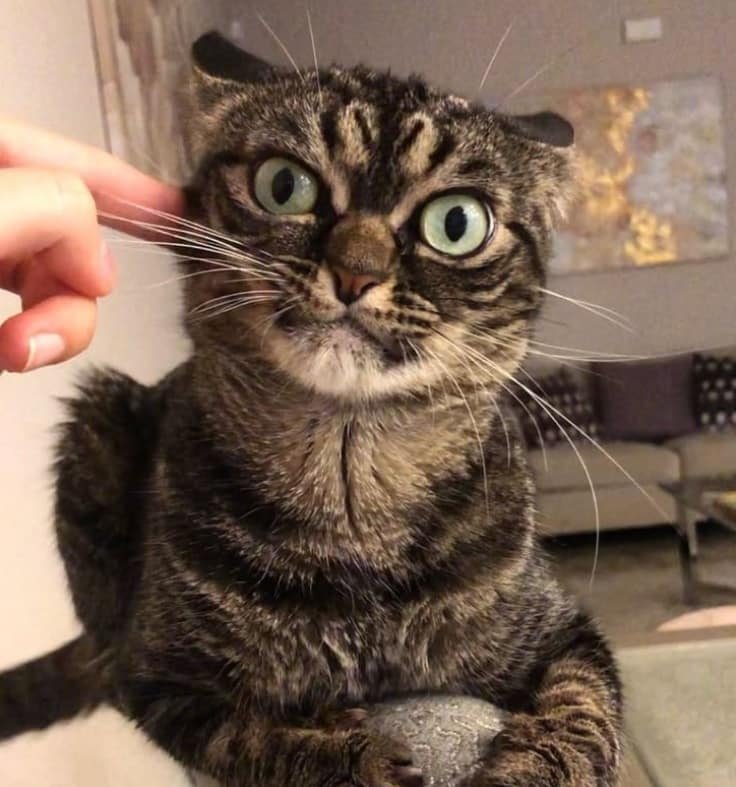 #3 As her humans say, Persian cat October is “taking over the world one blep at a time.” 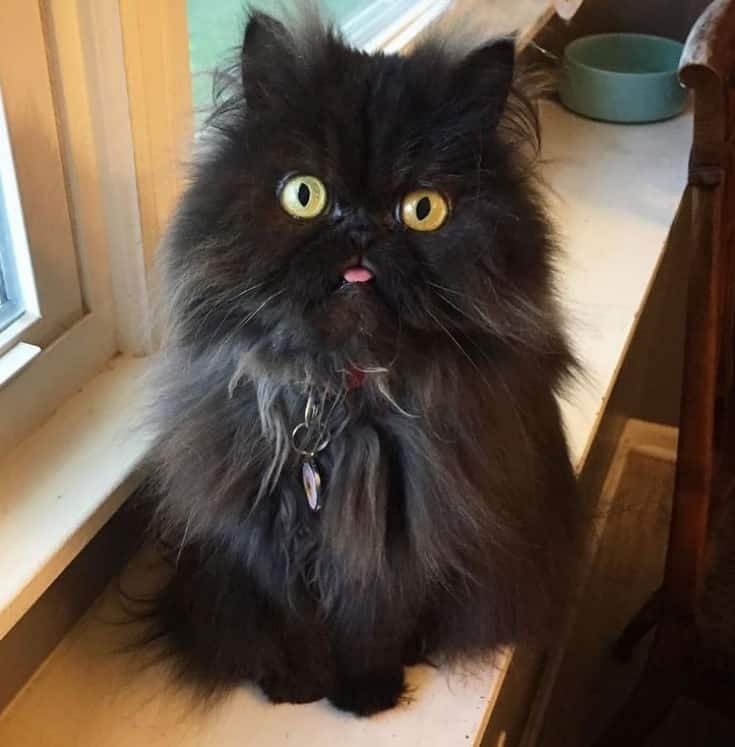 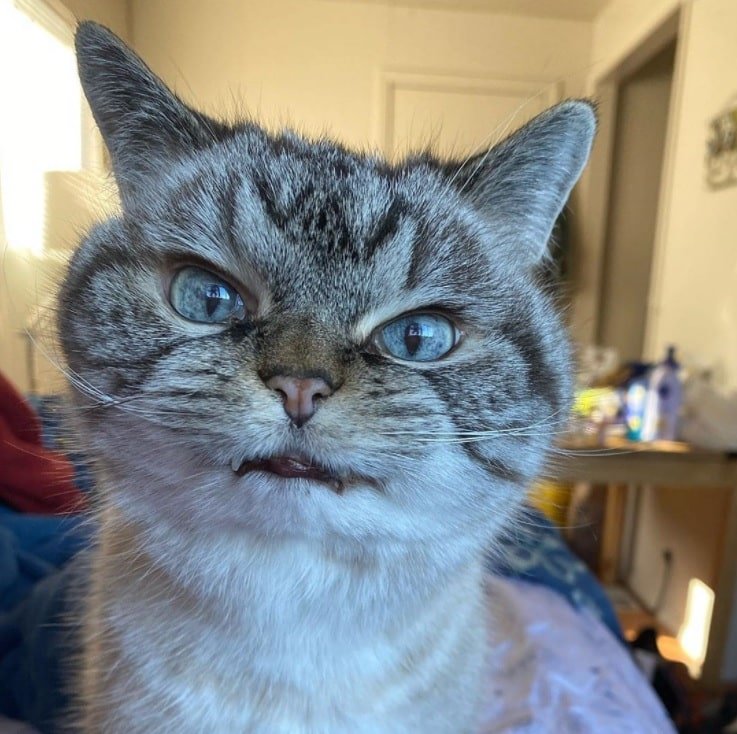 #5 Sheldon Thunderpaws has hydrocephalus, but that doesn’t make him look any less pretty. 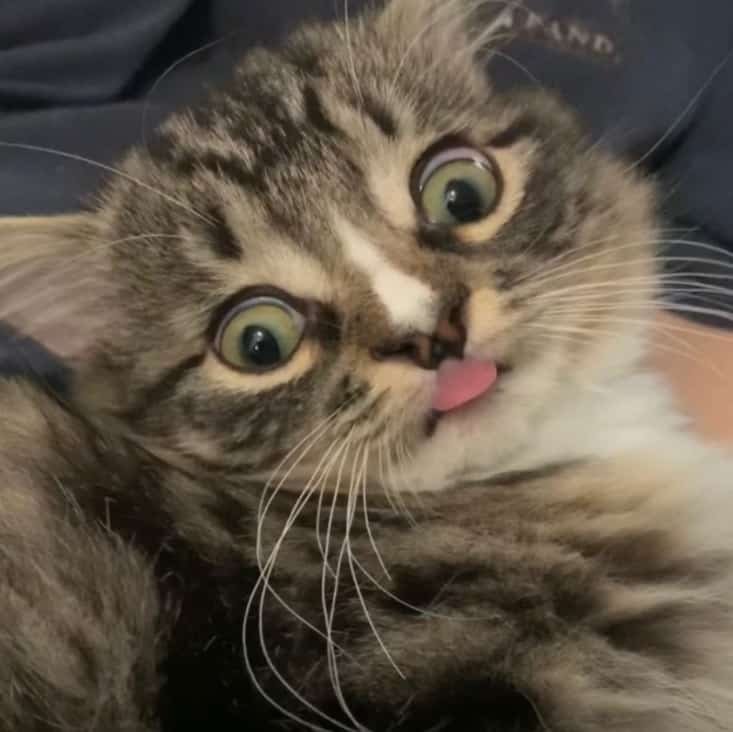 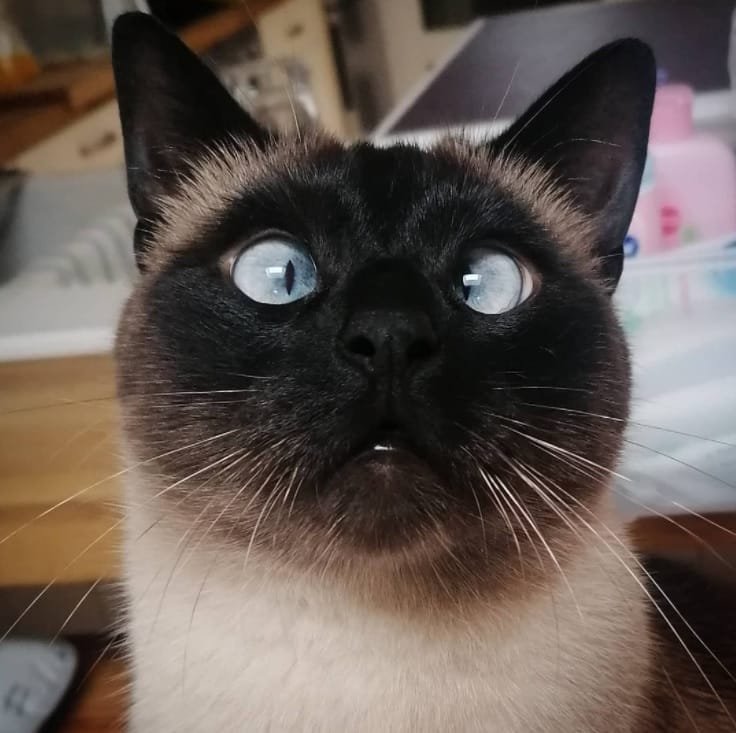 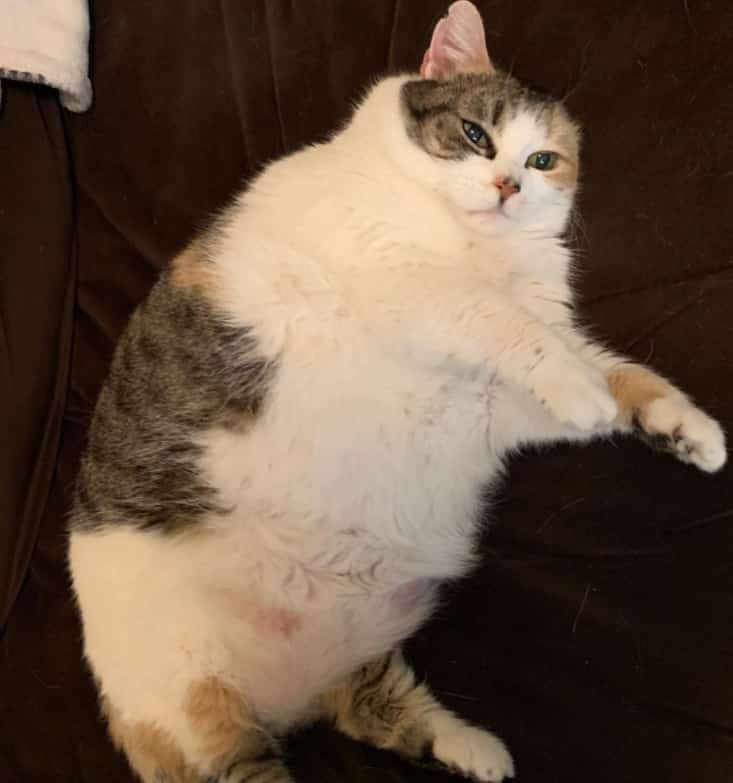 #8 Wolfie is not angry with you. This is his ordinary smile, and it’s absolutely charming. 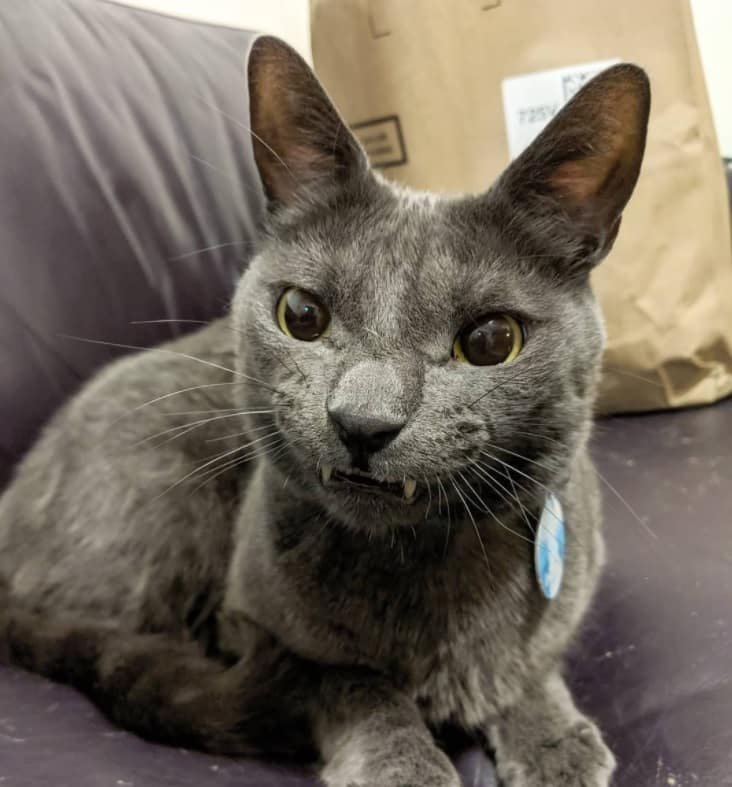 #9 Amazing Narnia is a double faced kitty with double the beauty and charisma. 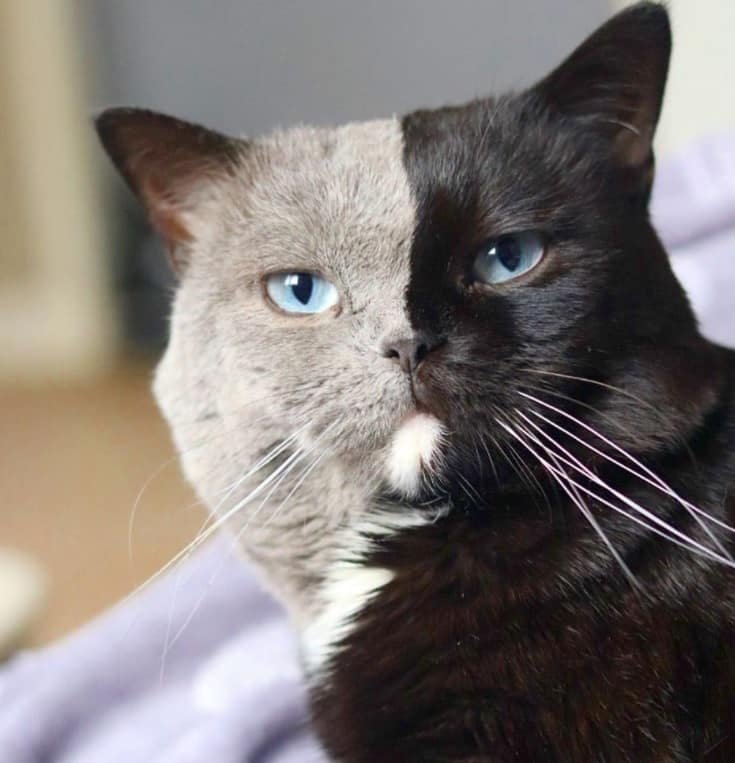 #10 Toby has a genetic disorder which makes his skin extremely loose, but this doesn’t take away from his natural beauty.

#11 Atchoum is a young Persian cat with excessive hair growth and excessive charm. 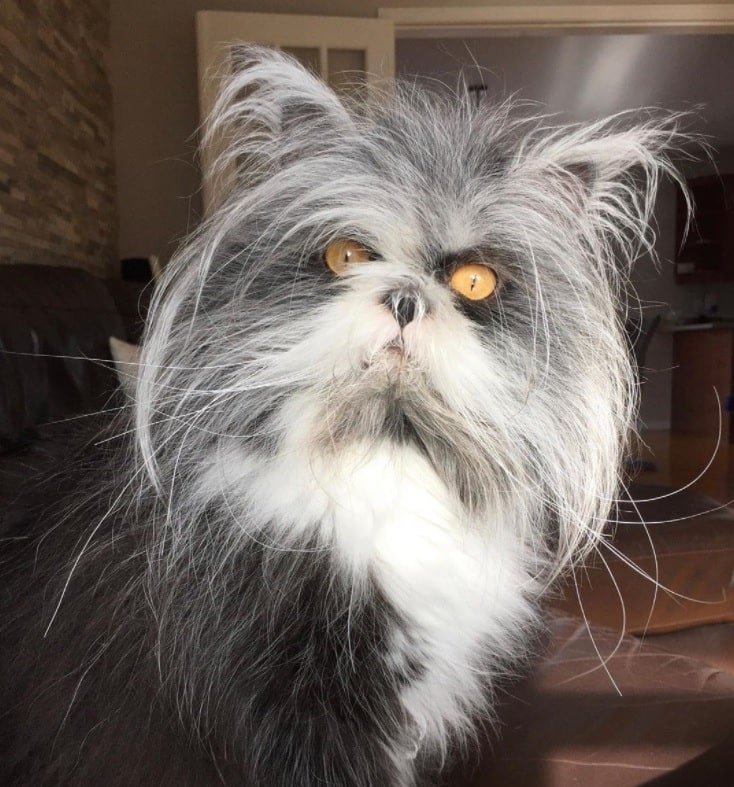 #12 Arlo looks totally purrfect and handsome for his loving humans and his followers on social media. 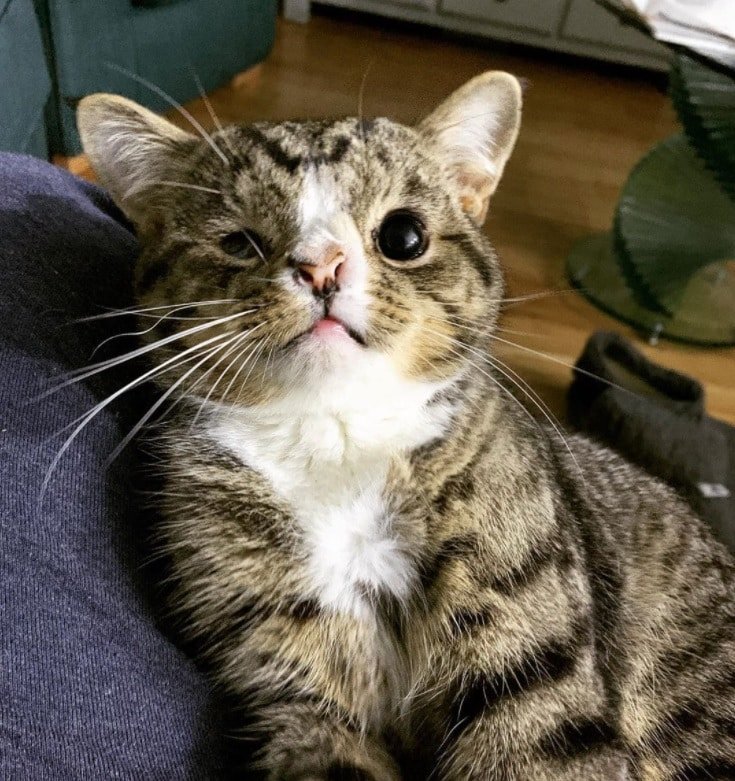 #13 Rexie is a “handicat” who has only 2 working feet, but he enjoys life just like any other cat. 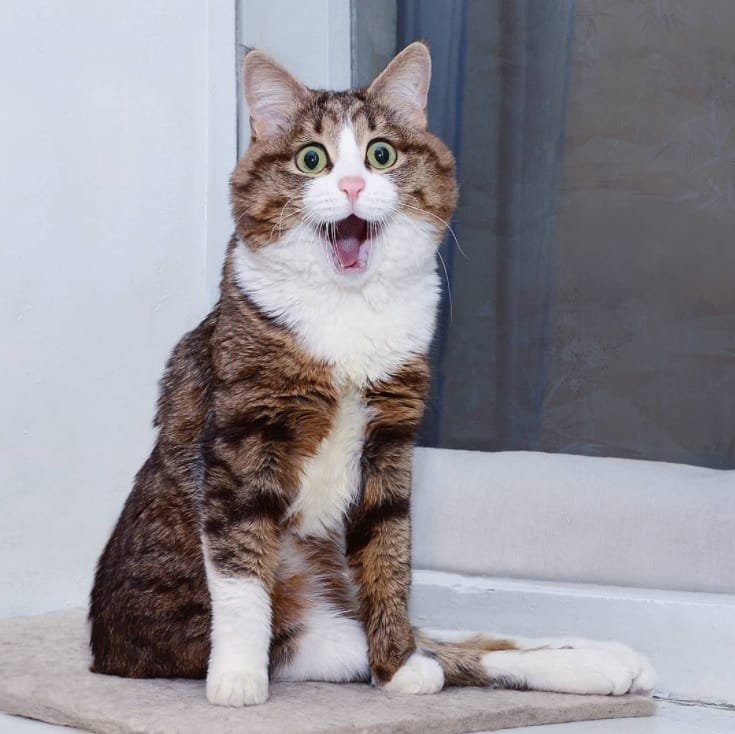 #14 Wilfred looks a bit confused, but he feels totally fine surrounded by the love of his humans. 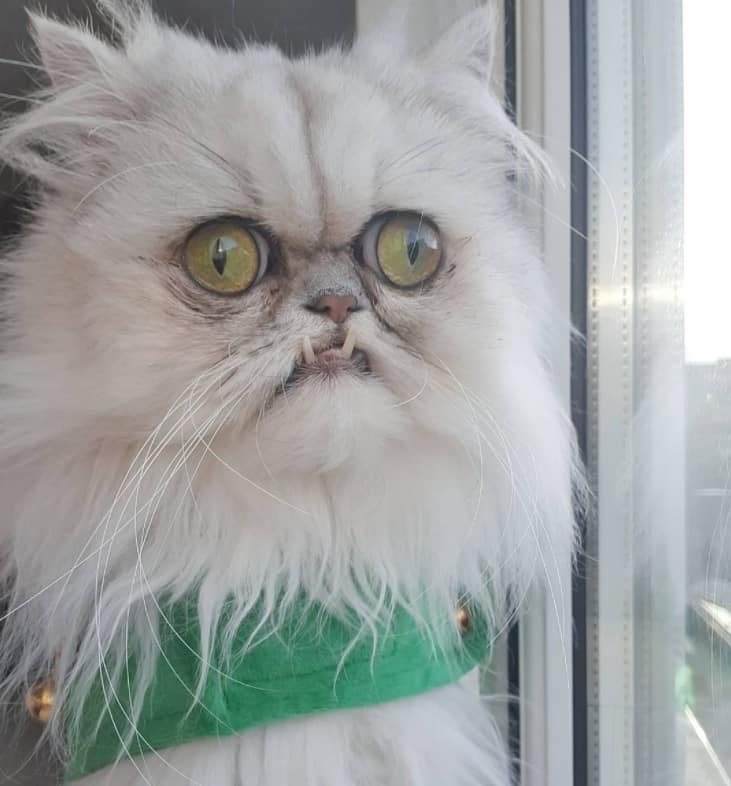 #15 Willow is a rescue cat who was born with a beautiful heart-shaped nose. 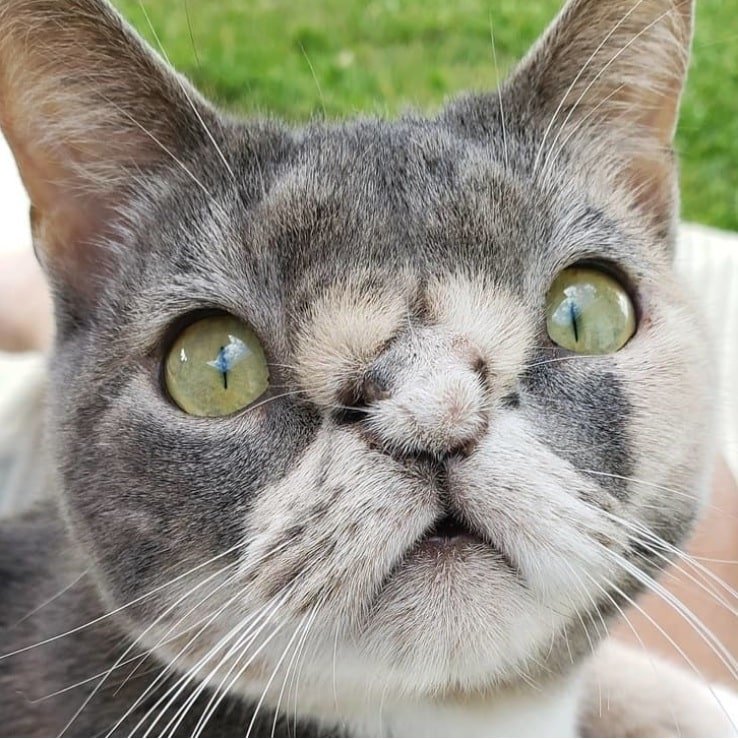