While it may not seem like that to some people, animals are deeply scared when something happens to their moms or dads. The kitty in the pic is called Chicken Little, and she unfortunately suffered such an episode just recently. Her dad, Tony, had a stroke and was instantly moved to the ICU. He couldn’t care for Chicken Little anymore, so he had to find her a new and loving home. 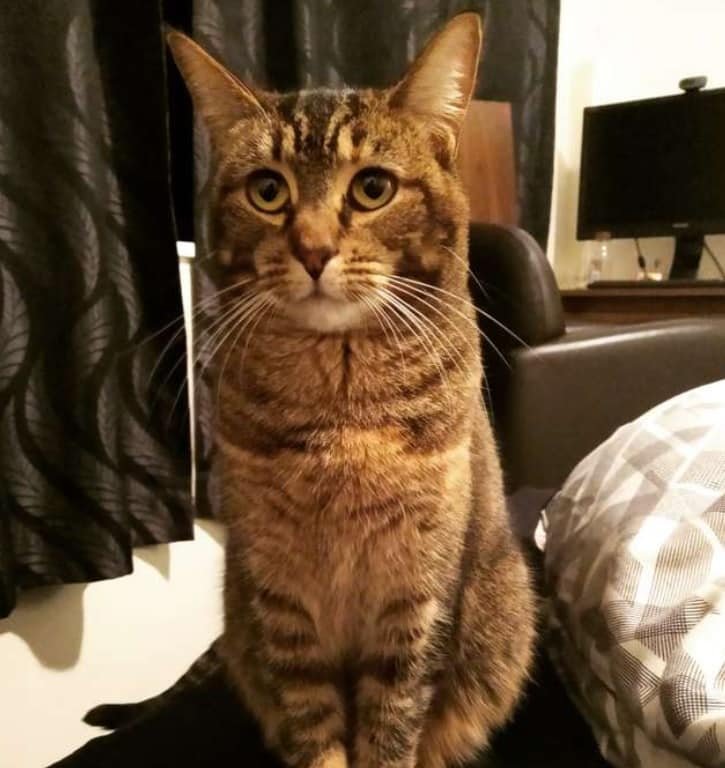 Thankfully, one of his neighbors took the in. He immediately began searching for a new home for her, posting Chicken Little’s pics and story on Facebook. A girl named Amanda Hassan saw it and decided to get in touch. 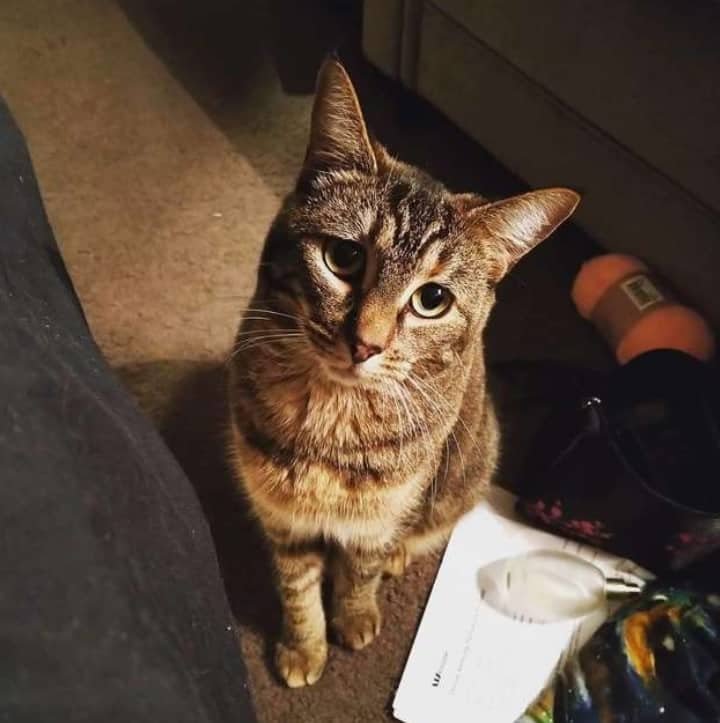 Amanda was in love with Chicken Little. She dreamed of getting him home ASAP. It took some time for everything to be arranged, but finally, the cat arrived in Amanda’s home. At the same time, Tony was moved to a nursing home where he got the assistance he needed after the stroke. Amanda knew that Chicken Little missed her dad, and decided to surprise him with a visit. 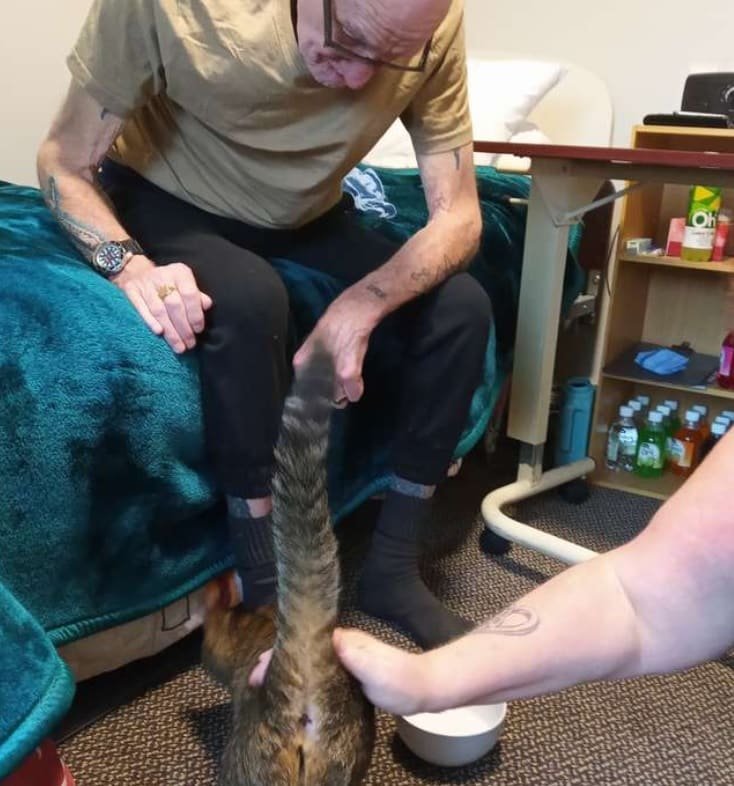 With Chicken Little in tow, of course. As soon as they saw each other, she snuggled to him and he pet her. It was an emotional reunion and just what the doctor ordered for Tony. We’re glad that Amanda did that, as both the cat and her dad needed a reunion. 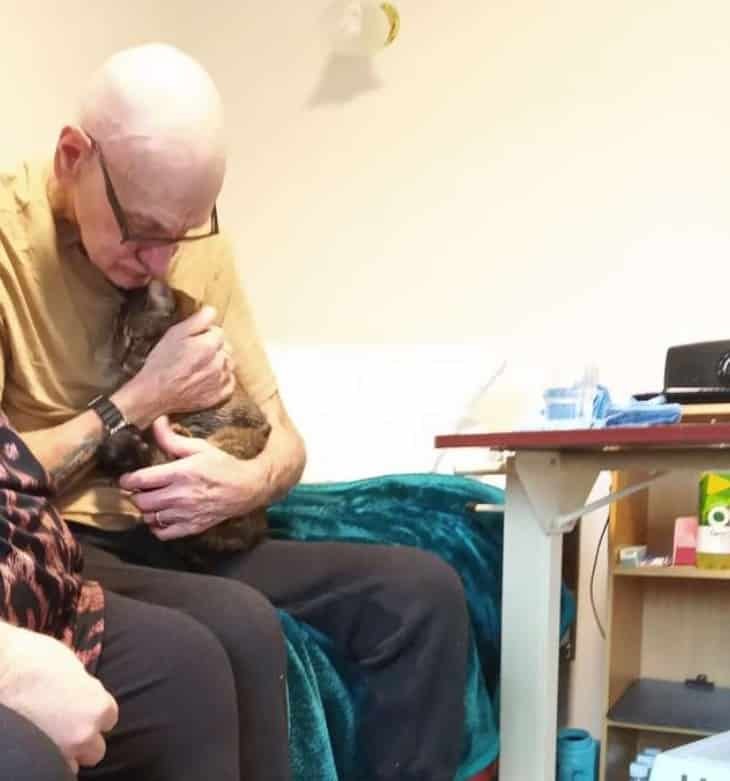