It’s not uncommon for kittens to seek warm objects in the winter. They often find refuge in car engines and right on the wheels, which sadly gets many killed. This isn’t such a story, though. Recently, a kitten got stuck under a car engine, and if it wasn’t for good mechanics, things could have turned awry. 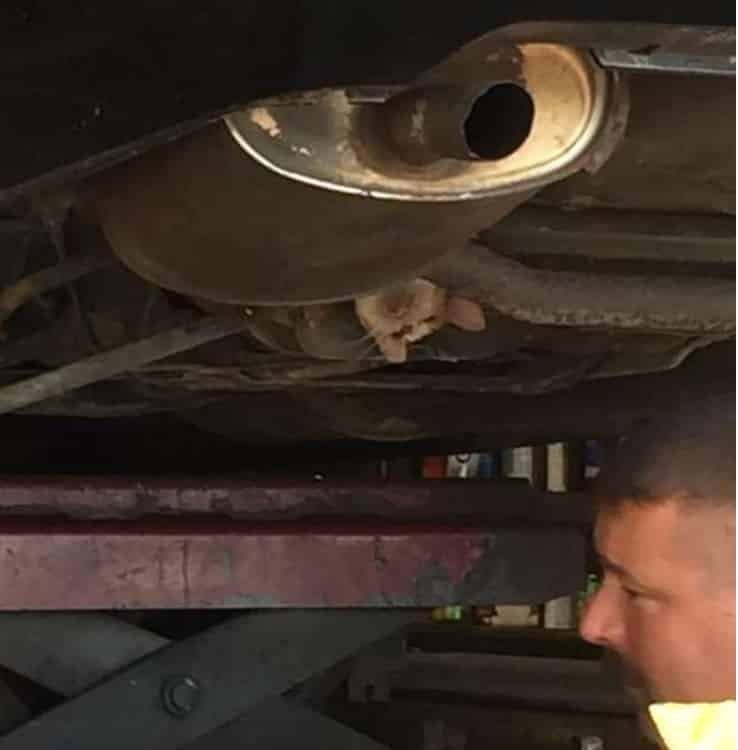 The poor 9-week old kitten was stuck meowing under the engine for hours. It was frightened and everyone feared the worst. The kittens stuck itself in the engine compartment of a cat left at the drive-through window at Hardee’s restaurant in Frankfort, Kentucky. The main heard the kitten’s faint cries and saw the scrawny kitten peeking from underneath the cat. 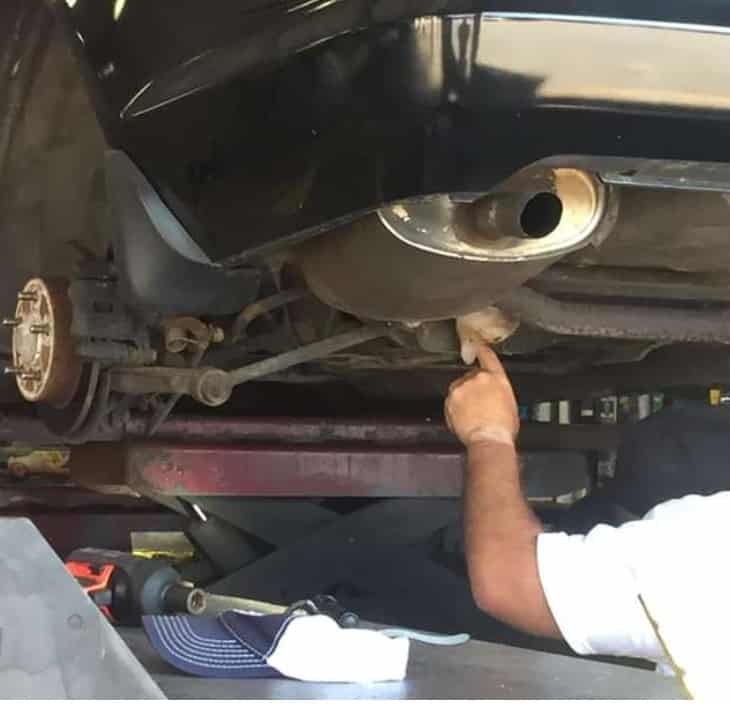 The man and the restaurant employees instantly called mechanics nearby to help. They came soon and took apart the bottom of the car to get the kitty out. 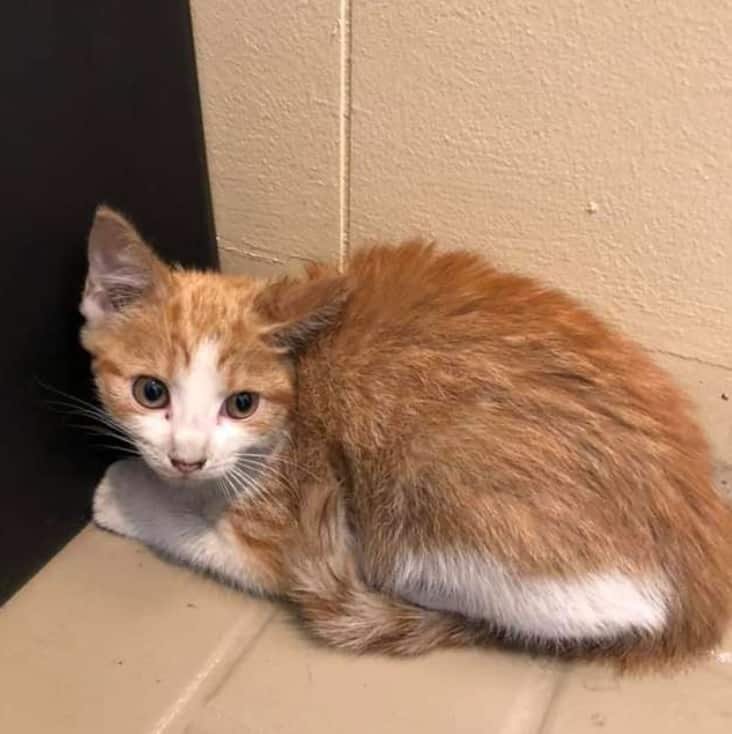 After an hour of hard work, the kitten was free. The car owner was grateful that the mechanics helped and offered to pay, but the Midas of Frankfort mechanics team declined. They were just happy to free the little guy up. 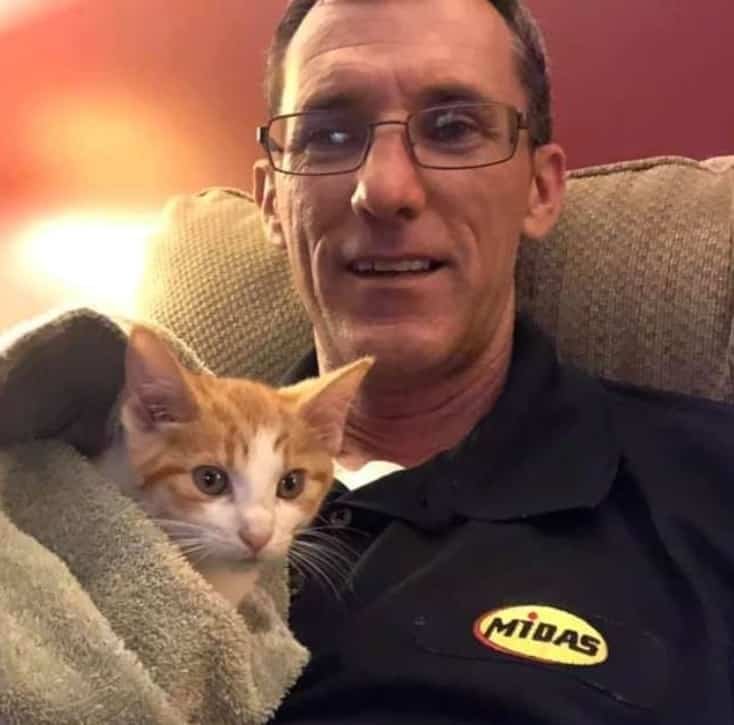 After spending a night at the vet, the kitten was adopted by loving people. We’re just glad that things worked out for the best and that the kitty found a loving home.