Spartacus is an 18-year old serval cat that’s recently made the headlines in the USA. Unfortunately, it was for the wrong reasons. The unusually-named cat went missing from its home in New Hampshire, sparking a search overnight that didn’t bear fruit.

Spartacus was adopted 4 years ago from the zoo. While many believe servals can be dangerous, it was pretty calm and relaxed. The family owns him legally and has a license. After they learned of Spartacus running away, they were devastated and hope that he comes back soon. 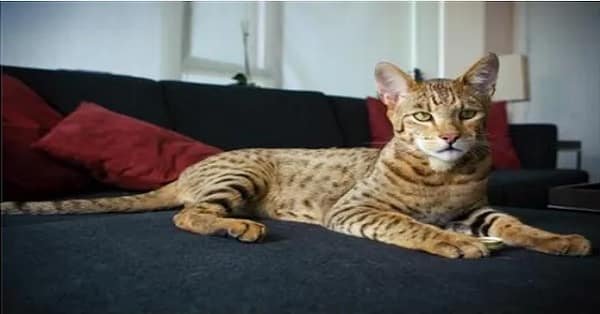 No Cat in Sight

The family that owns Spartacus also has a dog. The night the cat went missing, the dog didn’t want to come in. Spartacus’ mom left the door open so he can enter, and when he did, they spooked each other with the cat, with Spartacus running away.

A party was instantly organized to search for the cat in the nearby woods. There have been no developments for most of the night, until someone called the police and described a cat similar to Spartacus running across a street a few miles away.

The cat has a tawny color and is not easy to miss. If you have any information, you’re welcome to contact the New Hampshire police department. Spartacus’ family will surely appreciate it.