A cat that went missing and was presumed dead since 2009 has just made a sudden appearance. The cat was reunited with its owner after it was picked up from the streets and taken to a local pet shelter. Ally was found wandering the streets of Queensland’s Sunshine Coast. As soon as the vet scanned the chip, it was easy to find the owner. 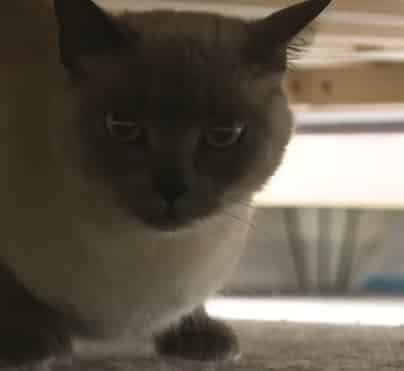 Ms. Abbott was a teen when Ally went missing. She failed to come home one night, and was nowhere to be found after an extensive search that spanned weeks. Krista Abbott was devastated and always hoped that Ally would come back home one day. 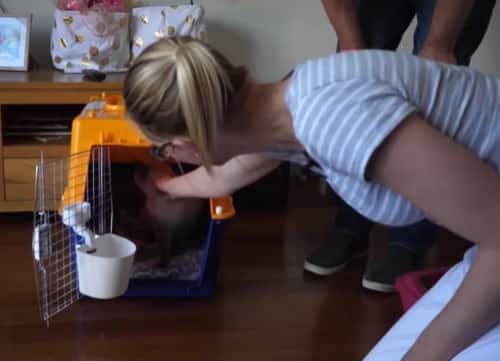 It took 8 years, but the two are finally reunited. In an interview with a local news station, Krista said that she never thought she’ll see Ally again. In the years from her disappearance up to now, she had married and had two children, who will surely be delighted to meet the kitty. 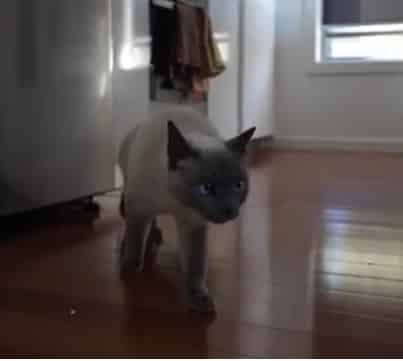