You know how some wishes sometimes come true? That’s what happened to Teresa Bates, who wished for an orange and white cat on Mother’s Day. Destiny had a special play in store for her, and such a cat soon appeared on her doorstep. 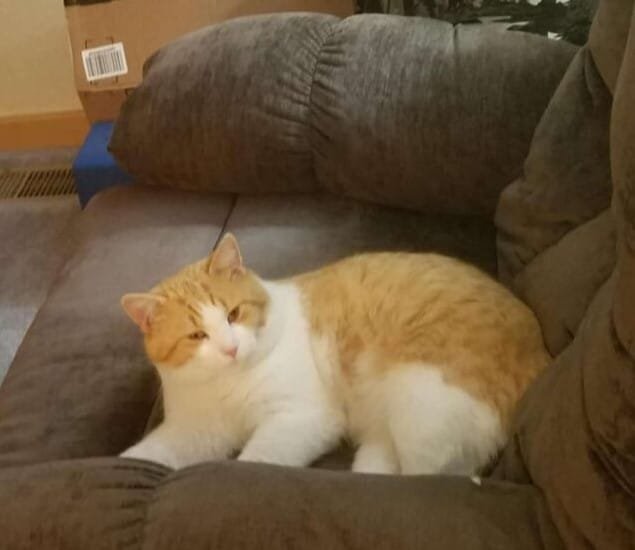 You see, Teresa’s family was very wise. Her daughter Alana instantly started looking for such a cat in shelters, but it was nowhere to be found. She didn’t give up, though. But, fate had other plans, and a feral cat bearing those exact colors appeared on the family’s doorstep. 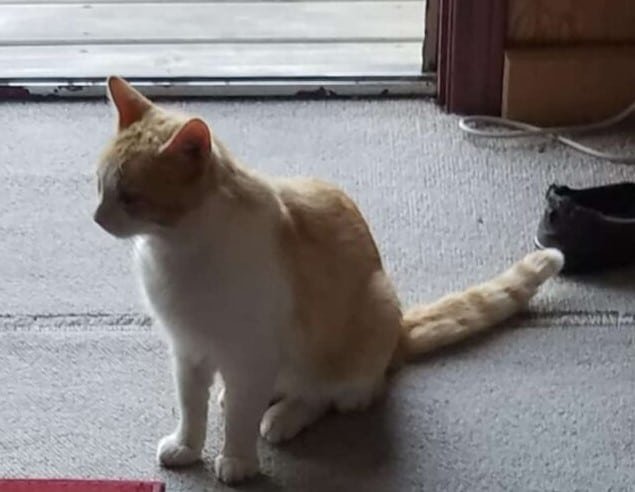 A Miracle from Heaven

Teresa was obsessed with white and orange cats after such a tabby wandered into her home in the 1990s. She was the best cat, but after a long and happy life, she died. The family adopted another similar cat, and it died from old age in 2008. Teresa has wanted a white and orange cat since then, and it was time for a new cat to enter the family. 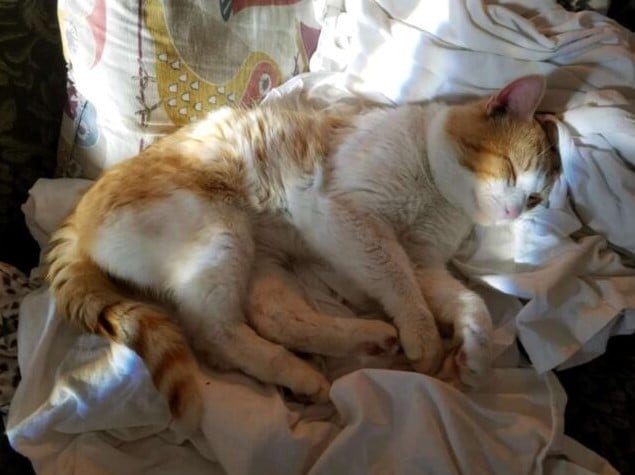 Tom the cat was a godsend. He appeared right on her doorstep, but Teresa was a bit hesitant and first. But, her husband and Alana agreed to take him in, and it was the best decision ever. 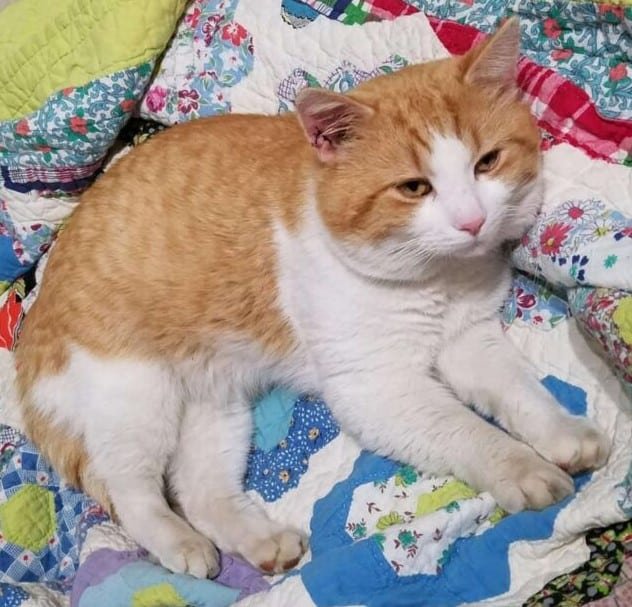 It was tough at first. Tom wasn’t the friendliest cat. After a week, he was a bit more comfortable, but no one could still touch him. Months have passed before he allowed the Bateses to scratch him. He turned into an adorable monster, and Teresa was lucky to have him. It may not have been the kitten she wished for at first, but with a lot of love, he eventually became that.