You know how people say they’ve dog or cat people? In most cases, soldiers are dog people, most likely because they serve with the K squad in the Army. That’s exactly what one soldier said after coming to a shelter looking for a dog to adopt. However, completely unexpectedly, he got back home with a cat instead. 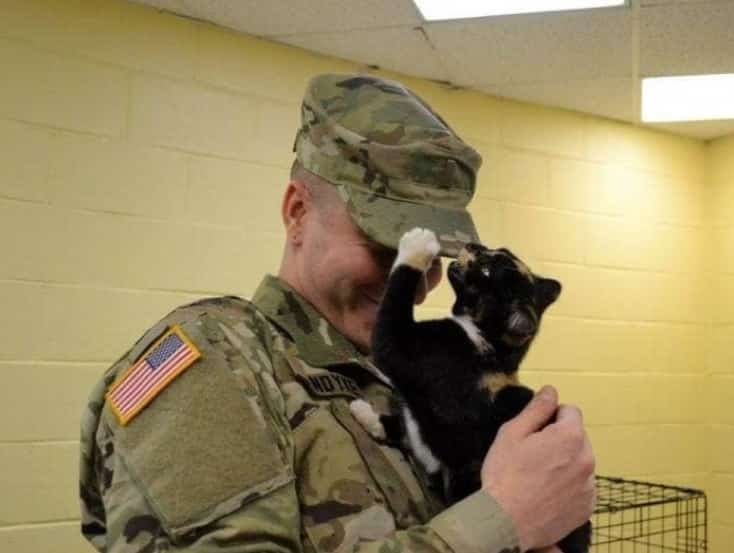 You see, the man was set to get a dog, yet none of them could stick to his heart. One cat did, though, and he immediately got his priorities straight. When he didn’t find any dog to adopt, one of the workers took him to a small room with cats. He wasn’t impressed initially until he saw a tiny kitten called Marbles. The black and white kitten instantly warmed up to him and he picked it up. That’s when he knew that he’s going to be home with a cat instead of a dog. 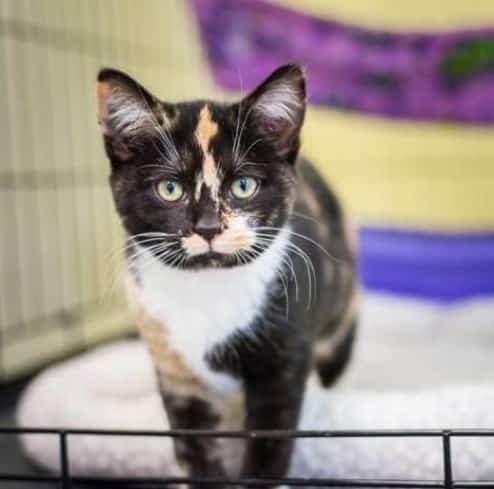 He now says that he was never a cat guy until now. He was literally chosen by a cute kitten who he named Barb. He says it’s the best decision ever. They cuddle all day long in his home, and eventually, he also got a dog after 5 months. Rupert and Barb became besties almost instantly, and we’re happy that the soldier decided to get a dog as well. 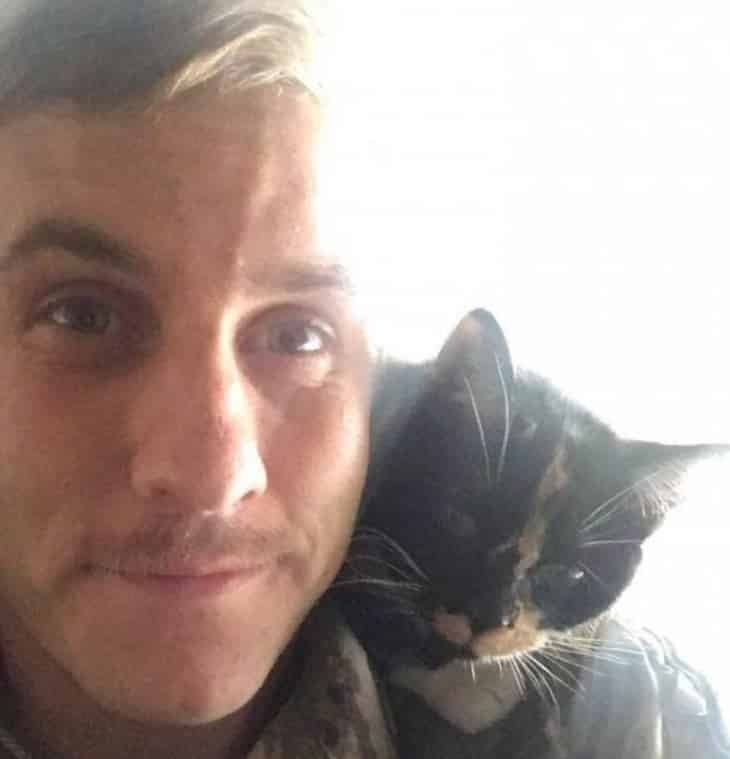 Who says we can’t love all animals? 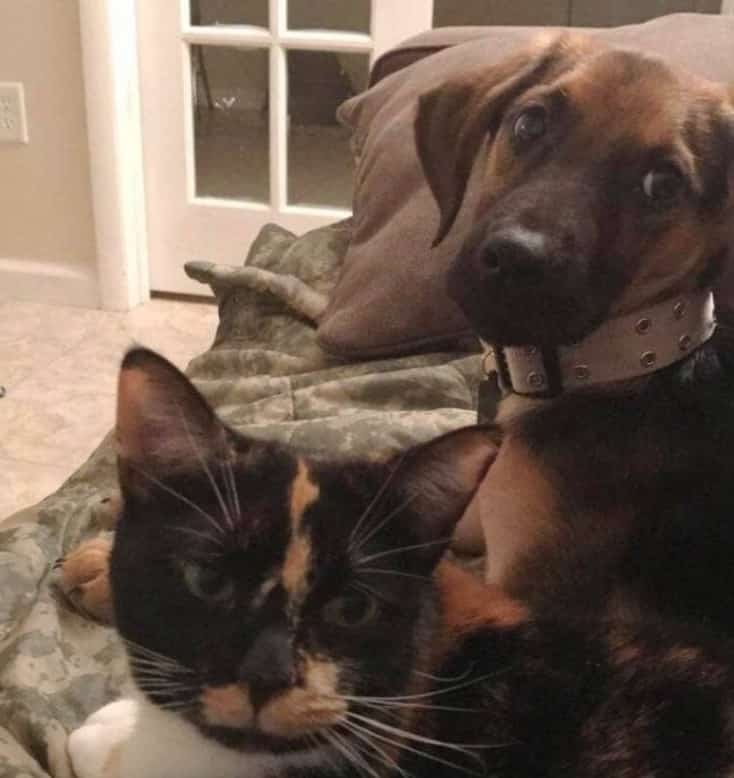 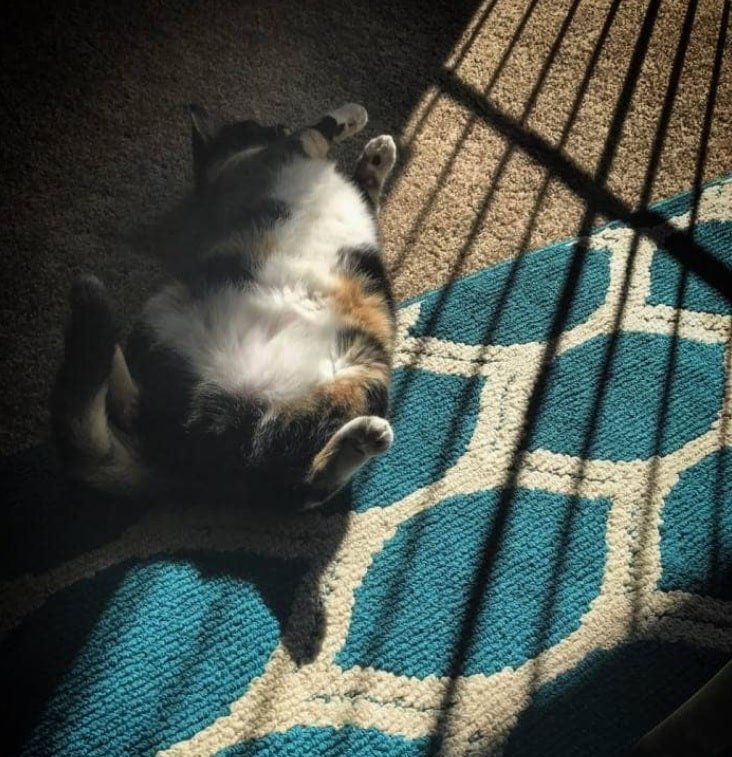