Orange Boy, or OB for short, is a Boston stray that’s been living on the streets his whole life. He didn’t have the luck to be adopted, although he was always sweet and kind to every person that passed by. What he didn’t know is that luck would strike soon. 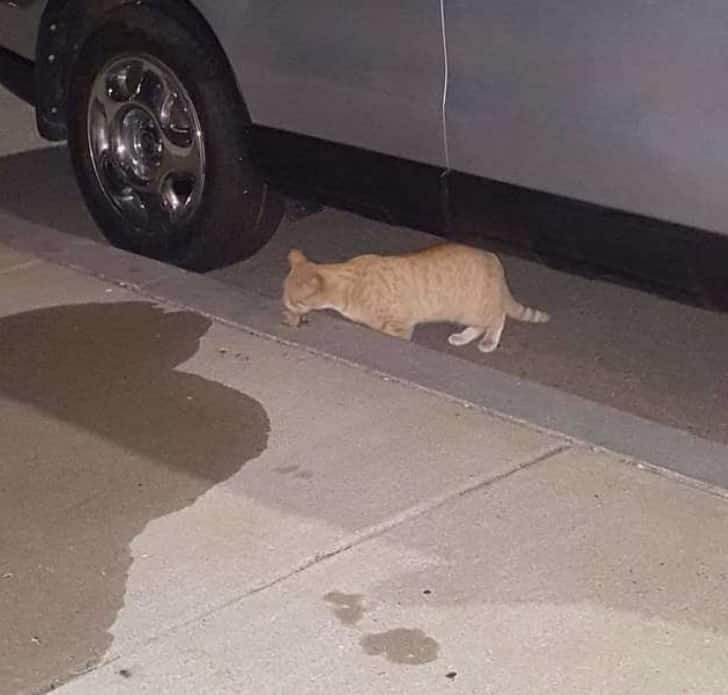 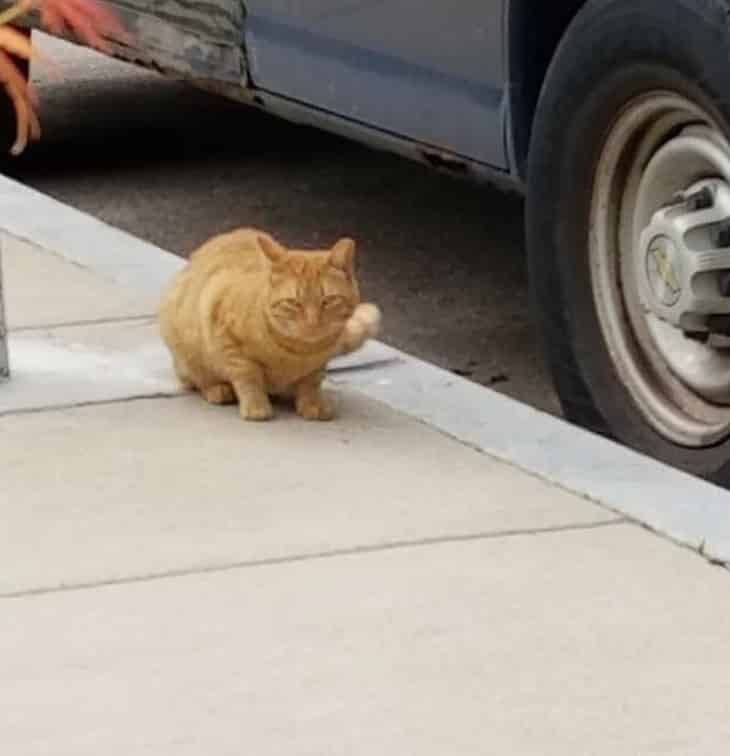 Orange Boy was rescued by Lynne Gramer. Lynne is a volunteer for Boston’s Forgotten Felines, a charity organization that cares for strays and feral cats. The moment she laid eyes on OB, she fed it and brought it to the center. 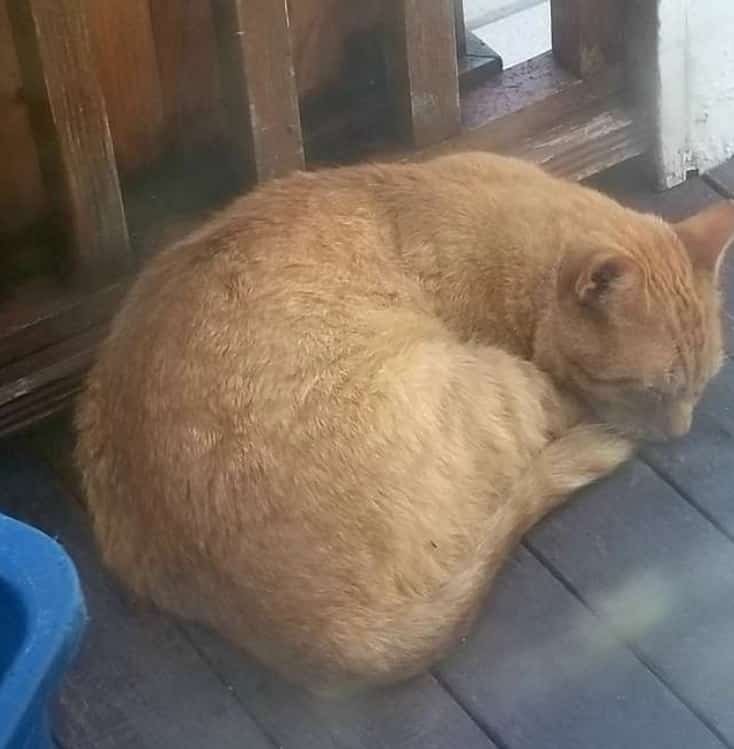 In the beginning, he was a bit feral. He hissed at everyone coming close and let no one touch him. Lynne decided to neuter him and was advised to let him go back to the streets. She released him but continued feeding OB every day. 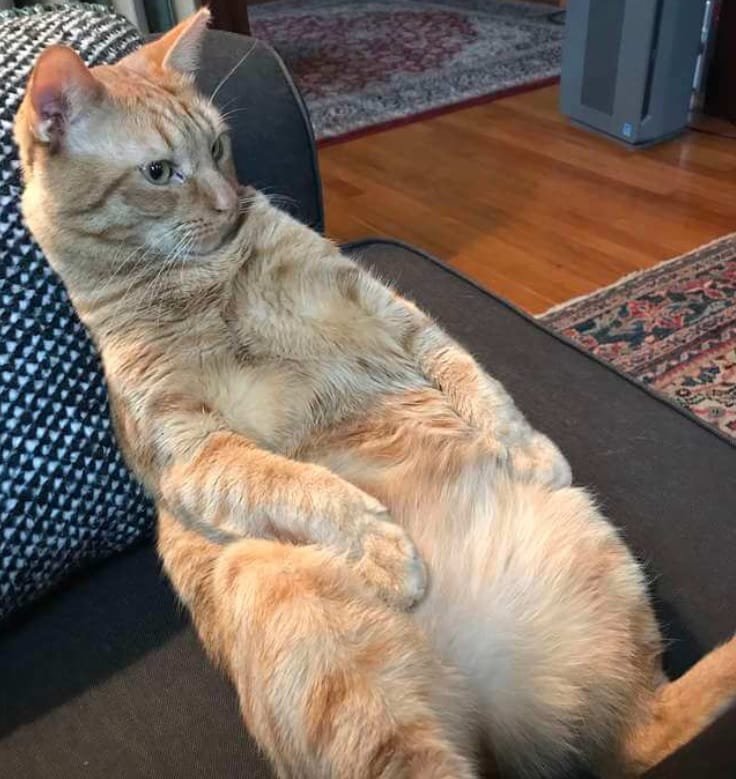 One day, OB started coming closer and closer. He rubbed against Lynne’s leg and was meowing for attention. All the feral cat signs were gone. After seeing that, she decided to foster OB. It seems that Orange Boy just needed the right people around him for his personality to shine through. 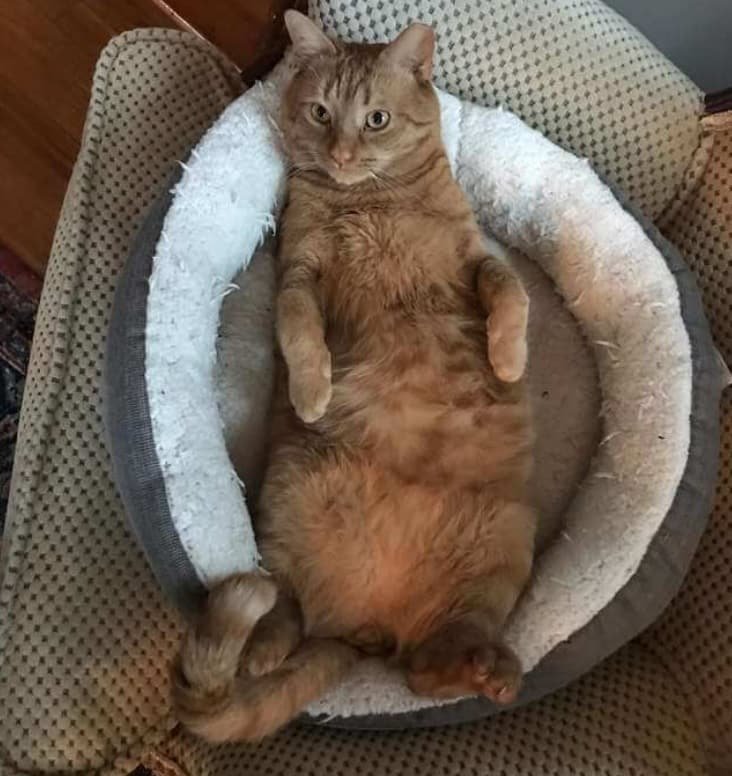 After a few months, it’s tough to believe that Orange Boy was a stray. He’s not feral anymore – he’s a loving and kind cat who just wants to cuddle.