If you are looking for a story about the cutest set of best friends ever – we’ve got it for you! Starting from the beginning of this story, a woman adopted a dog and named him Tervel.

Sadly, this poor pup had been mistreated and ended up going blind from the trauma. Yet, she does all she can for him, but it’s still hard for him to get around because he keeps hurting himself.

There are indeed ways to help blind dogs get around – according to Pet Education, you can do things such as give the dog toys as an incentive and use carpets with different textures that they will learn. 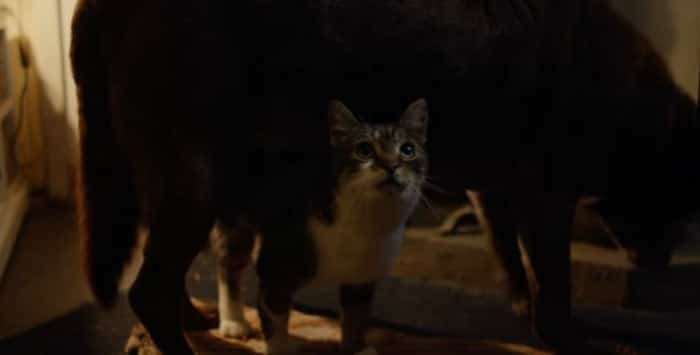 However, Tervel was extremely afraid because of his past trauma, so he mostly stayed in his basket.

The stray cat in all this is a bit of a bully in the way that only a bossy stray cat can be. The woman takes him in and feeds him, however, he is not all that nice to her other cats – although they can handle it, he’s most definitely a top cat. 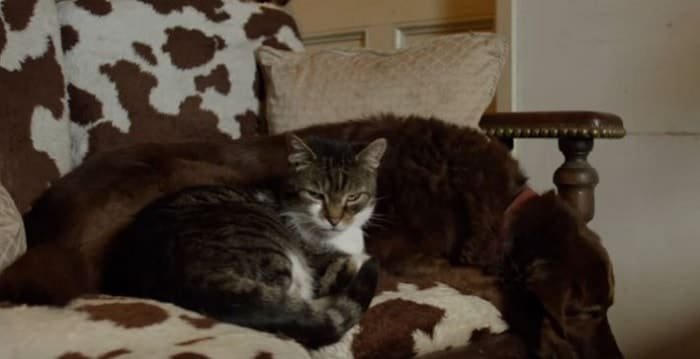 For reasons she is not able to explain, Tervel and Pudditat formed an immediate bond.

Today, Pudditat seeks out Tervel to guide him around the house, hang out, and they are just super adorable together.
​
Of course, all of this is very unusual. Cats and dogs generally don’t get along so well, according to the Dodo, and it has a lot to do with their natural beginnings as competitive hunters. However, what these two definitely have is special.