Minty, a cat from Flintshire, beat out a tough competition of dozens of other cats to this year’s crown of the National Cat Awards. He has a special bond with a 6-year old boy with severe learning difficulties. Conor is suffering from a range of medical conditions, including ataxic cerebral palsy. The nine-year old cat is his best buddy and greatest support, providing a calming presence for the boy.

The National Cat Awards is a competition run by Cats Protection. It celebrates cats who have helped their owners through difficult times, and this year’s crown goes to Minty. 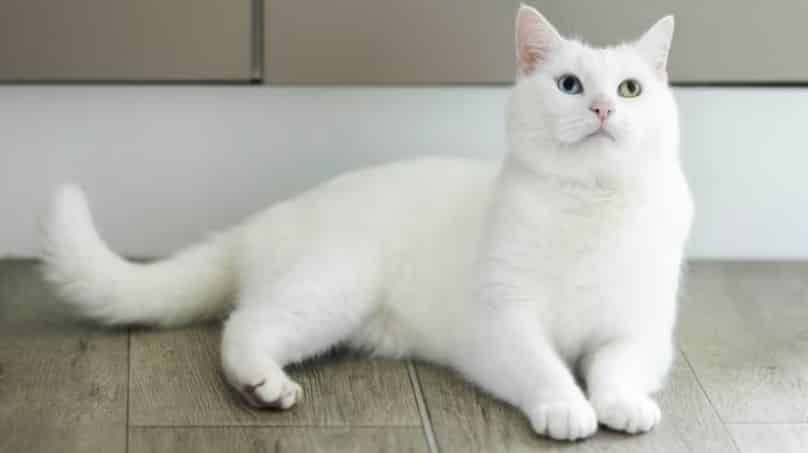 Conor’s mother Siobhan Cobb is over the moon that Minty won the award. It’s a recognition of how special a cat he is. Minty has been with the family for years, and according to Siobhan, she demonstrates her cleverness and affection to Conor every day. They can rely on the cat to make things better right away, even when Conor has a bad day.

It’s even more special knowing that Minty has only three legs. She lost one in a road accident, but never letting that stop him. He’s just like any other cat, which makes her an inspiration like no other. 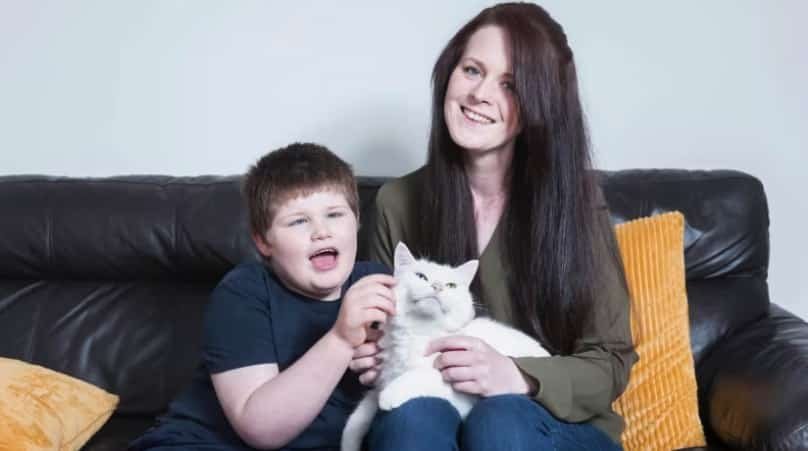 The other three cat finalists include Penelope Farthing, a cat that senses when her owner will have a seizure, Mikey, who helps his owner get over the loss of a stillborn baby, and Boris, a cat that survived severe injuries to be a loving companion to an 80-year old man.

While Minty took the award home, we salute all the participants. It’s proof that cats can be as loving and nurturing as the best humans.