The people of Ukraine are currently going through the unimaginable horrors of war, but just think about all the animals and pets? They have it even worse in this mindless war that has stretched well beyond belief. Thousands of pets have been displaced and lost their owners in a flash. One cat was left behind when the invasion begun, but thanks to the invaluable work of animal volunteers, many have been reunited with their owners. 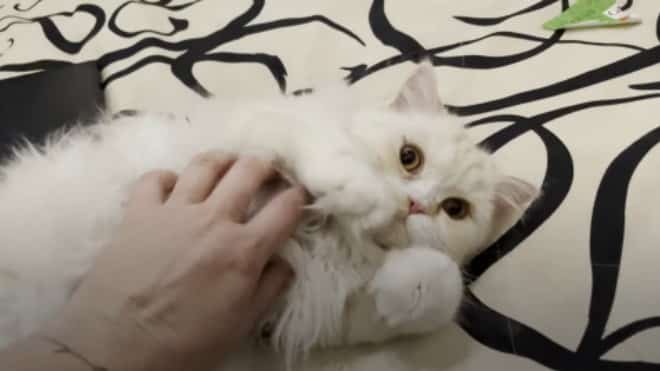 Larysa Frisby is a Ukrainian woman staying in Arkansas when the invasion in February began. She avoided feeling war-torn Ukraine, but was worried sick about her cat named Persik. He was still in Odessa, and due to the current situation, she had no way to get him to Arkansas.

She contacted the Humane Society International which has already been reuniting Ukrainians with their pets. They managed to rescue many and get them to the Polish border to safety. The organization stepped in to help, contacting one of Larysa’s cousins in Odessa. She transported Persik to Warsaw, and one of the Humane Society volunteers, Kelly Donithan, organized the rest of the trip. 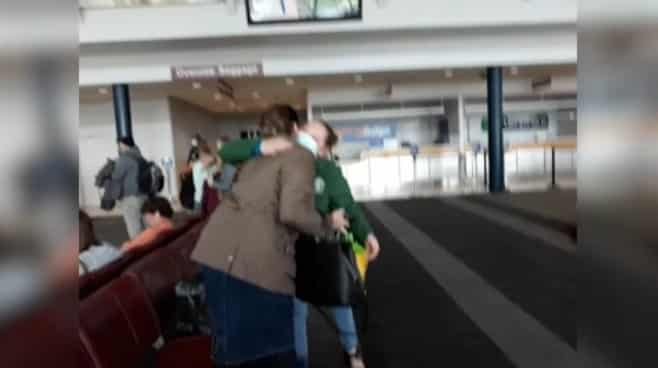 In just a short time, Larysa and Persik were reunited. It was an emotional reunion between the cat and her mom, and she had no words to express the gratitude. In these painful and horrific times for Ukrainians, the Humane Society’s help is invaluable. We’re just glad there’s someone to help the poor pets.