Foxes are cunning, and we’ve seen proof of it many times before. They have been known to invade the homes of many people, especially in the countryside. That’s what happened to Illinois resident Shawn Davis, who was surprised to see a fox family invade his backyard. 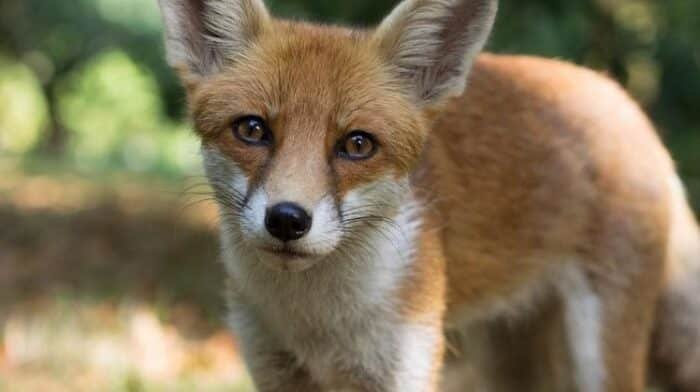 He had seen foxes before, but not a family, and not every day. It seemed that this foxie family made his backyard their playground. They visit Shawn every day, and aren’t that timid. He first noticed them swinging on the fence, but as the foxies grew, they started getting in. As for what they do, they just run around and play, and their curiosity is only satisfied when they explore every corner of the yard. 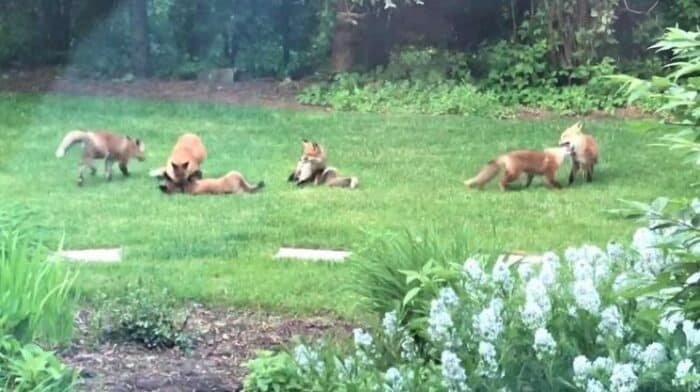 Shawn’s backyard is like an amusement part for the foxes. They sometimes stare inside his home through the windows, but he doesn’t mind. Look at them playing on the trampoline…aren’t they cute? 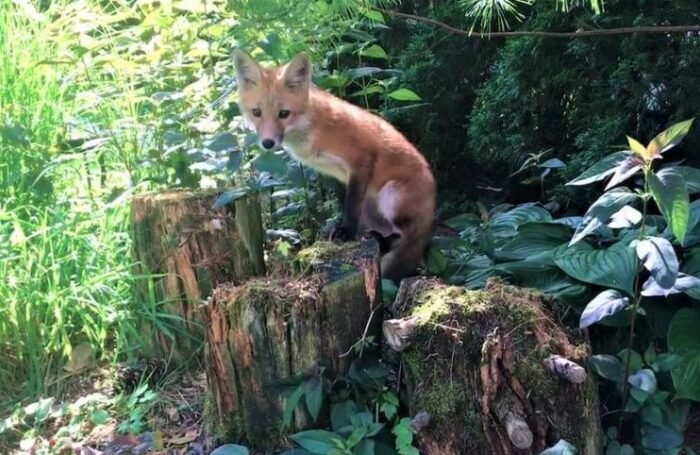 The visits have dwindled back in the past year, which means the foxes have grown and are out hunting. Shawn misses them dearly, and enjoys every visit like it’s the last. Before long, their playground will be forever closed, which will also close a chapter in Shawn’s life. 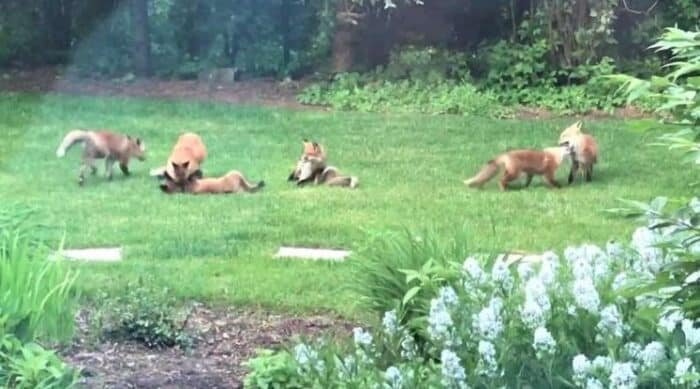 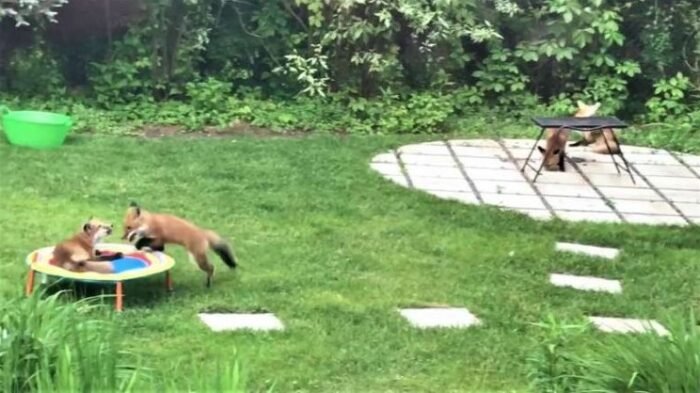