The Skopje Zoo recently welcomed a quintuplet of white lion cubs which is as rare as a unicorn. Born on March 7, quintuplets are all but unheard of among white lions. The arrival of these five babies was a surprise for everyone, so the zoo’s staff did everything to keep them healthy. 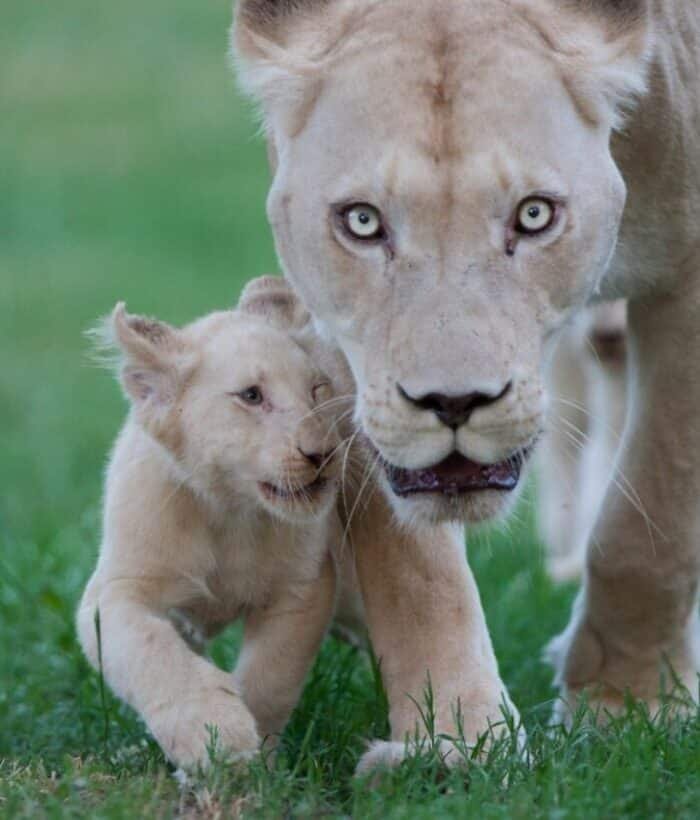 The staff admitted that they now have a huge responsibility in keeping them safe. The cubs are doing fine. It took three months for them to see the light of day, and when they finally did, it was a sight to behold. 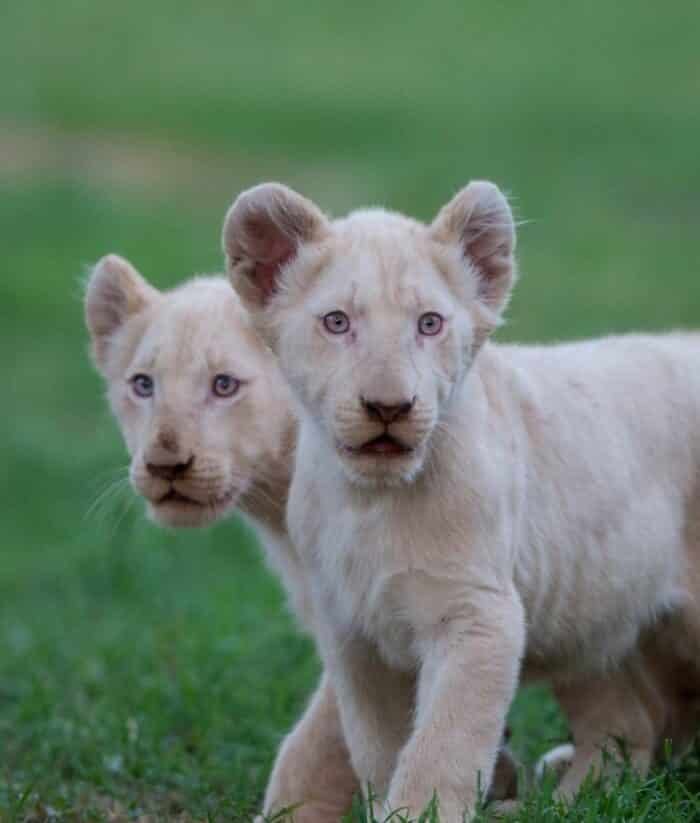 As you can see from the cute pics, their mom Bela is patiently watching over her cubs. Their reactions during the first day outside are priceless. Take a look at all the pics – we guarantee they’ll make your day. 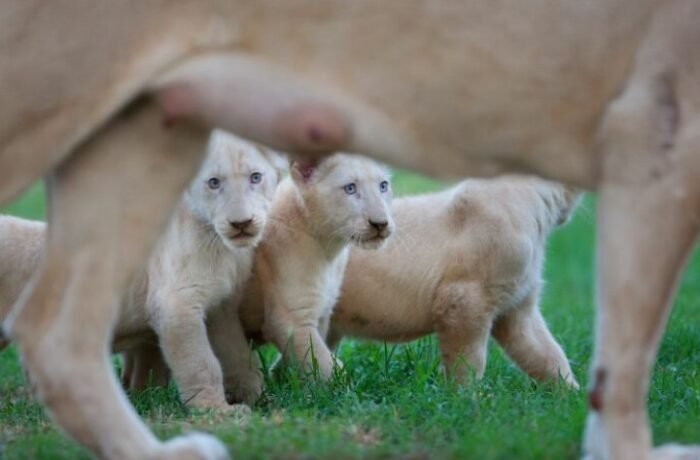 White lions are not albino lions as many think. They lack the colorful gene due to a genetic condition known as leucism. The reduced pigmentation doesn’t impair them at all. White Lions were discovered in South Africa in 1938. They’re a highly endangered species, with only 13 in natural habitat and 300 in captivity. 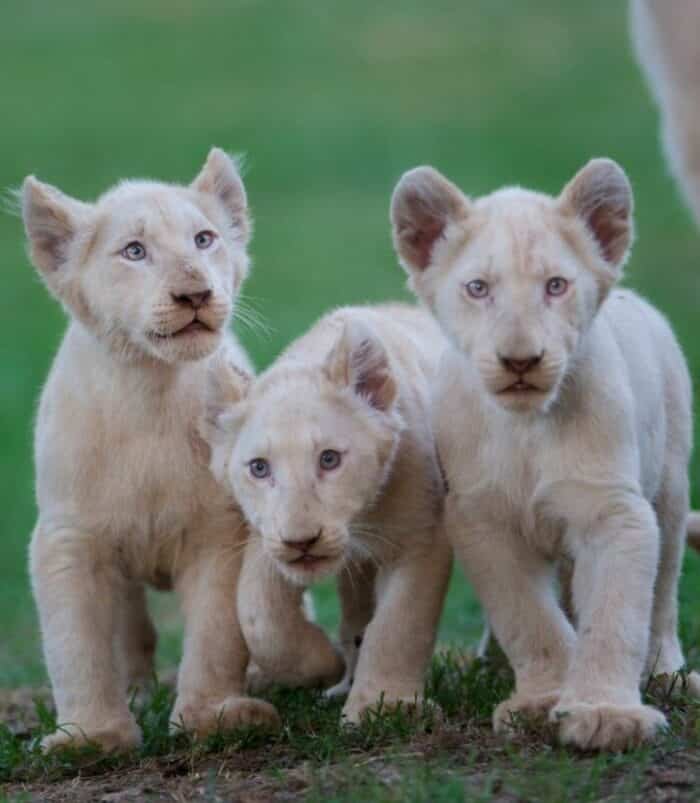 We hope that the quintuplet ‘magic’ from the Skopje Zoo catches on. A few more around the world and we’ll have an army of white lions. 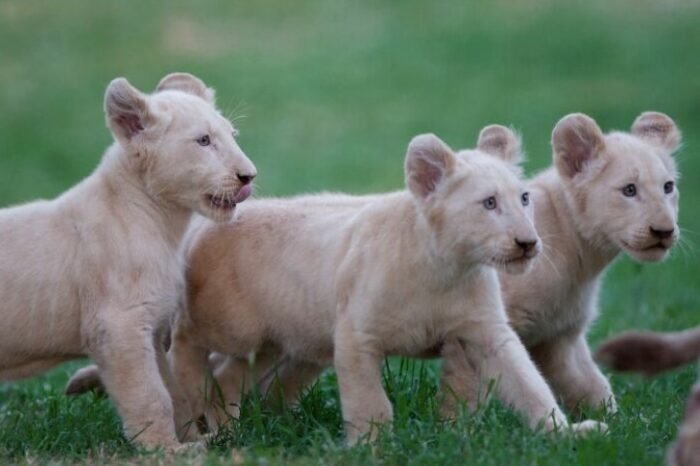 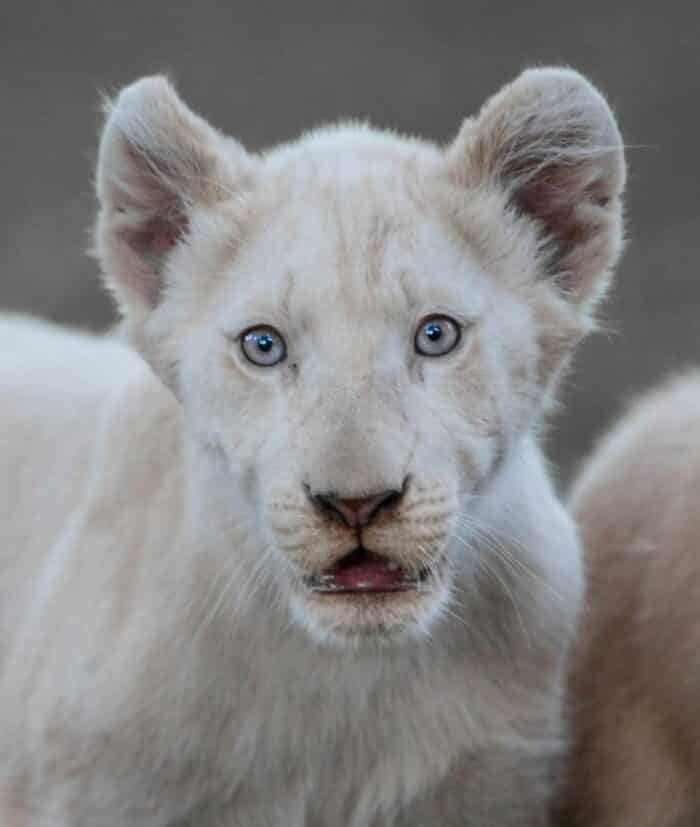