There are all kinds of videos going viral on Tik-Tok, and the most recent one involves a blind cat. Dmitri is a three-year old Greek cat that was adopted back in 2019. His owner, Emma Pelkiewicz, found him as a stray with a serious eye infection. Vets could do nothing but remove our eyes. And, while many would just abandon the cat in this case, Emma didn’t. 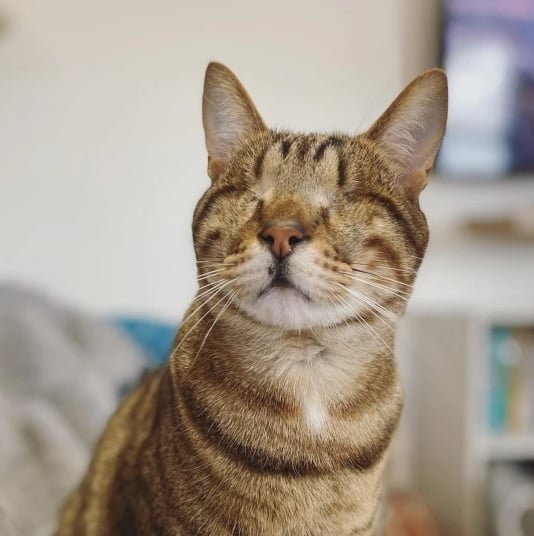 Dmitri is now a fully healthy three-year old cat living with her in London. He has no eyes, but that doesn’t affect him as much as some might think. He can easily find Emma for cuddles by meowing. He navigates his home with relative ease, and has become a Tik-Tok star for it. 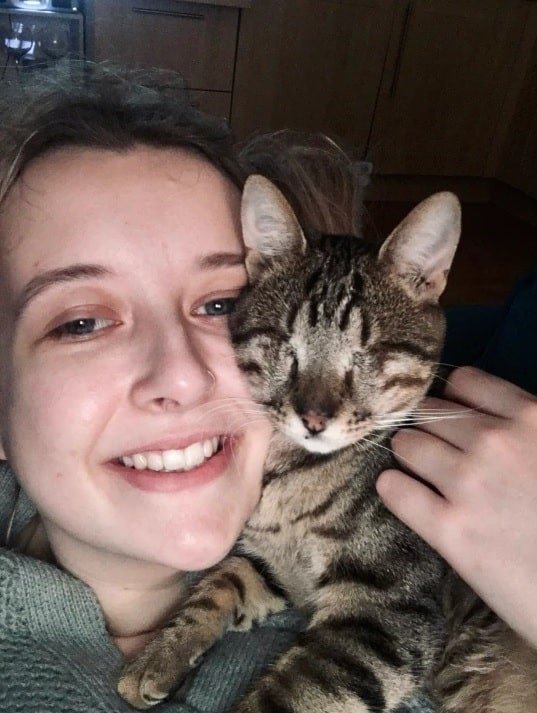 Emma has posted several clips of Dmitri online and all of them went viral. For example, in one he can be seen purring while she rubs his belly. In another, he’s looking for Emma while being perched on a table. She says that he’s a very special cat that doesn’t let his disability affect him. She hopes that his online presence will inspire others to adopt cats with disabilities, and we hope so to.

We also hope that Dmitri lives a long life in his loving home where he gets treated just like a cat should.