A ginger moggie named Weasley and an English pointer named Spock have recently made the headlines after they turned regular blood donors. It’s quite unusual for animals to be blood donors, but these guys are proof that they exist. Weasley has already donated blood 10 times, while Spock has done it 6 times. 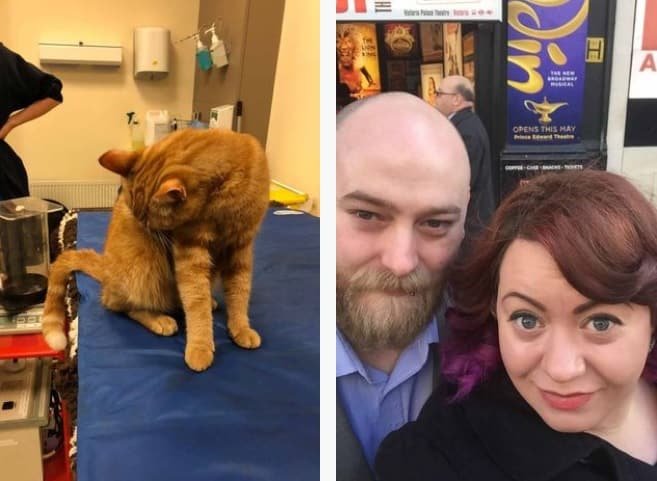 A Reward on the Line?

These best buds just want to help animals in need. According to their owners Mandie Pannel and Thomas Mills, the moggie loves the procedure – it even purrs during it. Weasley is the braver one. He looks after Spock and the family’s smaller cat who hasn’t yet broken his blood donator maiden. 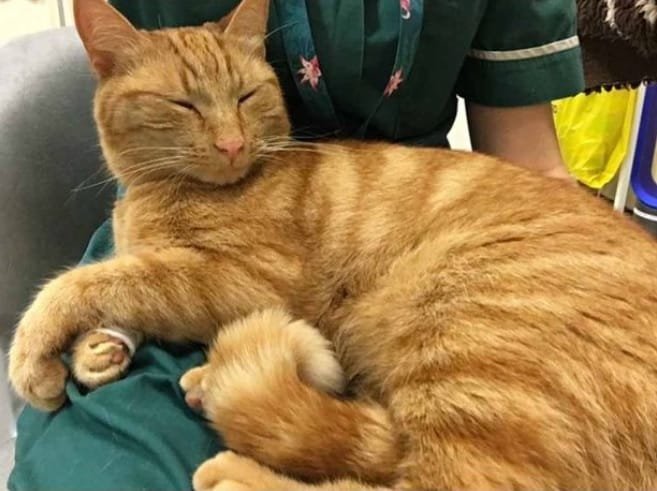 For his efforts, Weasley was nominated by his mom for the Petplan Pet Awards in the Hero Cat category. He’s made it to his finals, and Mandie hopes that the word spreads to other cat owners – cats can donate blood.

Mandie got Weasley as a birthday gift for her 31st by Thomas. They already had Spock at the time. One day in 2018, Weasley got back home with a hurt leg. He lost a lot of blood and Mandie had to take him to a vet. It was clear that he needed blood transfusions, and she was frustrated that there aren’t that many animal blood donors. 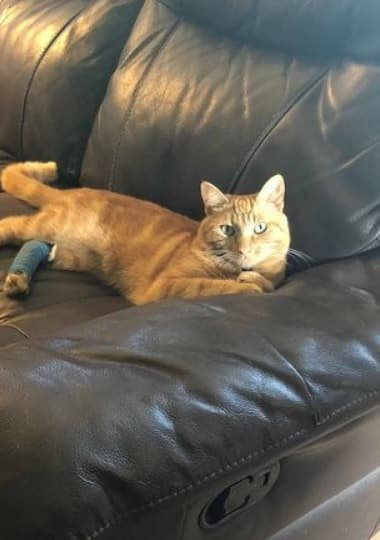 After that experience from which Weasley fully recovered, she signed both pets up as blood donors. It’s a decision she’d never regret. We hope that Weasley and Spock save the lives of even more animals in the future.