Cats seem to always be on a mission. They don’t waste their time by doing nothing at all – in fact, they are plotting their next adventure even when you think they’re just chillin. Take this cat for example – Thor the cat is way smarter than you think and his owner is always amused by his ideas. 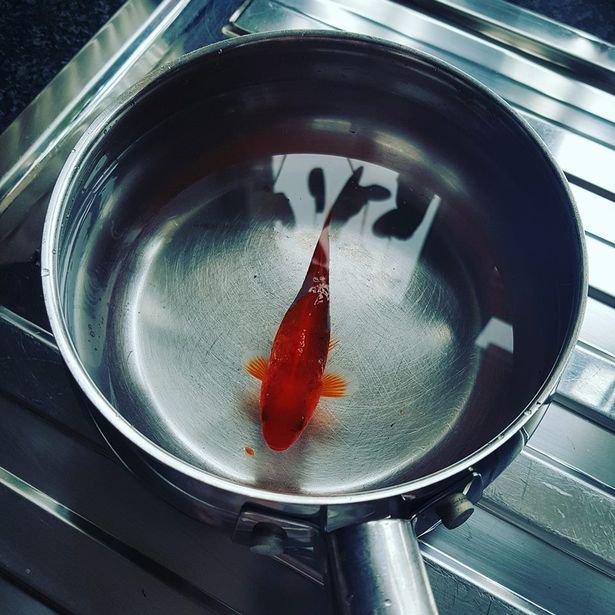 Thor tries to impress his human every day, but he couldn’t have known what’s coming next. One day, the cat actually brought a new friend at home and no one was sure how it happened exactly.

The new friend was actually a fish! Bex Cox, Thor’s owner, came home from work one day to find a fish on the floor. The fish was in perfect health and Thor was impatient for his human to pick up his new friend and put him in a bowl of water. Bex was amused that Thor didn’t even try to eat the fish and suspected he picked it up from a nearby pond. The man put the fish in a pot of water and named him Fred. 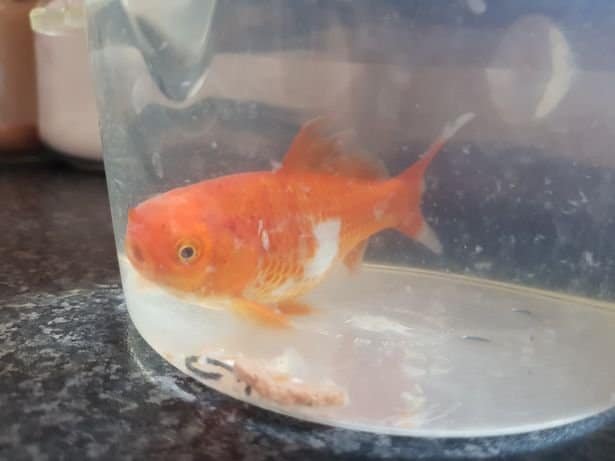 Bex immediately started looking for the fish’s owners, but the search didn’t go as quick as he hoped for. After a few days, he realized that Thor actually saved the fish. The cat brought the fish in her mouth from God knows where and there wasn’t a single dent in Fred. The fish was probably stuck in a frozen pond and Thor only wanted to help. 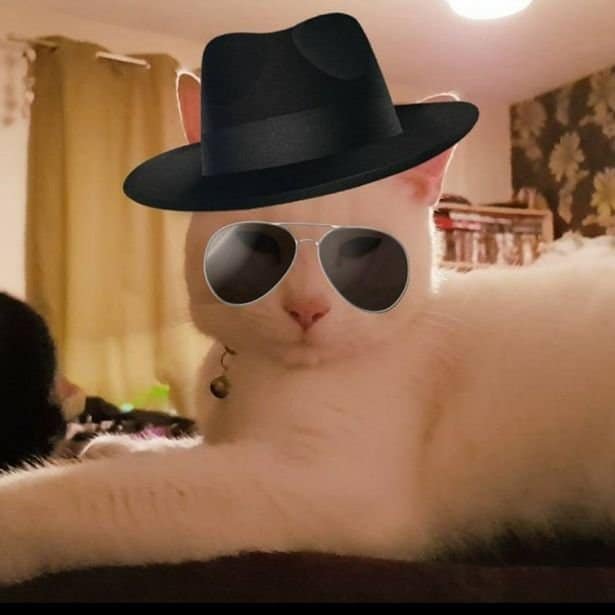 Now, Thor and Fred are spending their days together and have become BFFs since that fateful day.