Cats ask for food and treats in many ways. Some are cute, others less so. Some, however, are not afraid to literally beg for treats any chance they get.

Tania Sants from Mexico was recently walking home when she noticed a cat in the window of a nearby shop. The white kitty was so cute and it looked like he was asking for Tania to give him treats. He led her inside and walked her to the kitty treats and food aisle. She couldn’t resist the cat and bought him some. 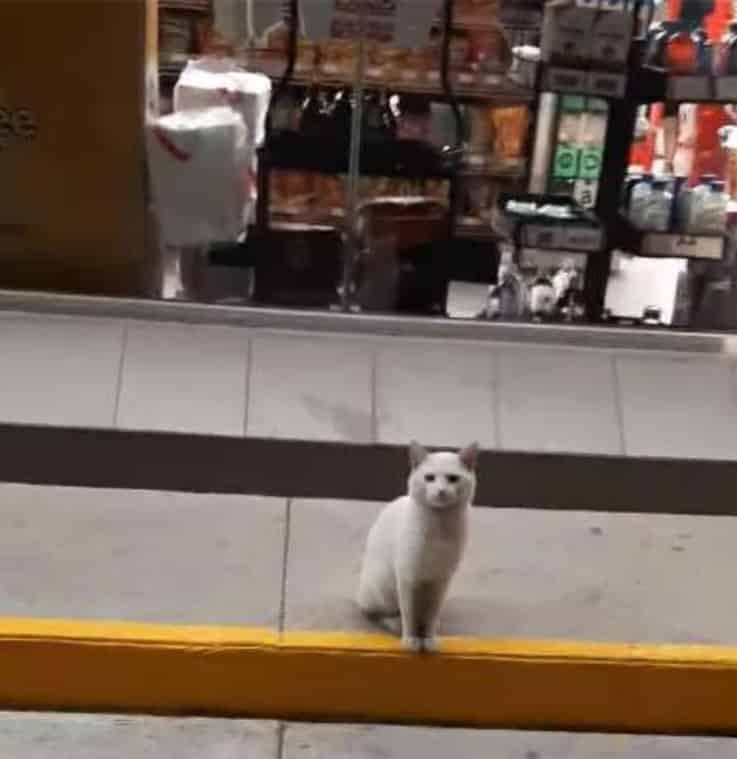 A few days later, the same thing happened. She knew what the white cat wanted and bought him some treats. As she would learn later, the cat used this tactic to get treats from other buyers, not just her. No one knew who the cat is, so Tania set out to learn that. 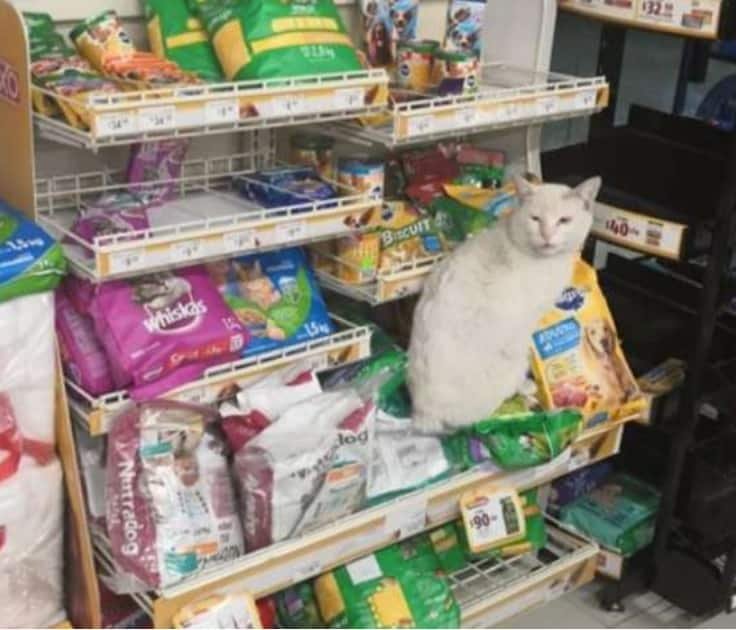 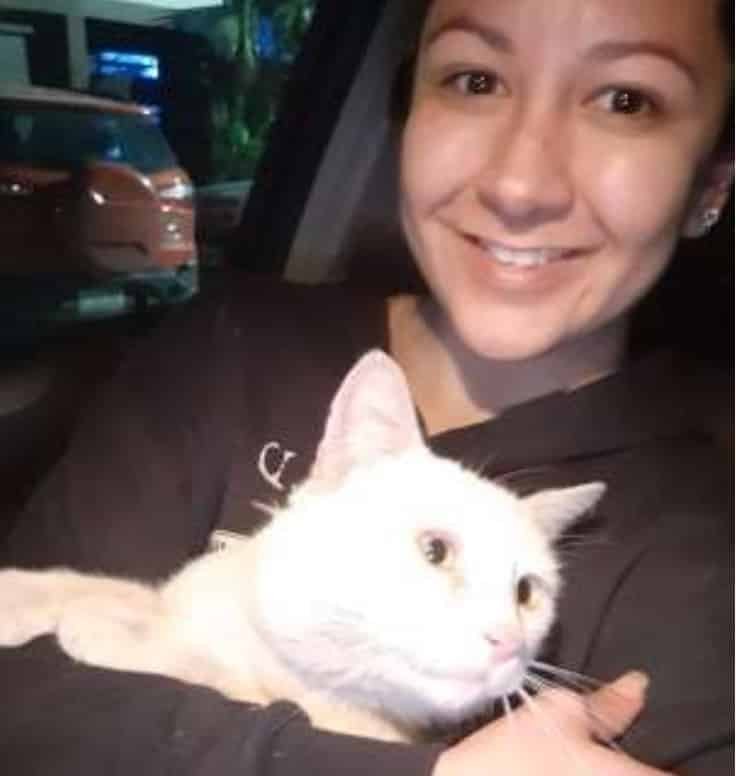 It turns out that all the begging for treats paid off. Tania bought him all the treats for him to enjoy every day, and we’re glad that this story had such a happy ending. 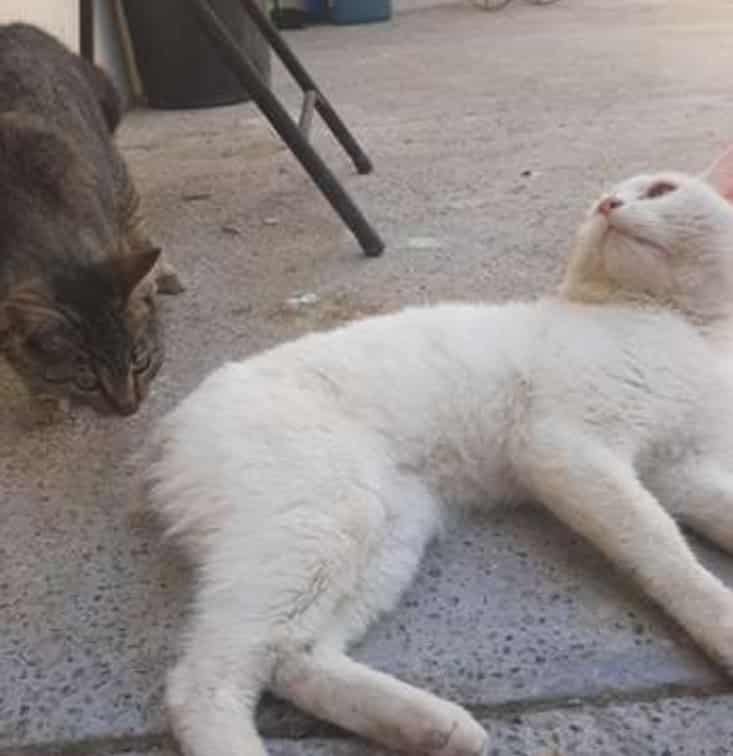