Cats can obsess about strange objects, but we’ve rarely seen any obsessed with a pillow. Harry is an adorable black and white cat that looks pretty close to a tuxedo. He lives with his mom Beka Smyth and while he may sometimes look grumpy, Harry’s a very loving cat. 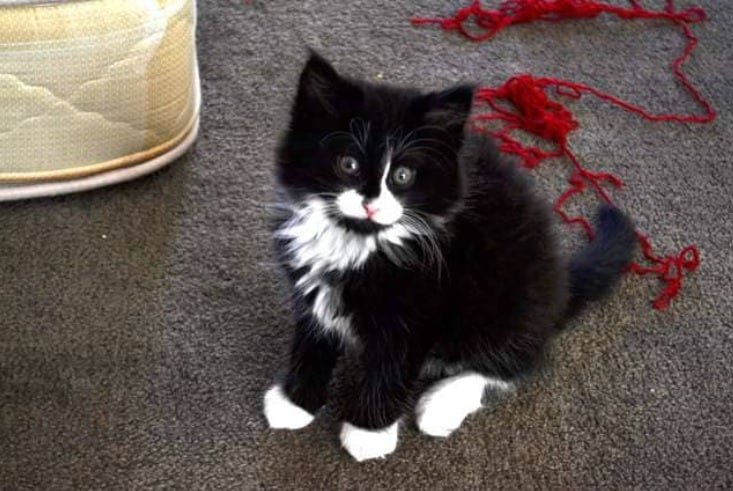 Beka says he’s the cuddliest cat ever. He spends most of his days cuddling with his mom. Recently, Beka bought a big cat pillow that looked just like Harry. That’s not just her opinion – Harry seems to be pretty obsessed about his body double too. 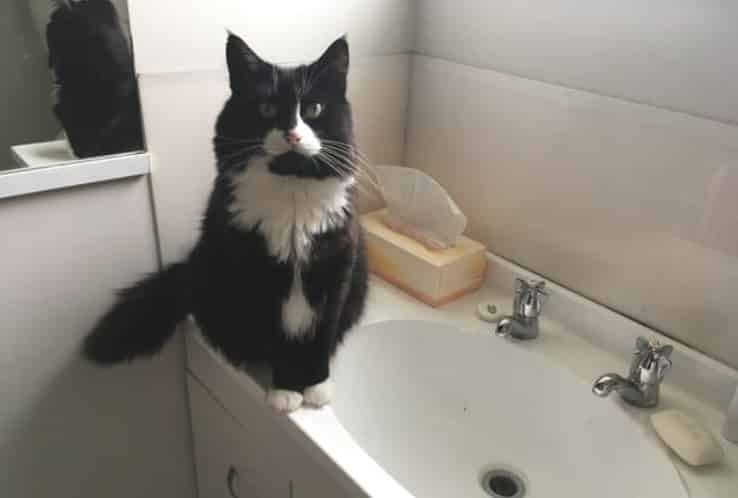 Instead of being freaked out by it, Harry was surprised and a bit confused in the beginning. Just a few hours later, he began to curiously sniff it. Beka says he spent an entire day sitting next to the pillow on the couch, and no one could tell the difference between them. 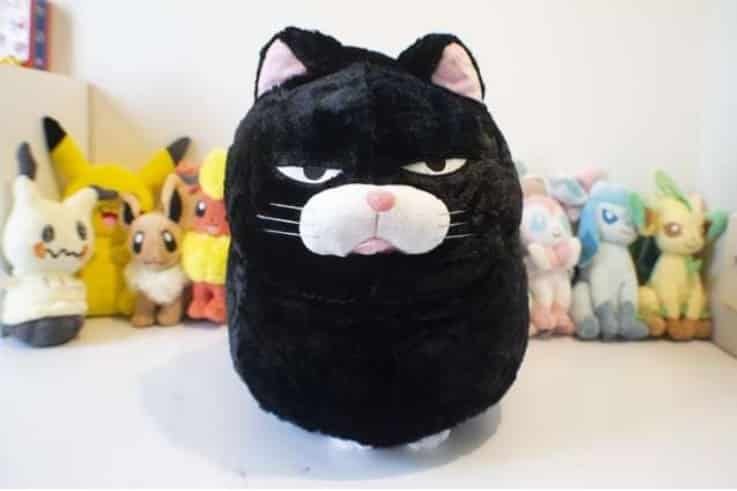 He’s still enjoying life with his mom, but he’s now got a new best bud in the form of a pillow. It’s the most unexpected friendship you’ll ever see. 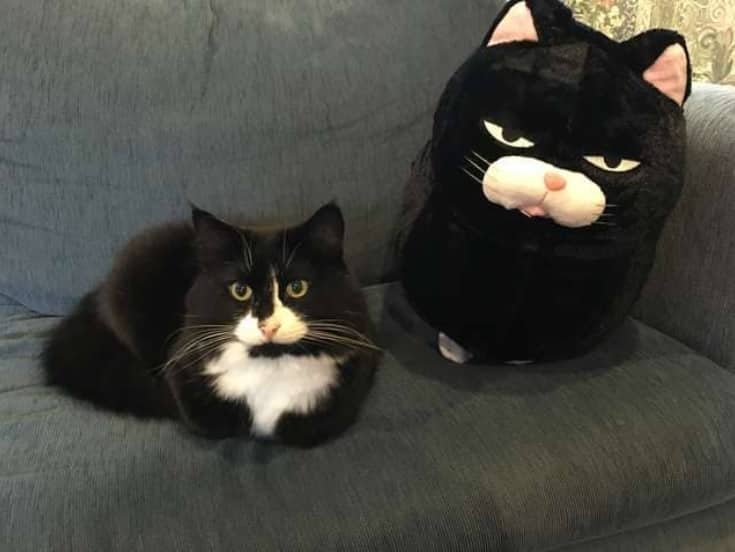