Some cats go missing and are never found, while others can cross mountains and seas to be reunited with their owners. That’s what happened with one stowaway cat that was lost and reunited with its owners after passing the sea in the back of a van.

Tia the cat went missing one day, with her family having no idea where she went. The cat actually boarded the neighbor’s van as he was loading it with equipment for work. He was supposed to fix a broadband connection in Coll’s fire station and had no clue Tia was in there. 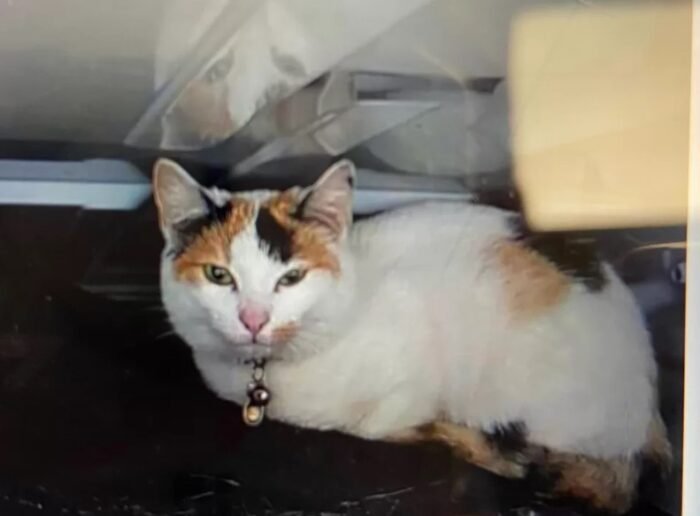 Hours later as he finished the job, he was surprised to find her in the back. She didn’t let a single meow as the van took a three-hour ferry to Arinagour in the Inner Hebrides. He immediately recognized her and rushed to reunite Tia with her owners.

Once he finished the job, he sent a message to his mum to let the neighbors know she’s safe. Tia slept through the night in the back of the van before Mr. Craig caught a ferry back to Oban the next morning. 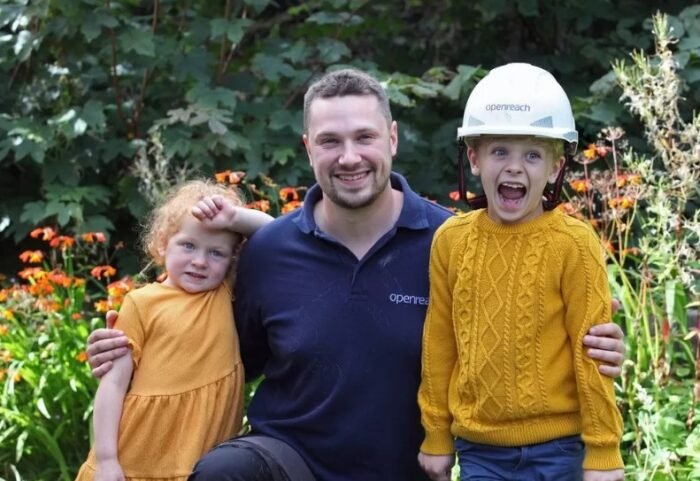 It was an emotional reunion all the actors can laugh about now. It was lucky that she didn’t wander off somewhere which might have had a tragic outcome. In the end, we’re glad everything turned out alright.