We’ve all heard stories about cats being able to detect illnesses in their owners or know when they are sad. But, if it doesn’t happen to you, rarely anyone believes it. Well, if you need proof, here’s something that will make you a true believer. A recently shared story online by a 35-year old woman from Minnesota says that if she wasn’t for her cat, she may not have been among the living anymore. 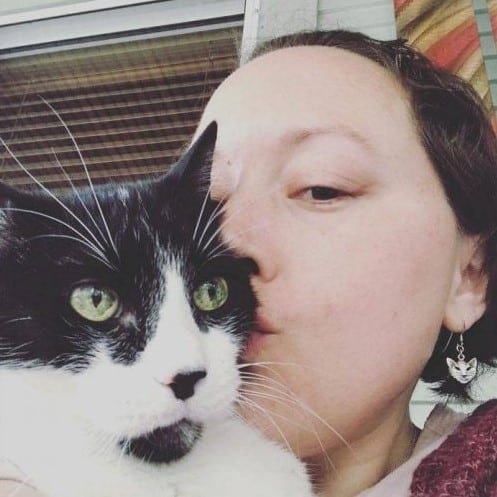 Kate from Minnesota thought that her cat just acted strange when she suddenly started laying on the left side of her chest when she slept. Her cat, Oggy, never did that before. It wasn’t just random – he focused on that particular area and never left her side. 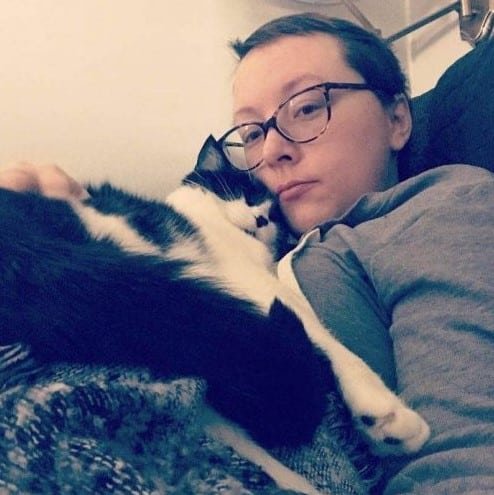 Soon after, she noticed a lump in the left breast. After getting it checked, doctors discovered that she was suffering from breast cancer. Kate instantly realized that’s why Oggy was acting strange. It wasn’t until she had surgery to remove the tumor that her cat slept on the bed again. 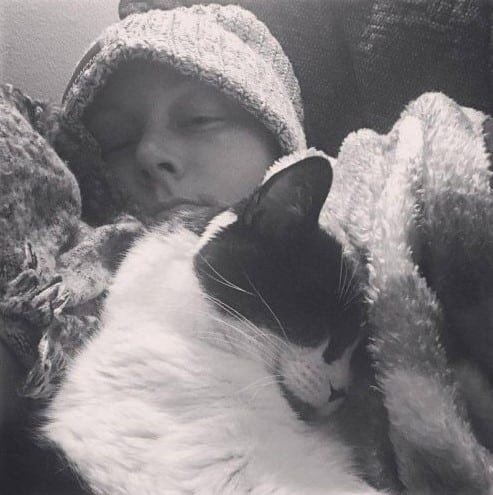 Kate is a big animal lover and besides Oggy, she has two more cats and two dogs. None of them warned her like Oggy did. After a fight with the disease that included chemo and surgery, she is finally cancer-free. 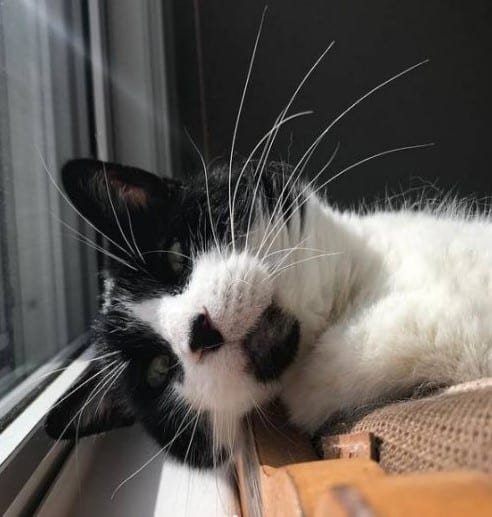 While Kate knows not many would agree with her story, she’s convinced the cat was the one who warned her. Of course, he’s been getting a bit more food and double the pets since that. He deserves it.