Kittens are often willing to do whatever it takes to find a new home. This white stray did that precisely, following people home from a nearby park. It didn’t work for ages until one family met the cat.

An LA family noticed that she was shy and kept her distance initially until a few weeks later. Whenever she met the mom with two kids, she would run to them and get pets. And a bit of food and water, of course. The children named the cat Snowy and she followed them home every day. 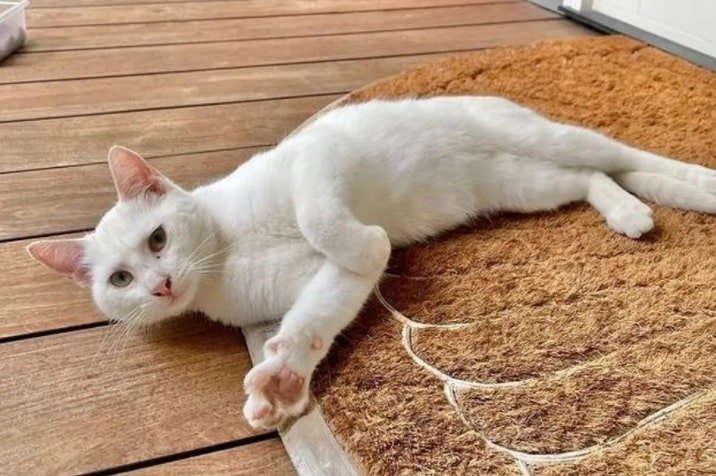 One day, they were surprised to see her in the garden. It turns out that Snowy decided to make a home in the garden and not going back on the streets again.

After seeing the cat in the garden, the mother called her sister, founder of Baby Kitten Rescue, to take a look at the cat. Caroline arrived immediately and saw a shy cat that was obviously looking for attention. Underneath the timid interior was a love bug who just wanted to cuddle all day long. 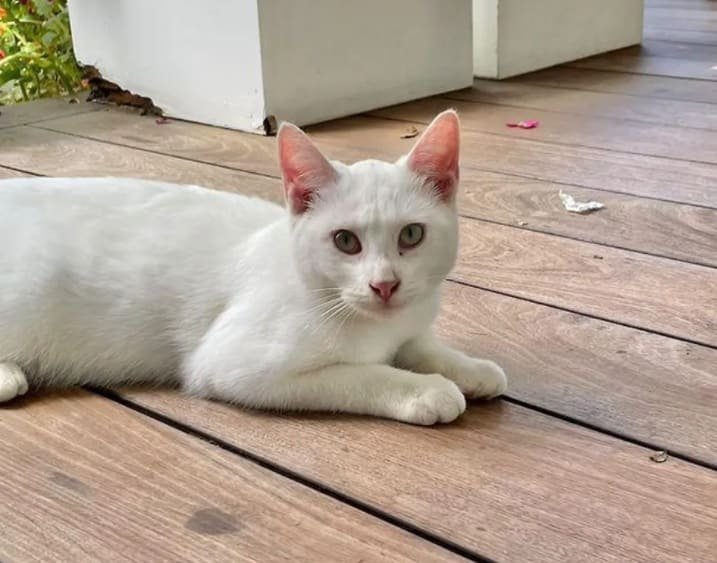 The white cat let Caroline put her in a carrier. She took it to the vet where she was checked for any illnesses. The vet estimated she was 6 months old, but she had no microchip to locate eventual owners. 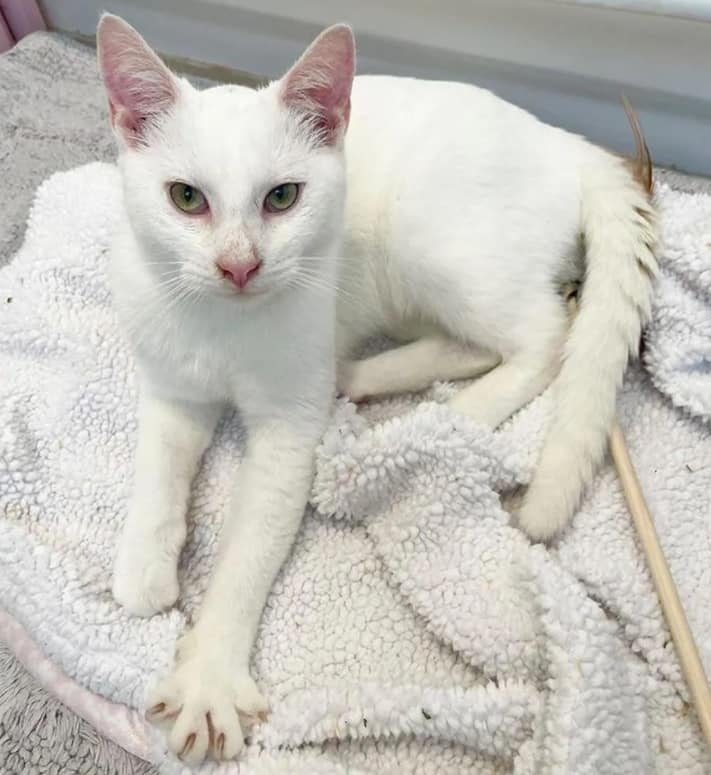 After a month of looking for her owner, Caroline and her sister gave up. Caroline decided to foster her until she finds her a new home. Unfortunately, her sister wasn’t looking for a pet, so she had to be put up for adoption. 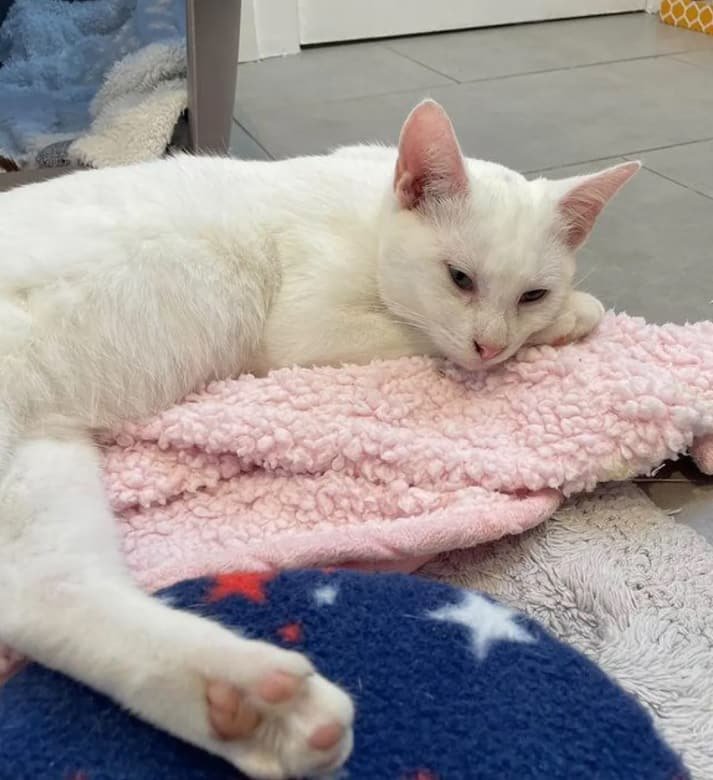 Caroline was surprised to see Snowy so lively in a new place. She was eager to show her gratitude that someone saved her form the streets. She says that she’s such a sweet girl and that she’ll do the utmost to find her a loving home. For now, they’ll just cuddle while Caroline keeps her belly full.