The dog you can see in the pictures is named Moon. He lives in Perth, Australia, and has had a wondrous journey in life so far. Like staff in animal shelters, Moon is a real lifesaver. He has helped save 70 kittens from certain death and life on the street after falling in love with a 3-legged kitten. 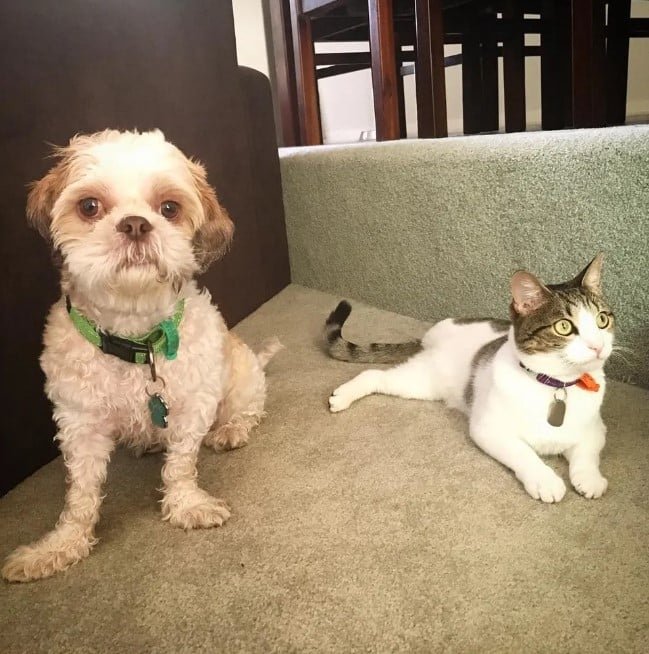 A veterinary nurse from Warwick, Kate Hayes, found Moon when he was a tiny pup. From the first day in the shelter, she noticed that he’s a natural in helping other animals. Whenever a pup or cat was scared to walk through the door, there was Moon to greet it and walk with it. Sick and crying animals were consorted by his voice and presence. Moon stayed near their cages and tried to calm them down. 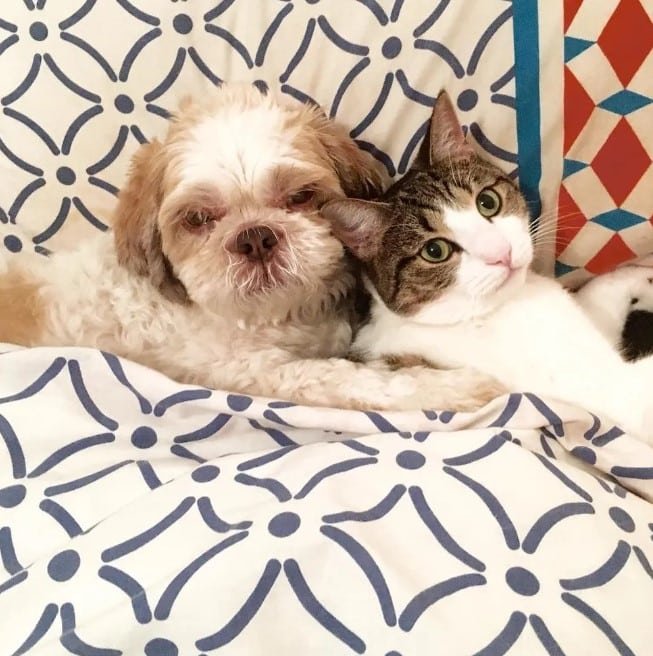 Around four-years ago, Kate fostered a 3-legged cat named Phoenix. Moon saw that she had a problem and wanted to help her any way he can. He fell in love with Phoenix, always trailing her around and playing with the cat all day long. They are inseparable and share a brother-sister bond that’s unbreakable. 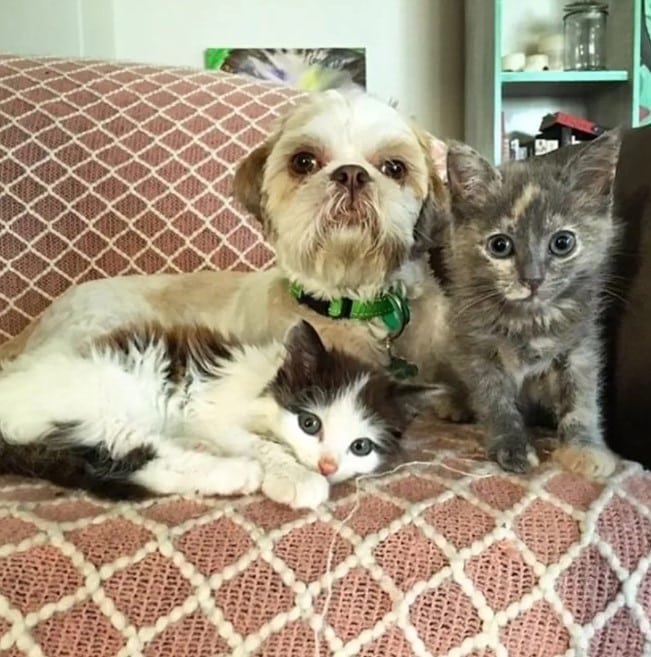 Over the years, Kate brought many foster kittens in her home, and Moon helped with them all. To date, he’s fostered over 70 cats, comforting them and staying by their side when they were in pain and scared. He even played the surrogate dad to many of these kittens. Every time he was called for help, he didn’t hesitate to show up. 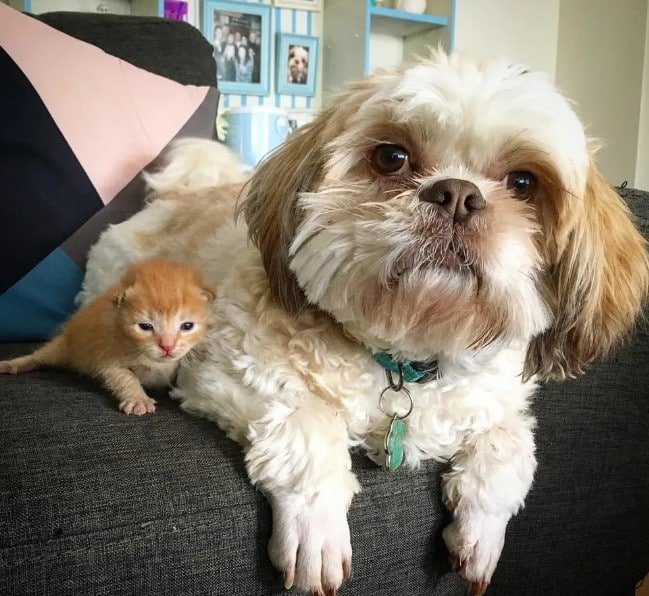 He even taught Phoenix how to do the same, but she’s not as good as he is. Watch the unlikely duo in action and see Moon’s helping instincts in the pics below. 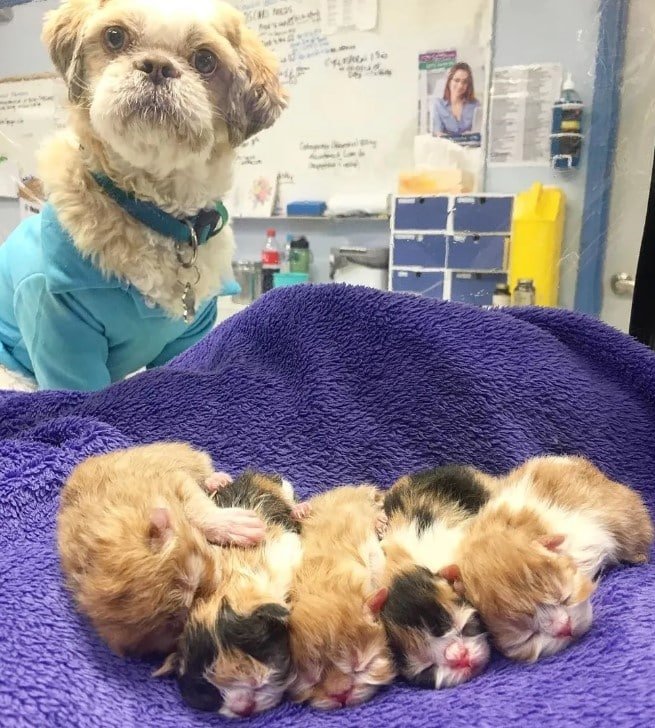 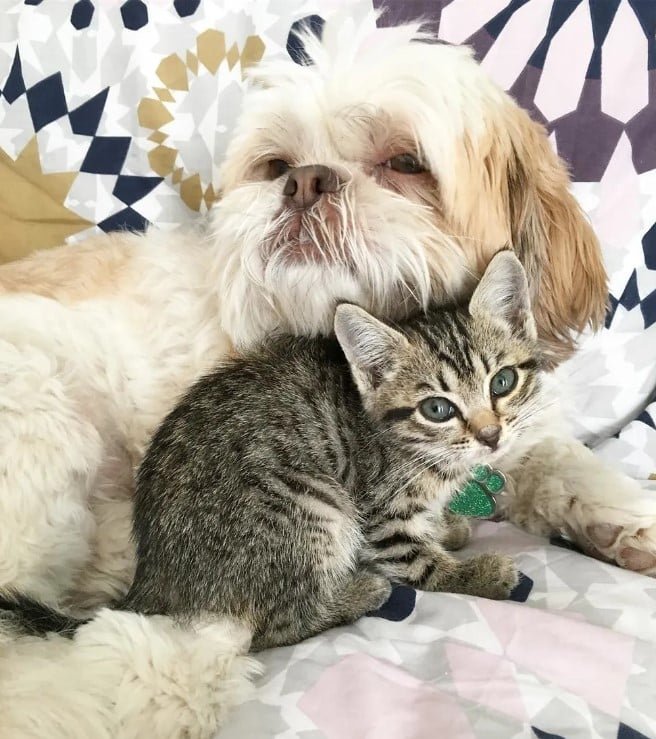 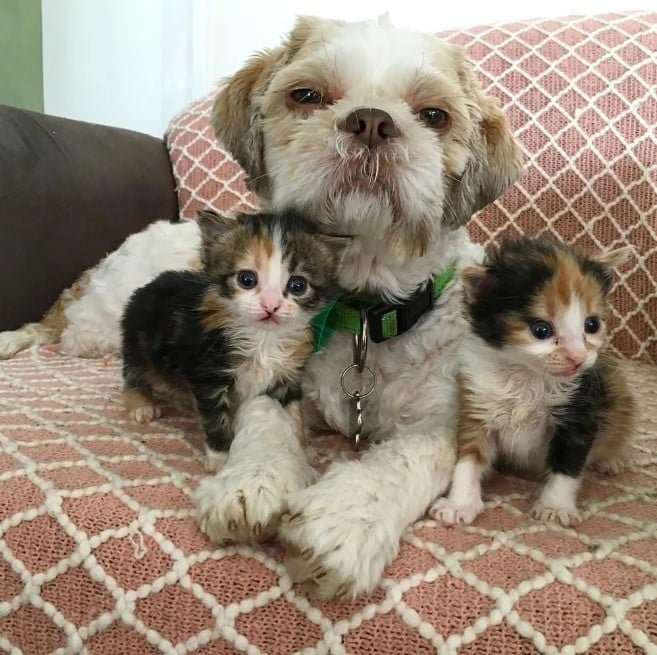