Dogs are not just a man’s best friend. They’re very social and have the ‘power’ of becoming true buds with just about any species. Heck, we’re sure that even if aliens land on Earth tomorrow, there will be a cute pup to snuggle with them. 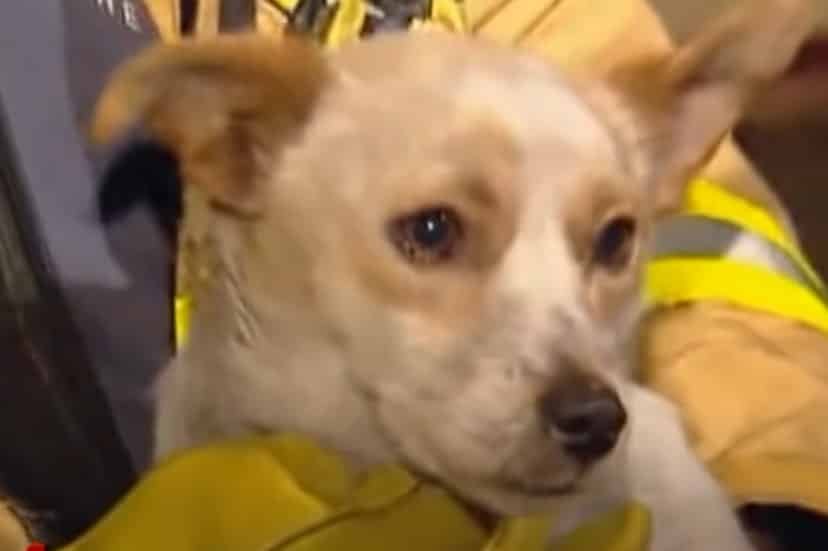 They stick around as well. While cats are a bit colder in terms of character, dogs always have a special urge to stay by their buddies’ side. Need more proof? A recent video captured a dog refusing to leave a house that’s about to turn to cinder and ash just because it had four buddies trapped inside. 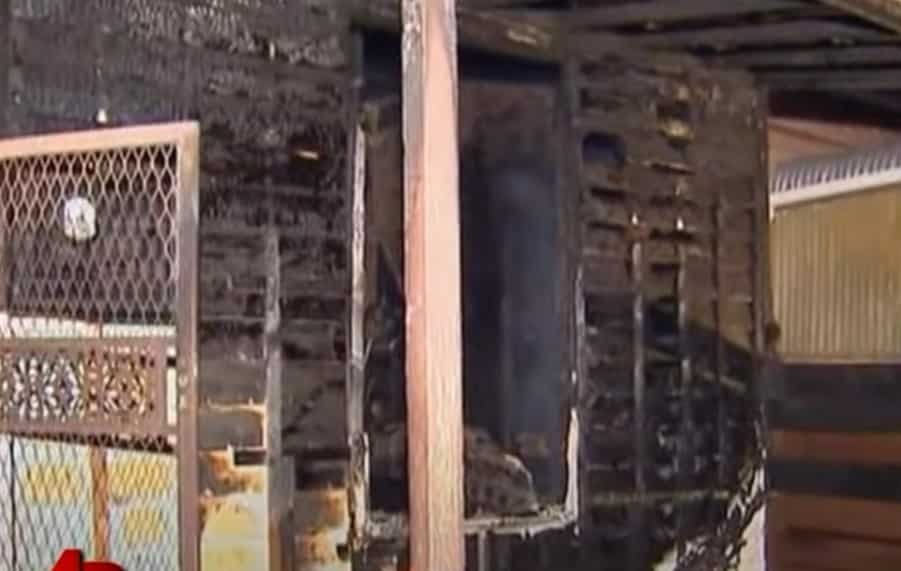 Leo the dog got caught up in a house fire in Melbourne, Australia, not a few weeks ago. The fire was reported and firefighters arrived at the scene in minutes, noticing Leo lying on the floor unconscious. They couldn’t have known why it just didn’t leave the house, but realized it when they lifted him off the floor. 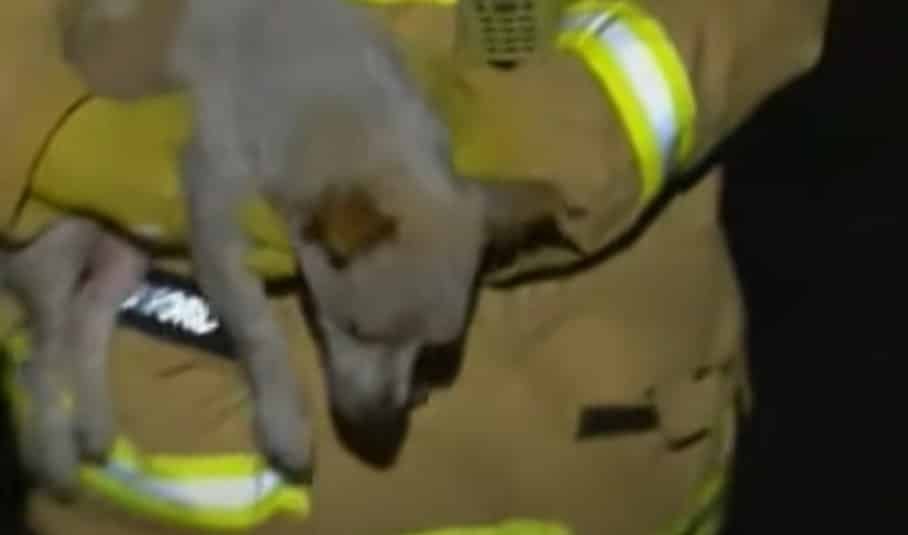 Four poor kittens were lying under the Jack Russell mix. He laid on them to keep them safe, thinking he could protect them from the fire. If you ask us, he’s got an A+ for courage and friendship. 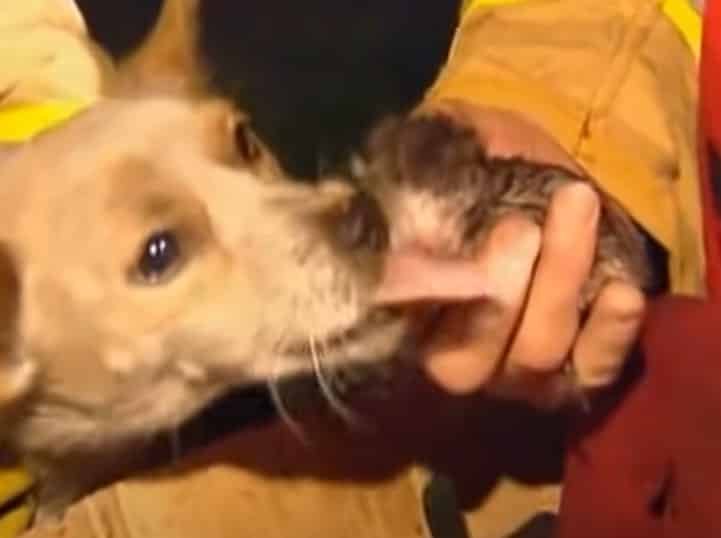 And for those wondering if the dog made it, he surely did. Apart from a bit of oxygen he needed, Leo’s back to his old tricks. The four kittens should thank him as if it wasn’t for Leo, they would have been burned alive.