Remember Aristocats, Disney’s amazing fairy tale cartoon? The 1790 romantic adventure is still in fond memory of everyone who watched it. Although fairy tales aren’t possible in real life, the story of Duchess the cat is quite reminiscent of the popular animated movie. 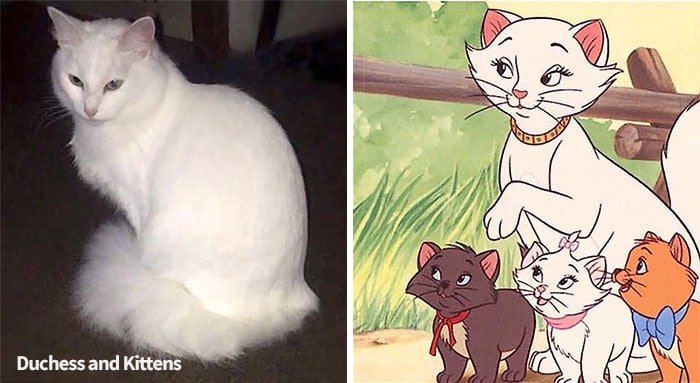 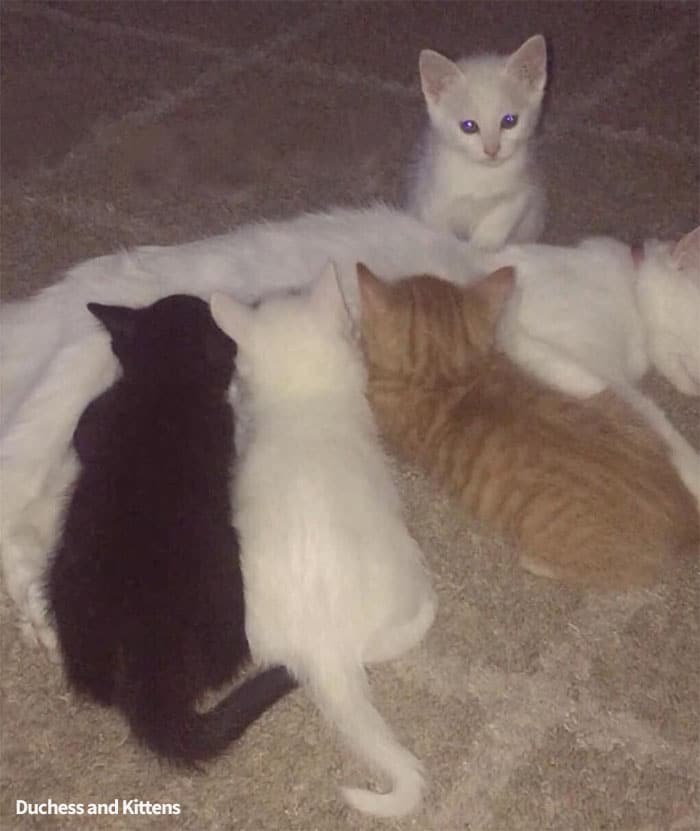 The cat was adopted by Shelby Sewell-Lopez from Texas in early 2018. Since the beginning, Duchess was obviously a fragile kitty. Her hair fell out too much, she was suffering from parasites and hernia as well. With a lot of help from the new mum, Duchess persevered. An underneath that fragile shell, a beautiful cat emerged. 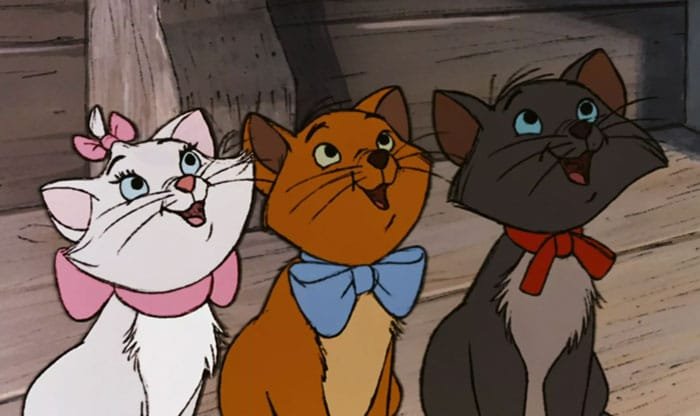 One day, Shelby panicked when she couldn’t find the cat. She hid in the closet and was found after hours of searching. Along with her in the closet, there was something tiny as a mouse. When Shelby came closer, she realized that it wasn’t a mouse, but a tiny newborn kitten! It wasn’t alone – there were three more around the new mom and another “bonus cat” called Blue arrived not long after.

The kittens, as it turned out, looked just like those three cute kitties from Aristocats. Duchess never left the kitties out of sight. Even when they opened their eyes and started roaming the home, she wouldn’t allow them to stay alone for too long. Due to their uncanny resemblance of the Aristocat kittens, they named Duchess’ batch Marie, Toulouse, and Berlioz. 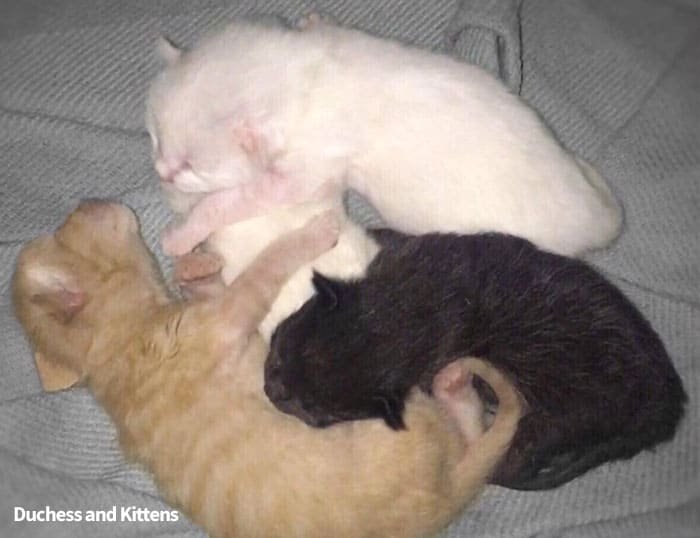 Meet the kittens yourself: 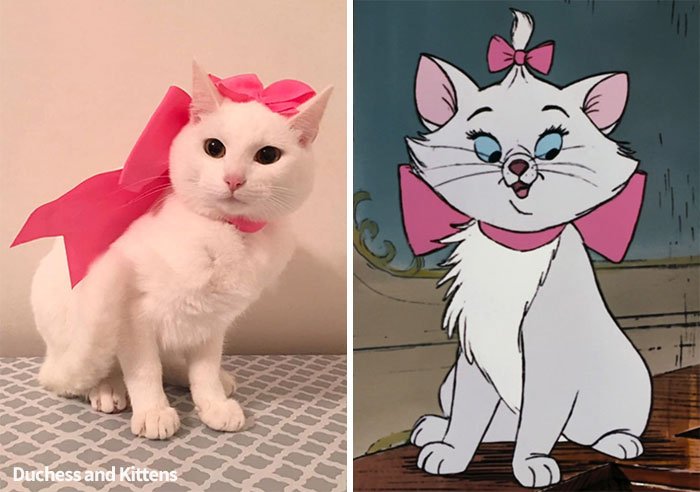 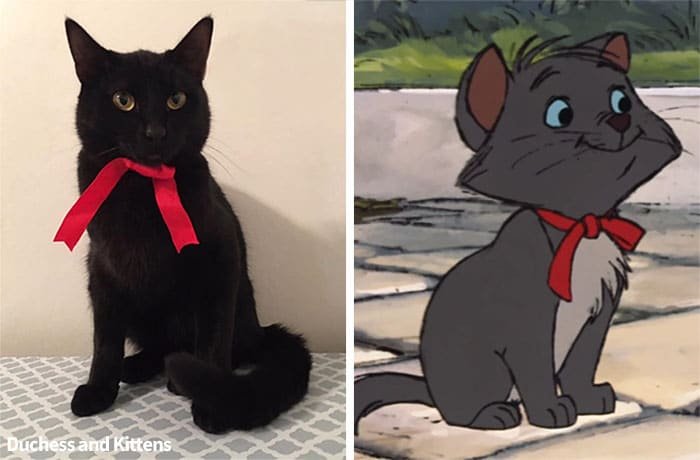 Aren’t they a special bunch? Do you love them as much as we do?