Ask anyone about the most loyal pet and protector and they’ll instantly answer dogs. However, cats can be protective too. There have been plenty of cases where they’ve helped families from deadly animal attacks, and the latest such report comes from Queensland.

It stars a domesticated family cat that saved two children from the bite of a deadly Eastern Brown Snake. The incident occurred in a family home at Sunshine Coast in Queensland, after a brown snake entered it and was about to bite the boys if it wasn’t for brave Arthur. 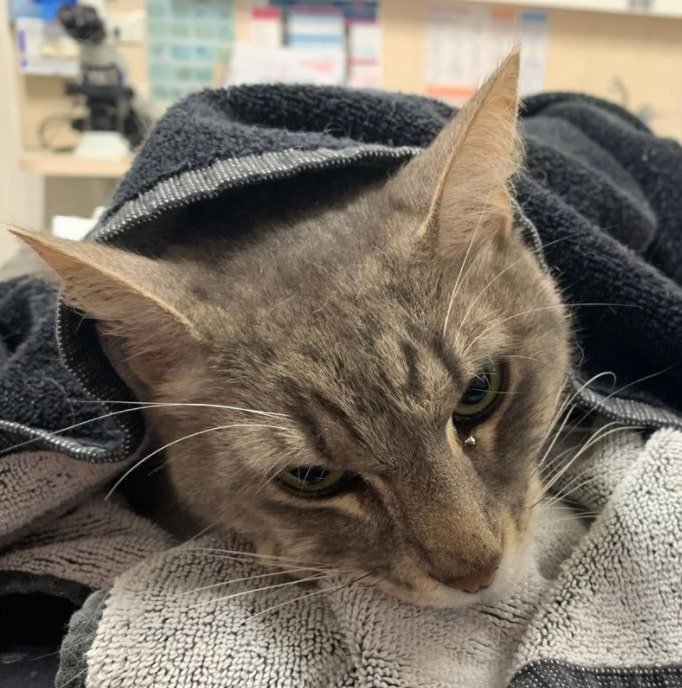 According to the team from the Tanawha Animal Emergency Service, the brave cat was bitten during the act. Arthur collapsed for a bit after the bite which isn’t surprising. The Eastern Brown Snake is among the top-10 most poisonous snakes in Australia, and can kill humans with ease. 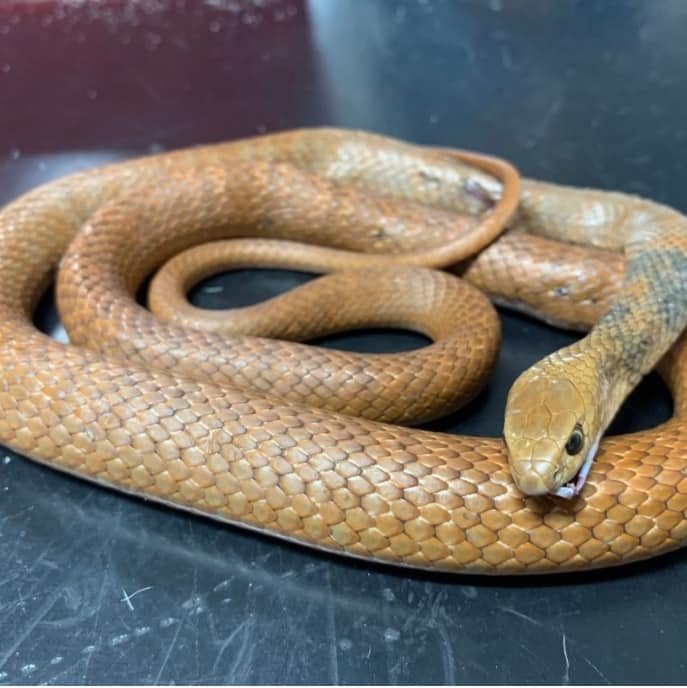 Arthur immediately jumped in front of the snake, allowing the boys to leave. In the chaos, no one saw the snake bite him. He collapsed and recovered like nothing ever happened. The family was preoccupied with the children and finding the snake, and Arthur was on his feet, so they thought he was ok.

However, he couldn’t stand up the next morning so he was rushed to the Tanawha AES. Unfortunately, there wasn’t much they could do. His symptoms were too severe, and Arthur sadly passed away. His family is very grateful that he saved the lives of the boys, and will forever remember him fondly.

We will too. Rest in peace, brave cat.