The Black Maine Coon called Marty that patrolled the famous Mount Washington Observatory dies last month from an unforeseen illness. Marty patrolled the highest northeastern peak in the USA for years and was considered its mascot. 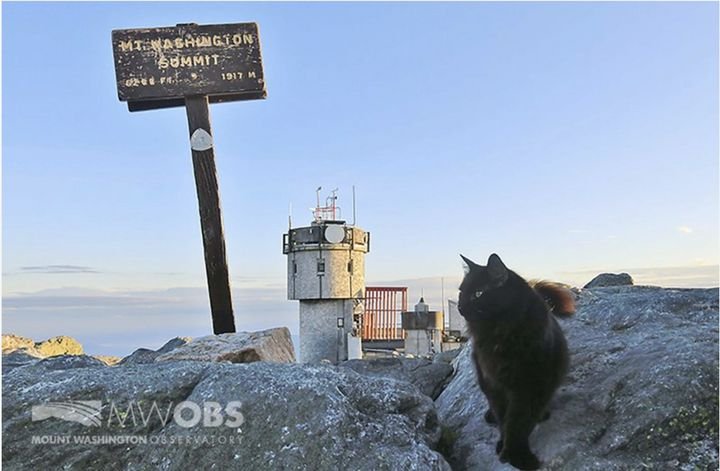 The sad news was passed by Mt. Washington’s Summit Operations Manager Rebecca Scholand. Good news for cat fans – Marty’s popularity has led to the observatory to continue the feline tradition. 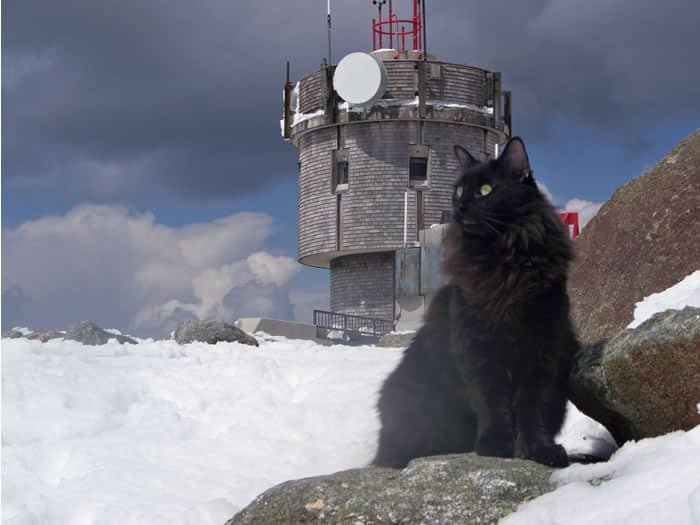 Marty was ‘appointed’ at his position in the “home of the world’s worst weather” in 2008 after winning his race with 53%. He will be dearly missed, and we hope that the new cat at Mount Washington Observatory is as charming as him.