If it wasn’t for one Virginia lady, a litter of kittens would have never grown up.  While walking home from work in a rural part of Virginia, a woman discovered a litter of kittens left for dead last winter. She just didn’t have the heart to leave them out like that. Instead, she contacted the Animal Welfare League from Arlington and the kittens were immediately rescued. 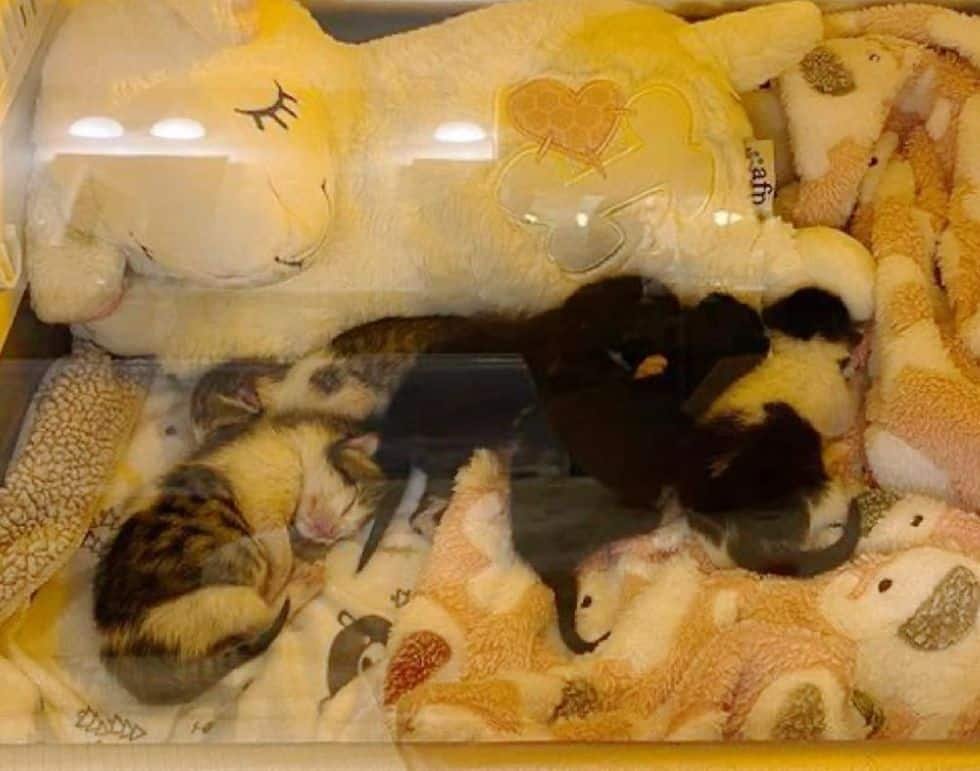 Their mom was nowhere in sight. The lack of a mom to keep them warm meant that the kittens were nearly frozen. Luckily, the staff in the rescue center fed them and kept them warm the first night, giving them a fighting chance.

The five kittens were lucky to survive. The conditions outside were freezing to say the least, and it’s a real wonder that the woman found them in the nick of time. They were named Hennessy, Morgan, Kahlua, Jager, and Jameson after the famous alcoholic beverages. Everyone needed a drink that night because it was touch and go for some time. 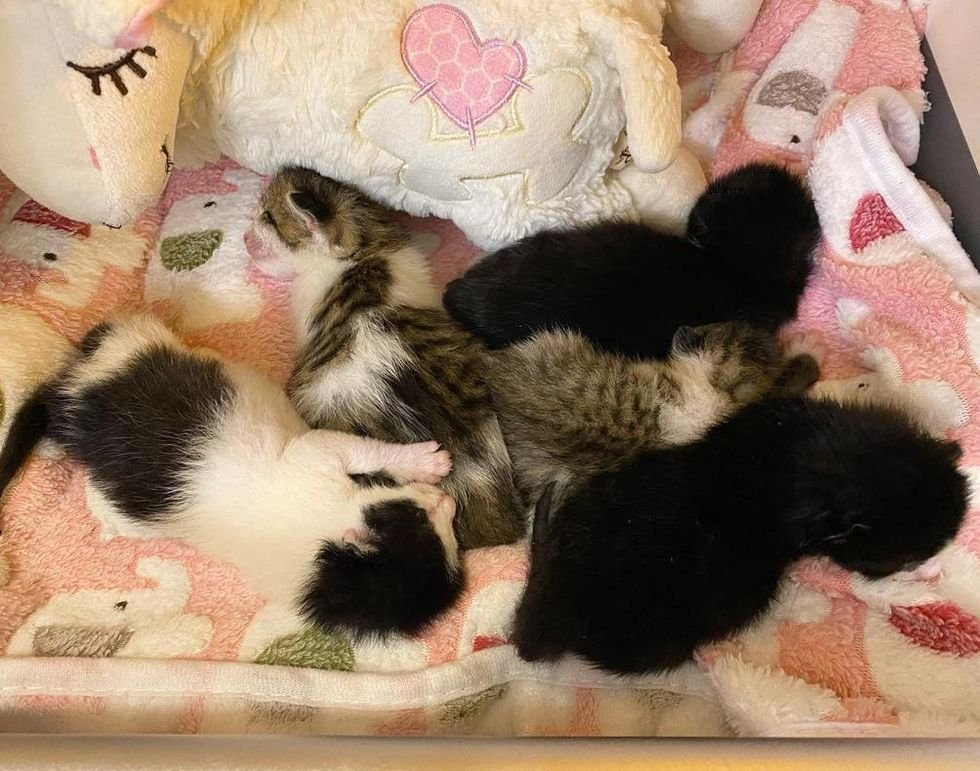 The kittens were put in an incubator that kept them warm. They took the bottle well and were relatively healthy save for 2 kittens which had bacterial infections in the gut. Other than that, they were doing well the next morning. Of course, they still needed intensive care. 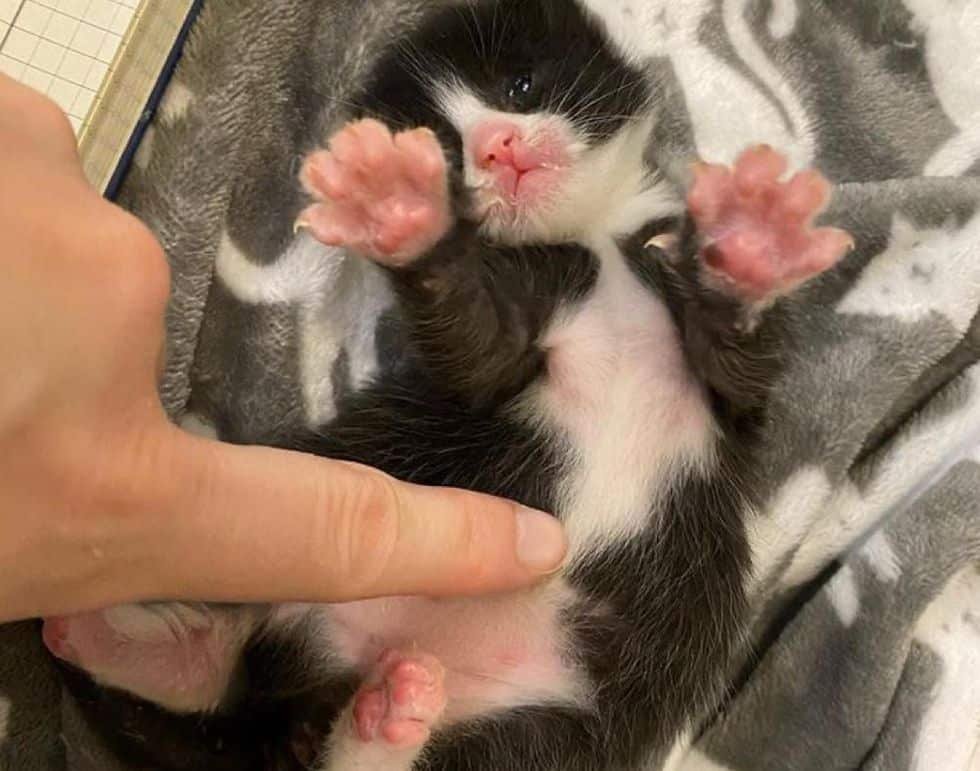 After a few days, their ears perked up and their eyes opened. The newborns were growing and there were no signs of health issues. They were just a few weeks old and wanted to snuggle with everyone they come across. Their mom was certainly lacking, but with the help of the staff, they pulled through just alright. 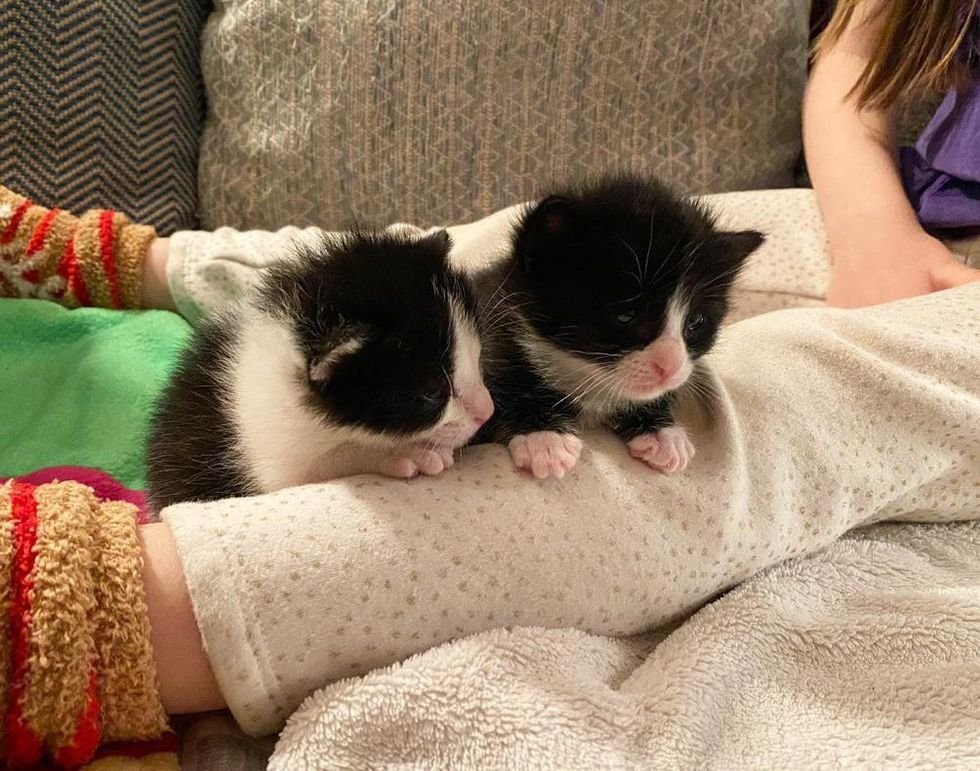 Every day they were getting stronger and bigger. One milestone after another, and they were ready for adoption. Their foster mom Penny Richards says that they’re quite mischievous, but also very fun. They love the attention she gives them and have grown up into beautiful cats. 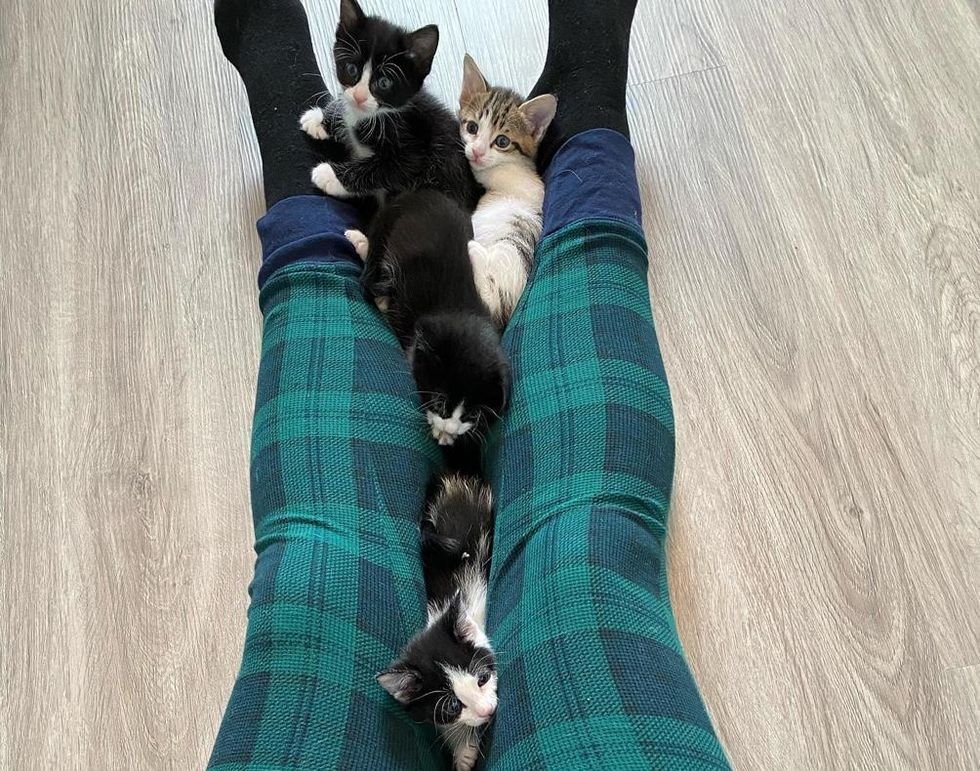 If it wasn’t for the Virginia lady and the rescue center, they might not have gotten that chance.