Saying goodbye to your pets is difficult. That goes double for children. They don’t really understand the concept of loss, thinking their pets will live forever. A five year old girl from the UK recently learned the opposite the hard way after losing her pet cat. 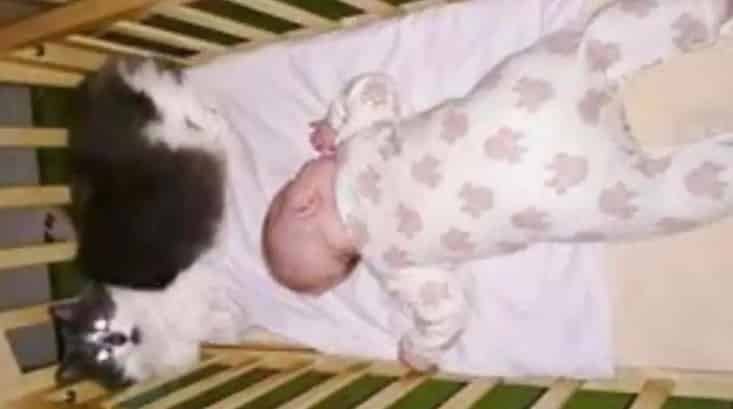 The poor girl was devastated. Named Nevaeh, she shared a strong bond with her cat Tin Tin. They were best buds and were happy cuddling all day together. Unfortunately, Tin Tin passed away of heart failure, breaking Nevaeh’s heart. The girl couldn’t imagine life without the cat. Her parents said that Tin Tin is now in cat heaven, and upon learning his ‘location’, she decided to write a letter. 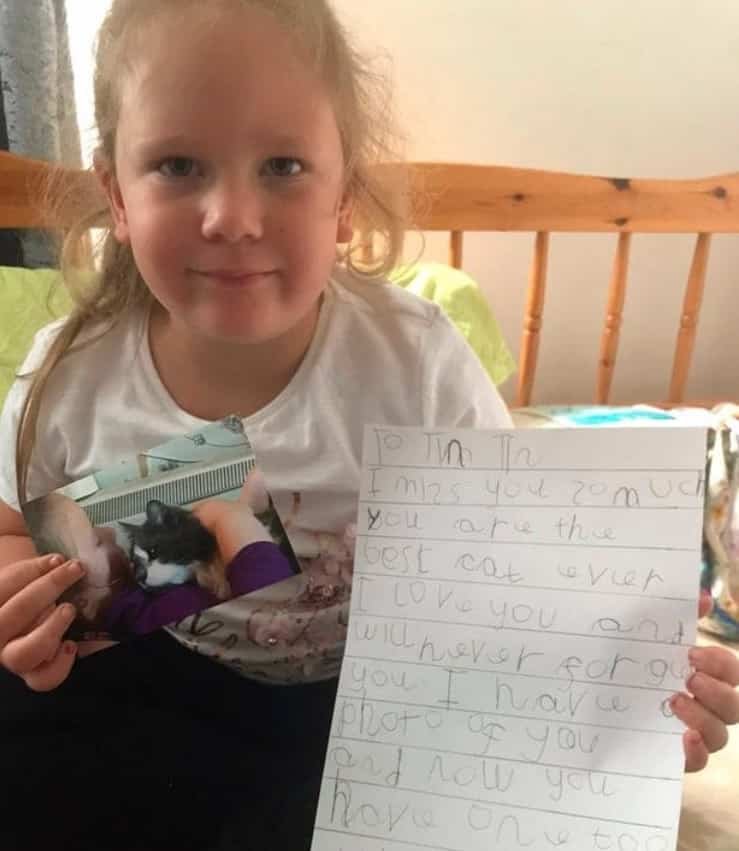 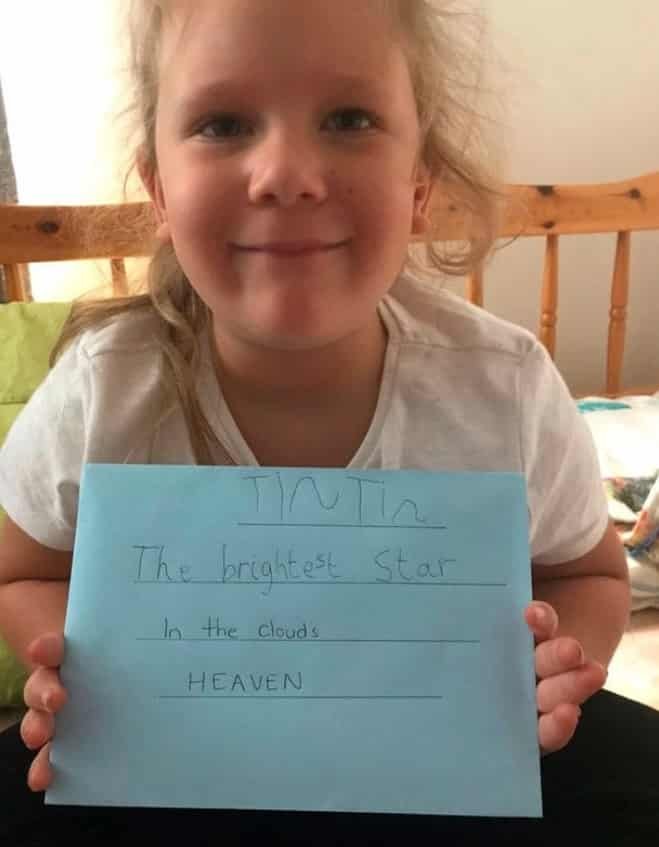 The letter said that she missed the cat too much and that she hopes he’s doing well. After seeing it, Nevaeh’s mother Tamara said that heaven’s too far away for a letter to reach Tin Tin. However, the girl insisted, and the letter was sent via a Royal Mail dropbox. 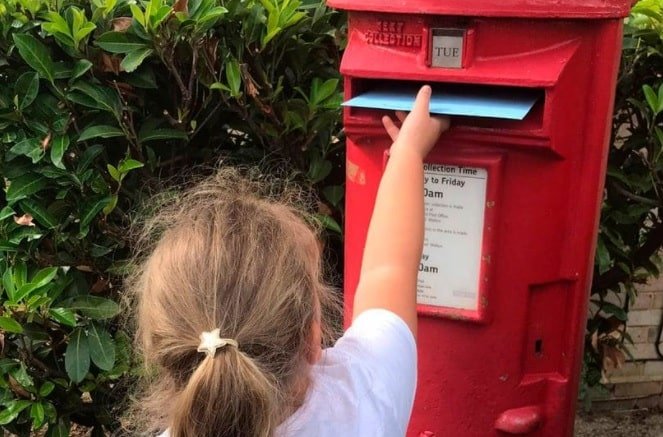 No one expected an answer, but strangely, it came. The family received a parcel on their door a week later, and it was from the postman. He mimicked Tin Tin to the best of his abilities, and Nevaeh was happy to learn the cat was doing well. It meant the world to her. 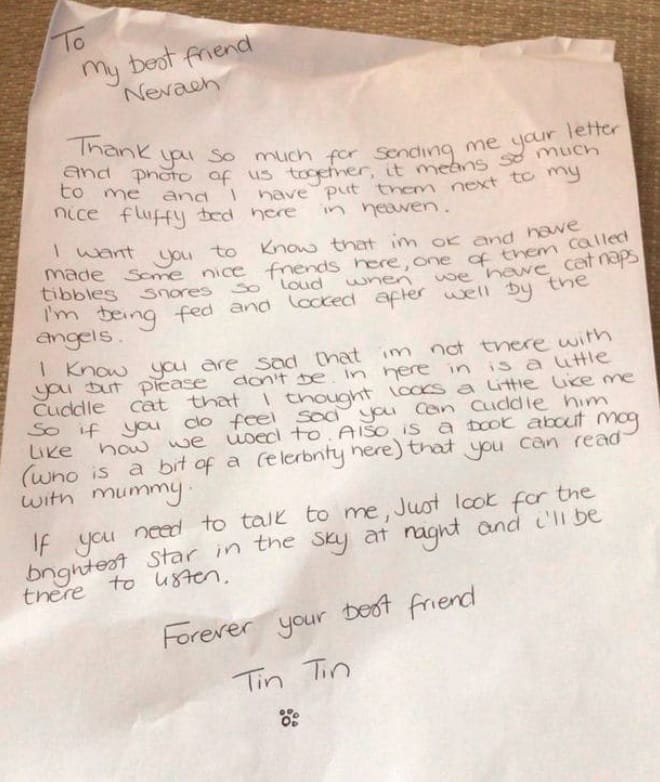 It was a great gesture from the postman that mended the broken heart of one little girl. Here’s hoping that she finds a new great friend soon. 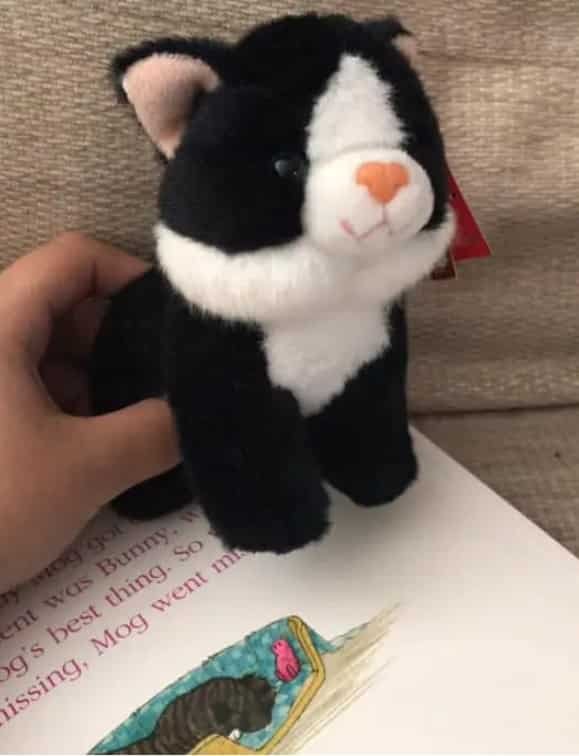