Declawing cats is a harmful and insane practice that, surprisingly, hasn’t been banned on a federal level. It sounds crazy, but not all states have it banned. Some simply allow people to declaw cats so they don’t scratch. It’s an excruciating process for cats, a surgery that not only removes the claws, but also cuts through bone and tendons. 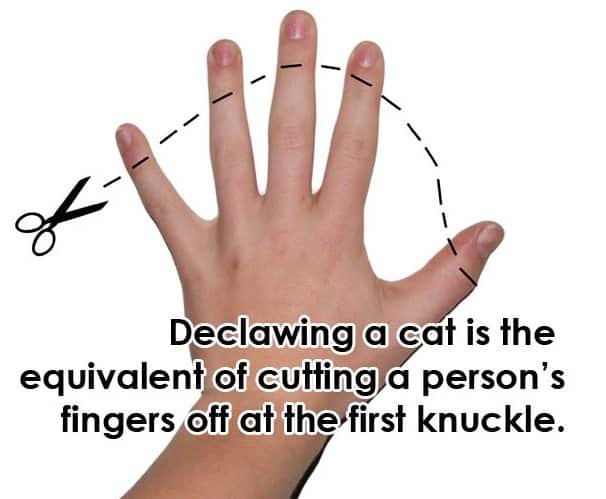 Some states, however, are more aware of the problem than others. To the delight of true cat fans, lawmakers in Maryland are looking to introduce a new legislation that will outlaw the crazy practice. In translation, if a vet is caught doing it, the first offense fine will be $5,000. Should it continue, licenses will be suspended. 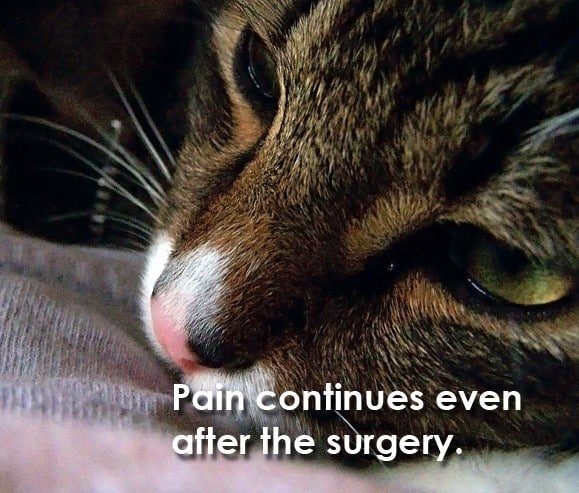 The law was first introduced at a session in 2020, and it took two years for it to move forward an inch. The bill’s sponsor, Cheryl C. Cagan, says that Marylanders want to do right for their cats. She called the process de-knuckling – others call it an amputation. Experts are hopeful that the practice will fade because of the law, since it happens way too often right now. 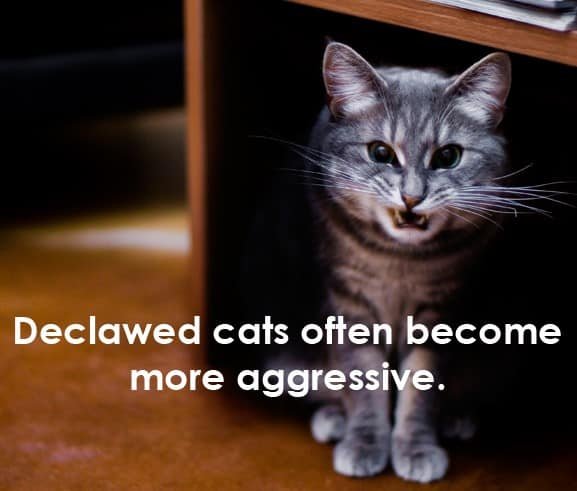 Declawing is a harmful and unnecessary practice that has no medical benefits for the cat and no real benefits for owners. The only way that it’ll be allowed is if the claws pose a clear risk to the health of humans. The practice is illegal in Europe, Brazil, and Australia, and it seems that Maryland will become the second US state to outlaw it after New York. 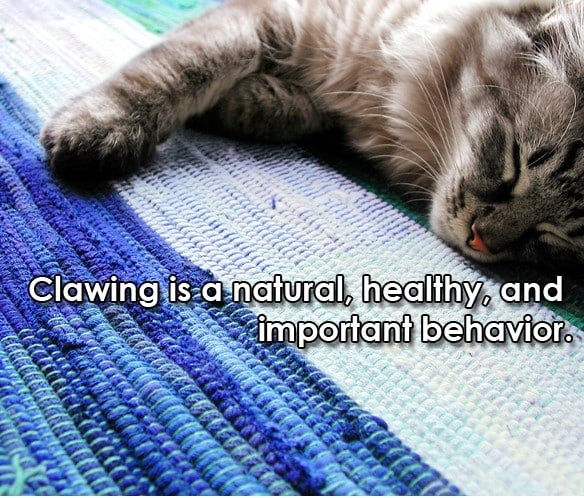 We’re rooting for it.