Animals are pretty great at taking care of themselves, but sometimes, they need our help. The world is divided over helping wild animals. Some people are happy to pass by when one is in need, and others will do anything to help. More often than not, wild animals will be grateful for it. Just ask Mike Trowley, who couldn’t imagine that he’ll ever have a fox friend. 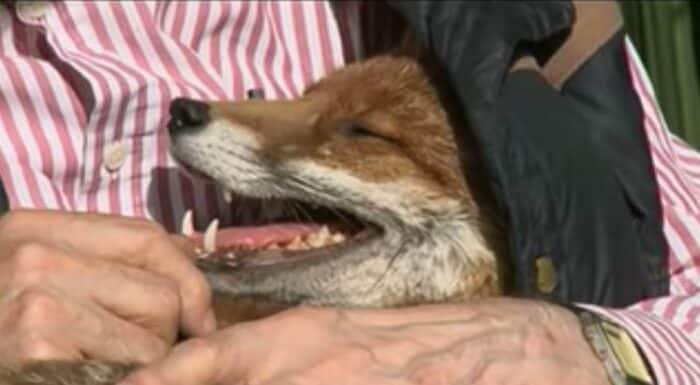 Trowley has made helping wild animals—especially foxes—his true calling. He has already adopted more than hundreds of poor animals, rescuing them when they need it the most. Once fully healed, he lets them back in the forest. But, over the years, a few foxies stuck around. The retired English teacher has eventually let them all go back to the wild except for Cropper, his buddy of six years. 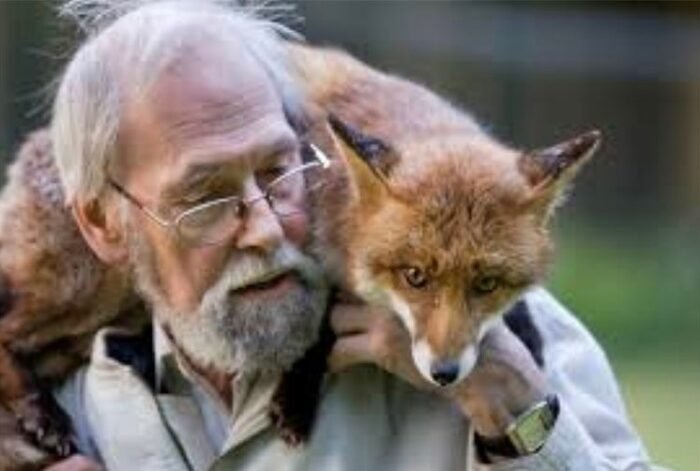 While foxes are known to be wild and aggressive, Mike considers them the friendliest. He says that young foxes are the most considerate animals in the wild. He points to Cropper as the example. He was saved by Mike from certain death on the side of a road, and the fox repaid his kindness with friendship. 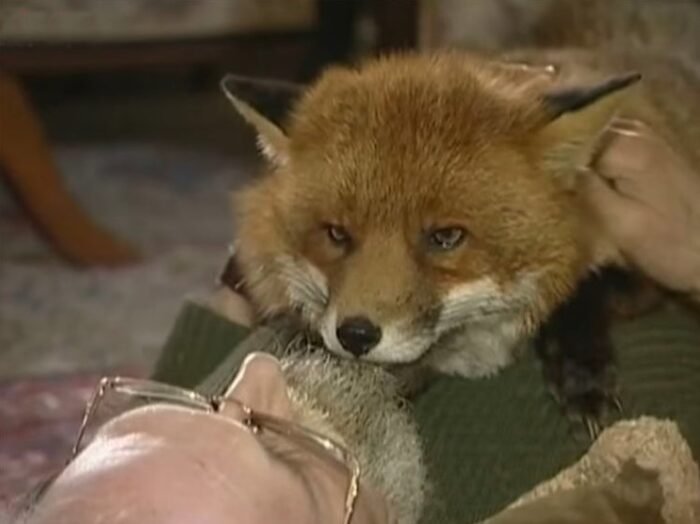 They’re best buds now. Cropper is very comfortable with Mike, following him around or resting on his shoulders. He even likes to take baths. Cropper has another buddy in the same home named Jack. He suffered a similar fate and was saved by Mike, who’s one of the few people to live peacefully with two foxes. 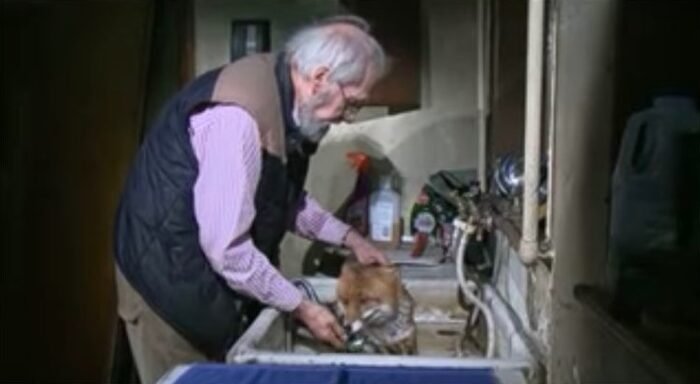 If the world had more men like Mike Trowley, it would be a better place. Take a look at the video to see how it is to share a home with foxes: