Children are very sneaky when they set their minds on getting what they want. The same can be said for tiny kittens. If you need more proof, we got one right here. A man recently went out of his car to check a kitten by the road that was supposedly alone and meowing. He thought about rescuing it, but he could never think that he’d be ambushed by a ‘gang’ of 13, all waiting to jump in his arms. 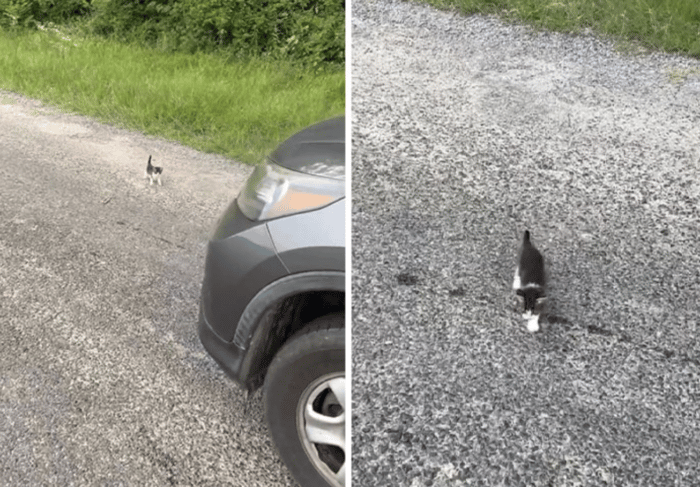 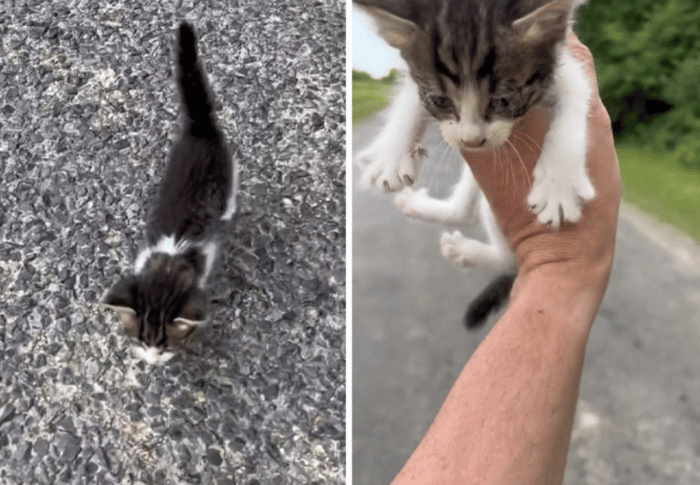 As soon as Robert Brantley got out of the car for the black and white kitten, the tiny kitten went up to his arms. It was so cute and meowing, and it was quite clingy. That was just an act so the others can come up to Robert as well. When he picked the first kitten, 11 others jumped out of the grass, rushing at him like velociraptors in Jurassic Park. In just a few seconds, 13 kittens were crawling all over him. It was the perfect ambush. 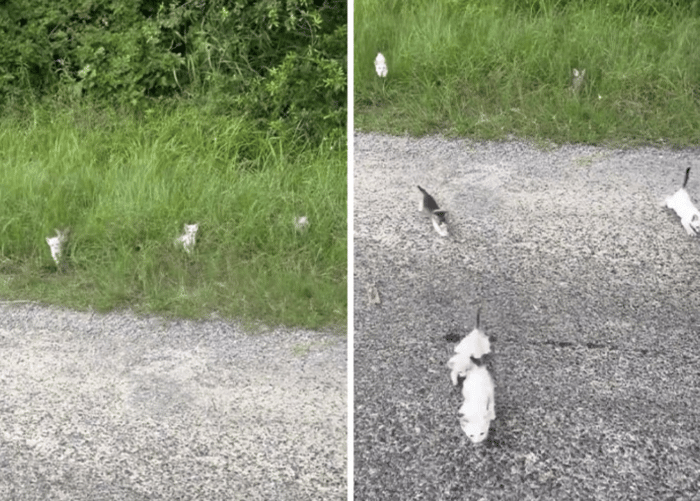 While he couldn’t take them all, he also didn’t have the heart to leave the poor guys out there. He took them home where he already had cats and dogs. It was tough to keep track of the health of all 13, but luckily, after his videos went viral, he was provided with all the care and food they needed. The first thing on his agenda was to ‘fatten’ them up. 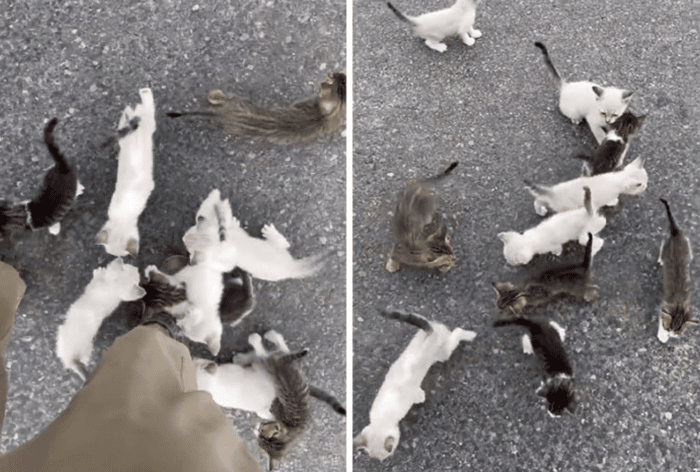 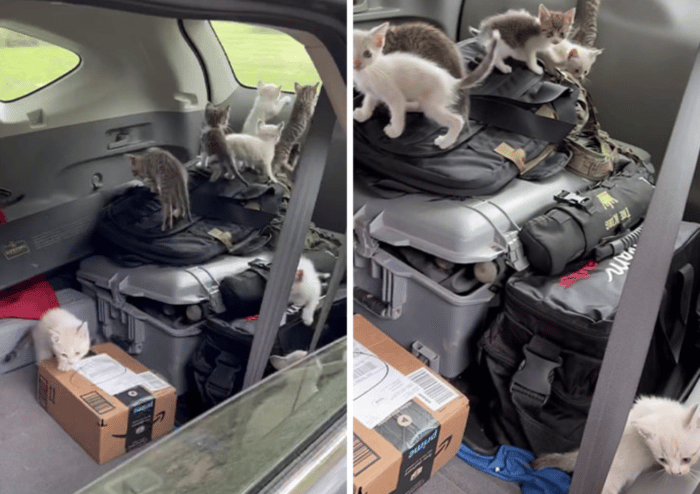 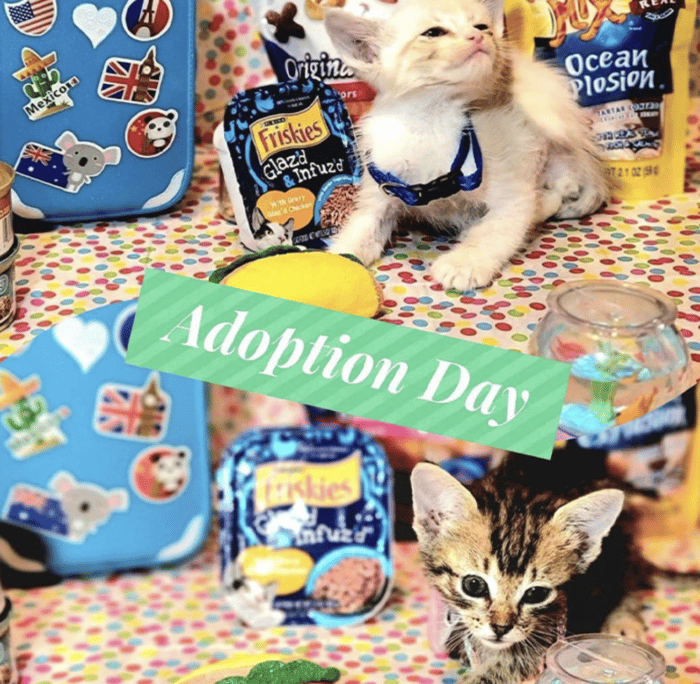 The new videos show the kittens playing in their new foster home, and it helps that Robert and his wife are enthusiastic about it. Of course, the end play is to get them all adopted, but thanks to the Instagram and TikTok videos, we’re sure it won’t be long.