The term cat burglar isn’t just thrown around like that. Cats are mischievous and are perfect thieves. If you need more proof, meet Bob the cat. This thieving kitten sets his sights on incredible heists, having recently broken in a police station looking for biscuits.

He wreaked havoc in the process, and he also had a ‘rep’ for ‘harassing’ students in Gillingham, Kent. After a cat ASBO was jokingly released by the Animals Lost and Found in Kent, Bob was posted online in the hope of finding his owners. His current owner took him in as a stray, but he surely had previous owners. However, the vets didn’t have luck finding his original owners. 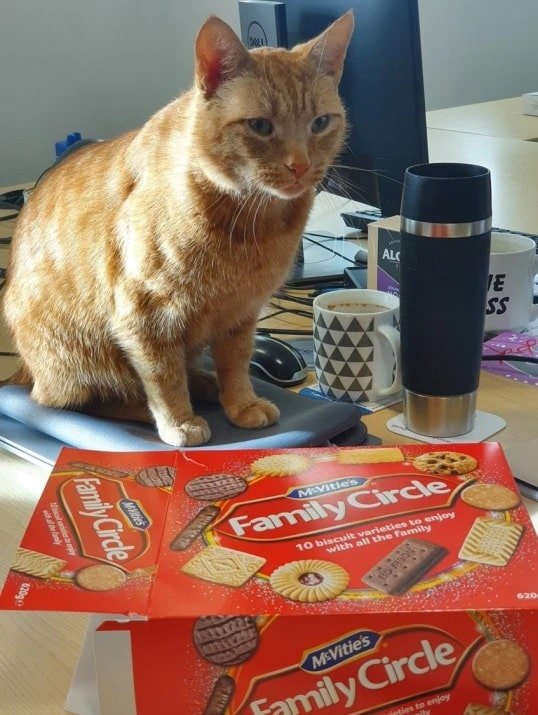 Kent Police posted a video of Bob stealing biscuits from the office online and the cat was voted the naughtiest pet in the area. Bob was ahead of another cat burglar in Betsy the Cat and Enki the Bird that stalks and attacks people from the sky. 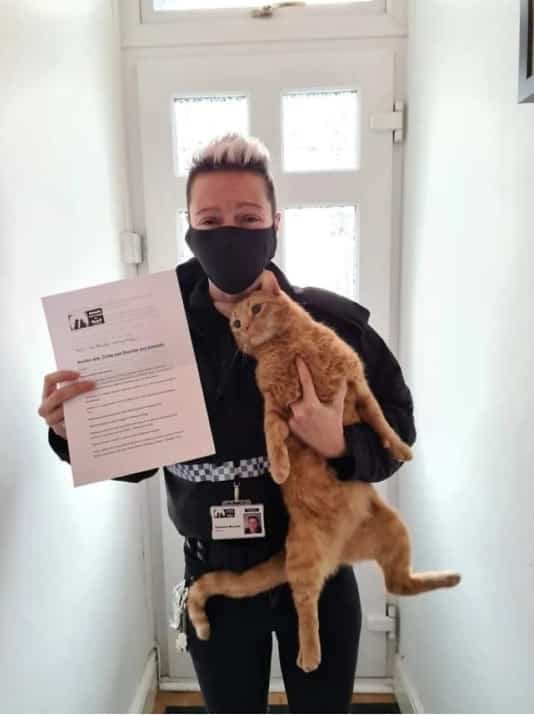 The director of ALFIK, Natasha McPhee, posted an ASBO on the organization’s page and set up a poll where he won the coveted award. He also drew the attention of many commenters who were pretty impressed by his habits. We’re expecting Bob to pop up online with his adventures online sooner or later, as criminals are rarely reformed.