Everyone who has ever owned a pet knows that they’re a big part of the family. We love them as deeply as our own, so it’s pretty hard when any pet disappears in thin air. Cathy Scott recently experienced that on her own. The 27-year old girl from Yorkshire lost her cat Jess. She was known to go around the neighborhood, but she always returned. Unfortunately, not this time. 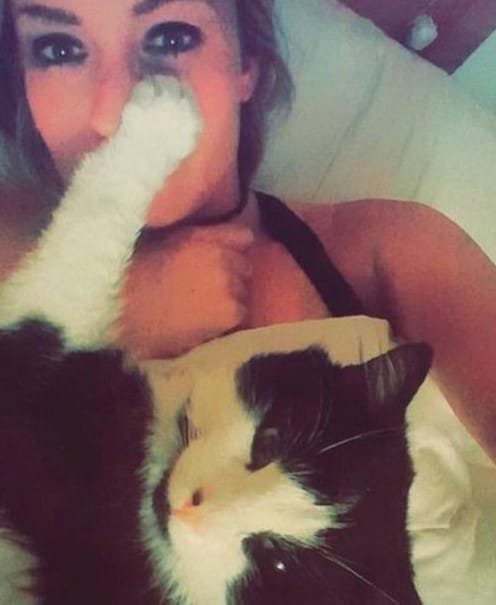 Cathy said that she looked for Jess anywhere, but the cat was nowhere to be found. She even uploaded her pic online and posted about her disappearance in the hope that some kind people would find her. Days passed, then weeks, then months, and finally a year. Jess was still missing. Two years have passed and there was no info at all. 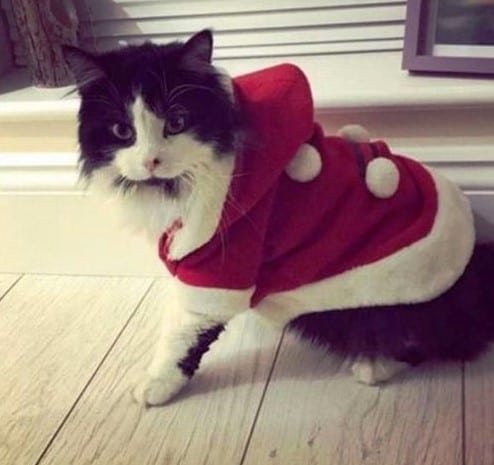 One day, though, workers from a nearby scrapyard found the cat and remembered about Cathy’s missing cat Facebook post. They contacted her right away after seeing the cat sitting on some old cars. Cathy couldn’t believe it, but she was over the moon. Their reunion was an emotional one, and it took but a second for the cat to return to her old ways. 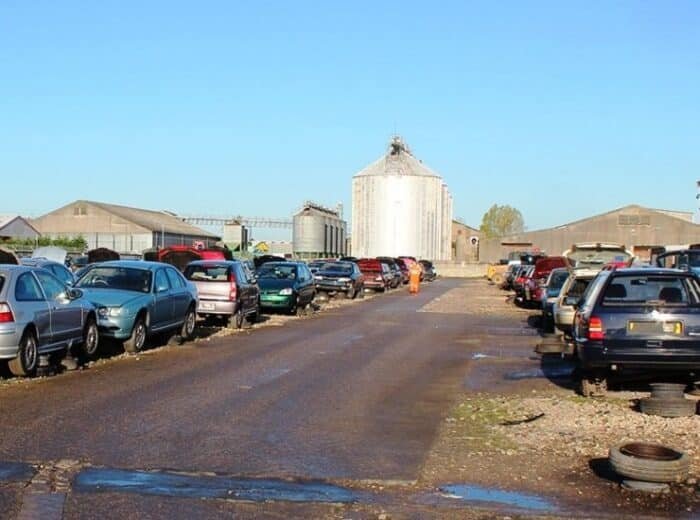 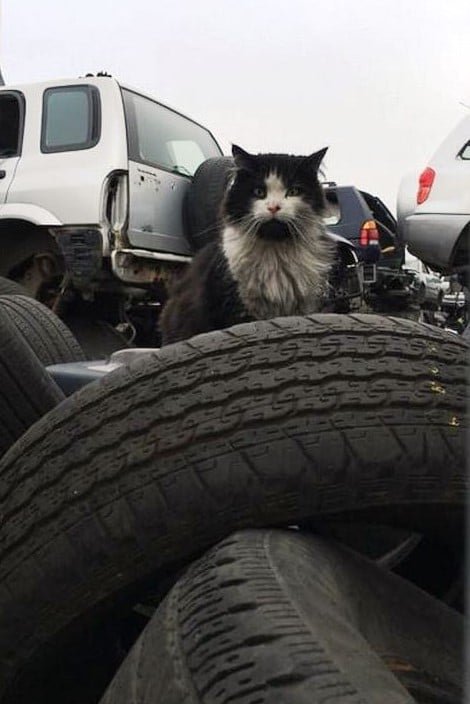 We’re happy that it all turned out great, and hope they never get separated again.