Chuck Hawley from Silverton, Oregon, was walking to work one morning when he spotted a tiny kitten on the road. It was scared and couldn’t move, so he immediately ran to it. He wanted to move the kitten so that cars don’t run over it, but as soon as he got close, he realized that his feet were glued to the ground! 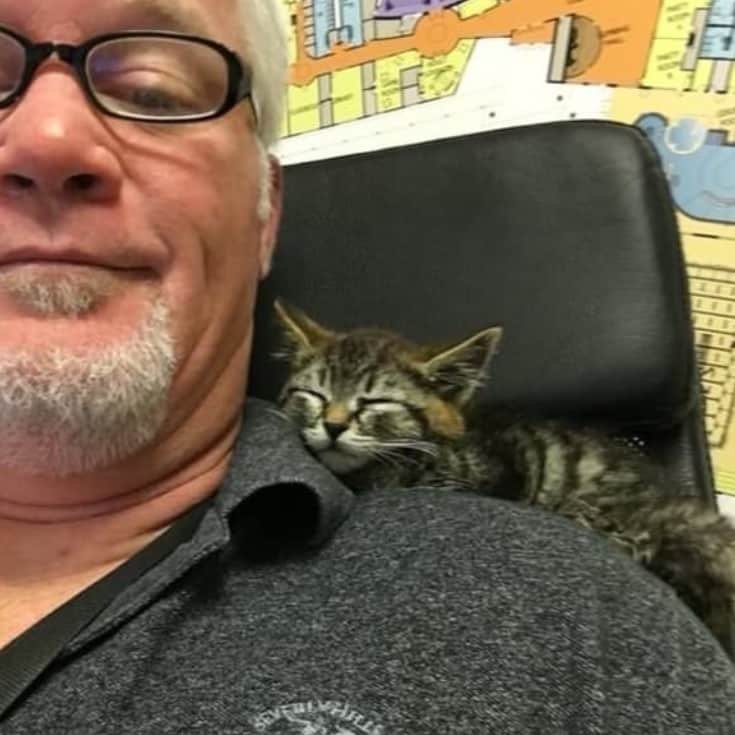 Who Could Do Such a Thing?

Chuck was shocked to see the kitten glued to the ground, but he needed to act fast. He carefully peeled its feet from the road and luckily, it all went ok. He then took the poor kitten to the vet for a checkup. The vet removed the rubber cement carefully and checked its health condition. The kitten had a few puncture wounds on its neck which were treated. Otherwise, the kitten was healthy. 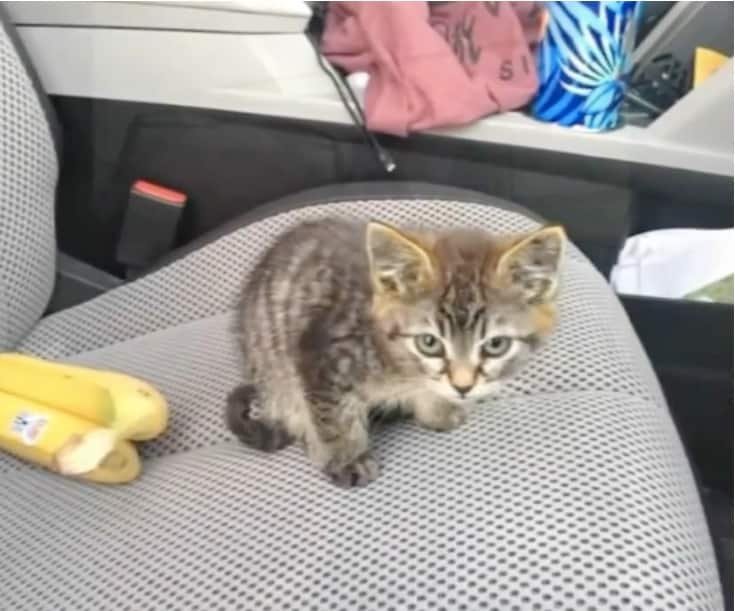 Chuck filed a police report after that as he wanted to get the cruel person for this unspeakable act. The good thing is that the kitten made a full recovery and was adopted by Chuck and his wife in the end. 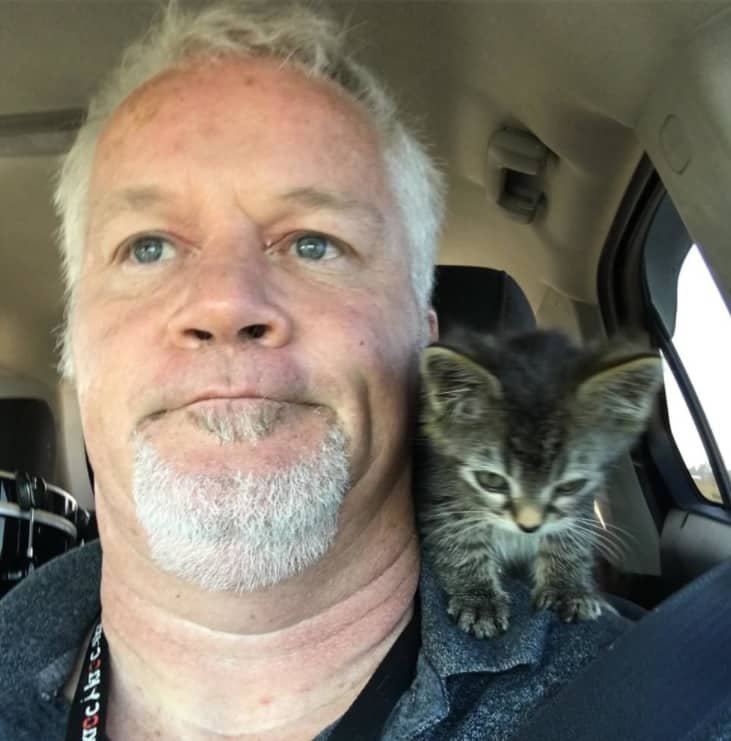 Some stories have happy endings, and we’re happy that this is one of them. 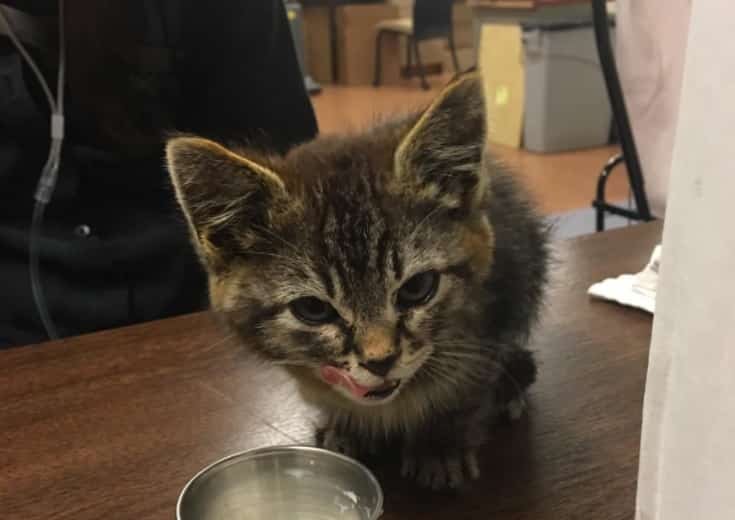